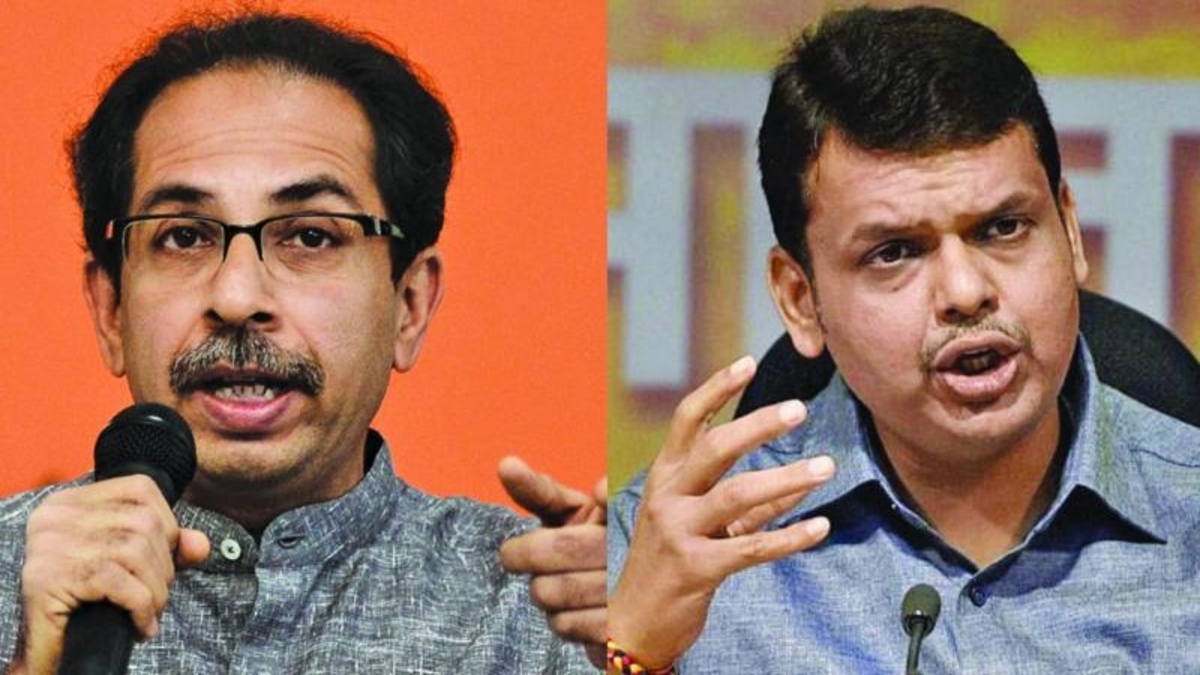 The Maharashtra government had announced severe, curfew-like restrictions on public movement over the next 15 days across the state. The “lockdown-like” restrictions, which exclude essential services, came into effect from 8 pm on Wednesday. While announcing the restrictions, Thackeray had said that the “war against coronavirus has begun again”, as it flagged a shortage of medical oxygen and hospital beds. The CM announced the relief package saying: “In the weaker section category, financial aid will be provided to families below the poverty line, senior citizens, widows, divyaang, workers from the unorganized sector, autorickshaw drivers. Besides, 12 lakh registered construction workers and 25 lakh domestic helps will also be given financial aid. Beneficiaries of the Food Security Act will be provided three kg of wheat and 2 kg of rice and health facilities at the district levels will be augmented and the government has allocated Rs 3,300 crore for it.”

While leaders of the Maha Vikas Aghadi (MVA) defended the relief package, Leader of Opposition Devendra Fadnavis said it is a mere eyewash and the MVA was repackaging the Centre’s schemes and passing them as its own. Speaking in Nagpur, Fadnavis said that the relief measures announced by CM Thackeray to help the underprivileged tide over the 15-day lockdown were a mere “eyewash”. He said, “The fresh curbs announced by the state government are going to hit several people extremely hard. But the government has not made any provision for the poorest sections. At least 88 lakh people in the state are not covered in the Food Security Act because of a faulty survey conducted in 2011. But the Chief Minister has not announced any assistance for these people.”

Reacting to Fadnavis’ allegations regarding the MVA government’s relief package, Maharashtra Pradesh Congress Committee President Nana Patole agreed that some sections were left out, but accused the BJP leader of unnecessarily playing politics over the state government’s measures. Patole also wrote a letter to the Chief Minister demanding relief package to farmers, salon owners, florists, dabbawalas and small traders too. “In view of the coronavirus pandemic in the state, the Maharashtra government has declared restrictions to curb the spread of Covid, which is welcomed by the Congress. Saving the lives of the people is our priority and the Congress stands firmly with you for this. As per the discussions held with the leaders of Mahavikas Aghadi, we have announced a package for small businesses for the period of restrictions imposed, on which we extend our heartfelt welcome on behalf of the Congress. However, there are some other sections that need to be included in the package and the Congress will continue to play a pivotal role in this. The package announced by the Maharashtra government in the wake of the corona pandemic does not include farmers, saloon shopkeepers, florists, taxi drivers, fish sellers, dabbawalas in Mumbai and small traders. As these sections of the state will also be affected by the restrictions imposed to curb Covid spread, these sections of people should also be given due justice by announcing a package for them,” he said in the letter.

India has stood firm against China, showed it won’t get pushed: CDS