Turmoil in Opposition camp, as some cross vote for Murmu - The Daily Guardian 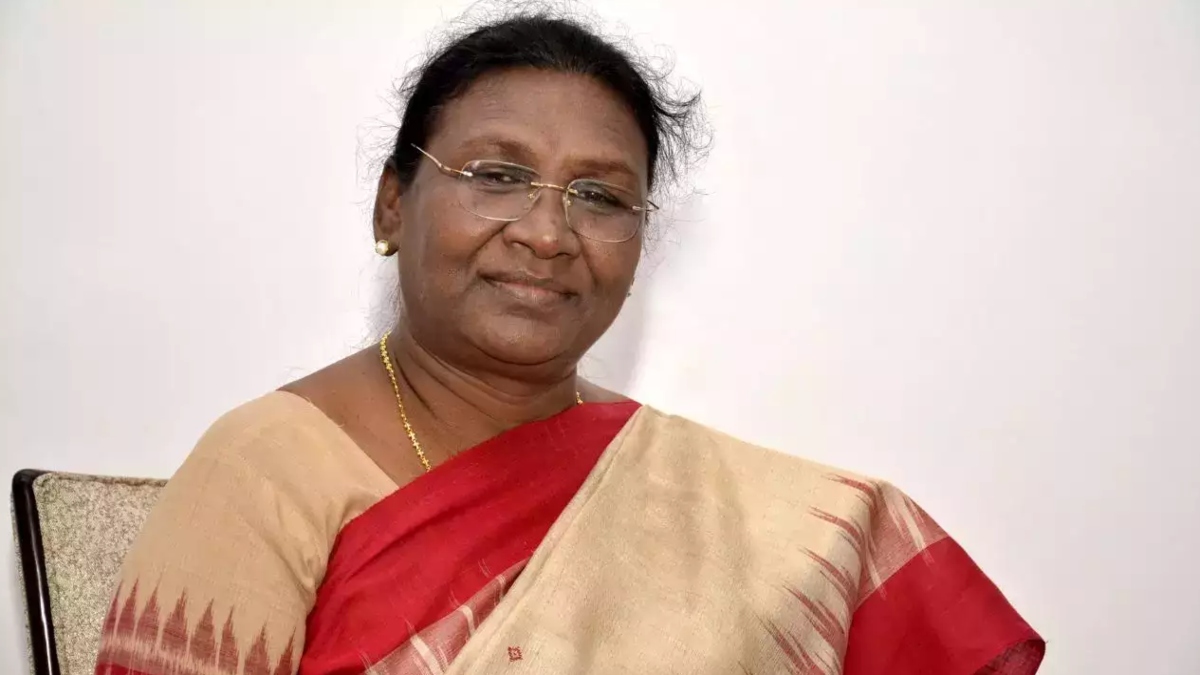 As India goes to poll on Monday to choose its 15th President, multiple incidents of cross voting by Opposition MLAs are reported. Sources said some MLAs from Opposition parties cast their vote in favour of BJP-led NDA candidate Droupadi Murmu instead of joint Opposition candidate Yashwant Sinha.

Congress MLA from Odisha’s Cuttack-Barabati Mohammed Moquim cast his vote in favour of Murmu as Murmu is the “daughter of Odisha”. Mohammed Moquim told ANI that he voted according to his conscience. “I am a Congress MLA but I have voted for NDA’s Presidential candidate Droupadi Murmu. It’s my personal decision as I’ve listened to my heart which guided me to do something for the soil and

that’s why voted for her,” he said.

The cross voting goes beyond Odisha. Those who have cross-voted include Haryana Congress MLA Kuldeep Bishnoi. Bishnoi said, “Like in Rajya Sabha, I have cast my vote in this election too as per my conscience.”

The Nationalist Congress Party MLA from Jharkhand, Kamlesh Singh, also cross voted, casting in favour of Murmu who termed his decision as the “call of conscience.” As per reports, another NCP MLA Kandhal Jadeja also voted in favour of Murmu.

The cross voting has put the Odisha Congress in a fix. Odisha Congress President Sarat Patnaik and CLP leader Narasingh Mishra held a meeting with party MLAs in state assembly after the voting.

There is a sense of unease in the party over Moquim not adhering to the party line.

Some party MLAs, who did not wish to be quoted, said Moquim should have gone with the party’s decision.

Patnaik said the Congress central leadership will be apprised of Moquim not voting according to the decision of the party.

“All Congress MLAs decided to vote for Opposition Candidate Yashwant Sinha. However, we came to know from the media that one of our MLAs has not voted for Sinha and he also made some statement before media. After examining his statement, the high command will be apprised of the issue and the action will be taken as per its decision,” he said.﻿

The voting to elect India’s next President otherwise concluded peacefully with a total turnout of 99.18 per cent at Parliament, said chief returning officer PC Mody.

The counting of votes will take place on July 21.