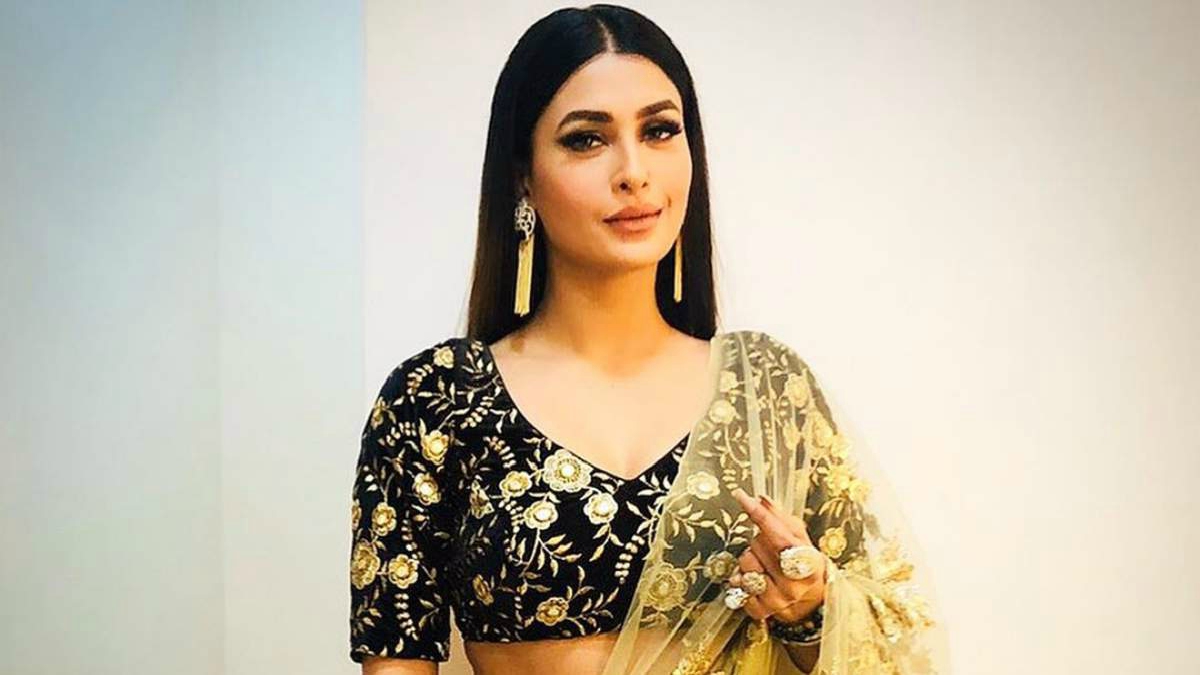 The actress, who once aspired to become an IPS officer, has become a part of the 14th season of ‘Bigg Boss’. The career of Pavitra Punia, who stayed away from films and film magazines, became in this glittering film world itself. She first became an air hostess, after which she participated in ‘MTV Splitsvilla’ and from there began her television journey. Before entering the Bigg Boss house, The Daily Guardian spoke with Pavitra.

What was your initial reaction when you got the ‘Bigg Boss 14’ offer?

I had the offer last year as well but I could not do it. And this year it came in the month of May. Since there was nothing in the hand at that time, I said yes. There was no need to prepare for this as I am very strong mentally.

How did your parents react to it?

They used to say that there is no crying at all and no one should be abused. Do what you want to do but our daughter will not be suppressed. What are your hopes from this season? Health-related arrangements have been strengthened by the makers. I hope to get that trophy. How excited are you about facing Salman Khan?

I am very excited. I will try to get his support in a positive way and not do anything he will not like. As Salman only shouts when someone attacks on somebody’s family or on a personal thing, which I will not do.

Any message to your competitors?

Be safe and try not to provoke me. It will be a tit for tat from my end. Just focus on your game.

Jasmin Bhasin is ready for ‘back stabbing’ in BB14