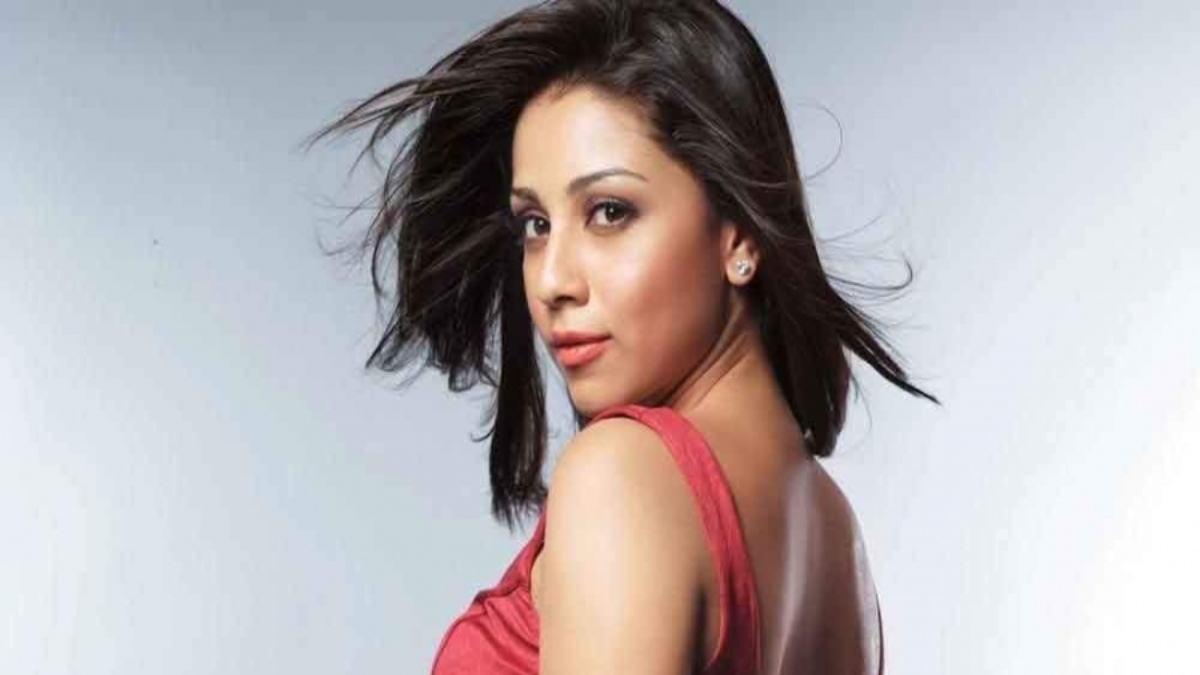 MUMBAI: Amrita Puri’s debut Bollywood role in ‘Aisha’ got her noticed, and although she has been applauded for her performances in films like ‘Kai Po Che!’, and ‘Judgementall Hai Kya’ since then, she has largely remained underrated. Amrita has once again garnered positive reviews and audience applause for her role in the new web series, ‘Jeet Ki Zid’. Taking a pragmatic line, the actress says it is tough to find a balance between quality and quantity in the Hindi film industry.

“I think it is tough to maintain visibility with quality work. Quantity wise, it is possible. If we look at the kind of work that is out there, even on OTT platforms, most of the stories are male-centric, where the part of a female character is not quite unique and well-written. So to find a space where you get to play a character that satisfies an actor like me is limited. I think that space needs to be expanded, so that actors like me, who try to find the balance of quality and quantity, can become visible. Having said that, I see the scene is changing and that is why I bagged a role like Jaya in ‘Jeet Ki Zid’,” Amrita told IANS. In the web series ‘Jeet Ki Zid’, she plays Jaya Singh, wife of Indian Army Special Forces officer Deependra Singh Sengar (played by Amit Sadh). Her character revolves around how she motivates Deep to overcome physical and emotional challenges and bounce-back in life once he comes back wheelchair-bound from the Kargil War.