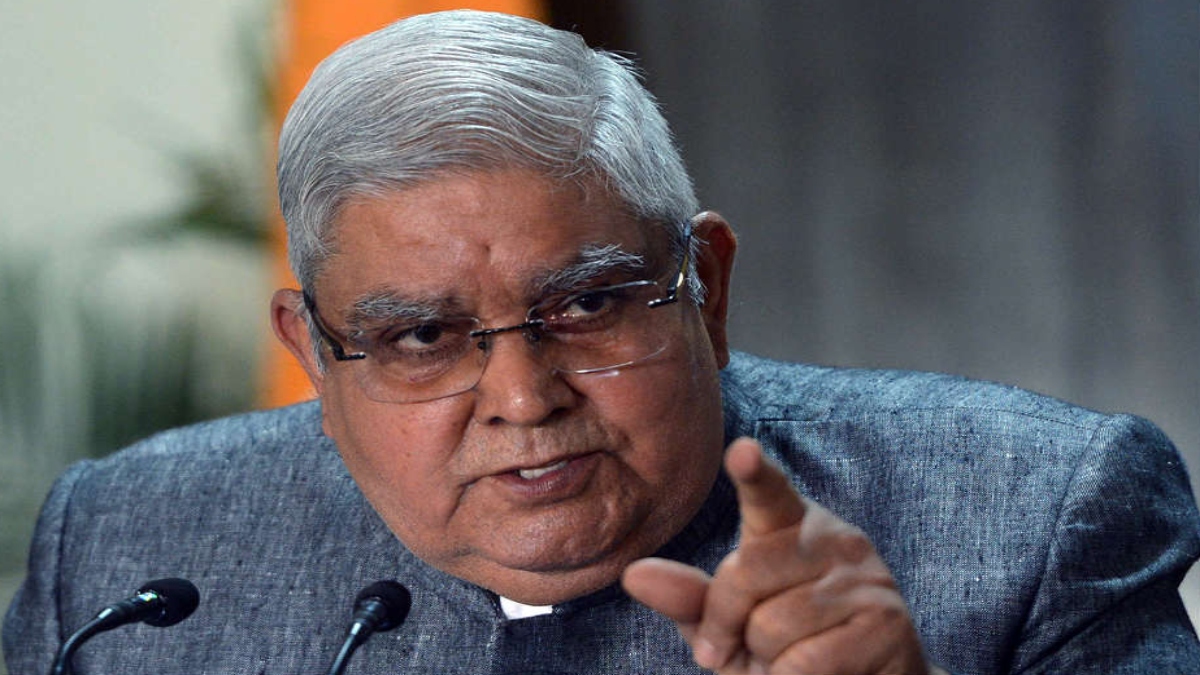 The clashes between West Bengal Governor and the state government are not attenuating. On Wednesday, Jagdeep Dhankhar, West Bengal Governor, said that Chief Secretary and Director General of Police skipping two scheduled meetings with him in three days was a “constitutional lapse”.

This comes after the two top officials of the state did not attend a meeting called by him earlier in the day, to know details on why Leader of Opposition Suvendu Adhikari of the BJP was allegedly stopped by the police from visiting Netai in Jhargram district on January 7 to attend a programme despite a Calcutta High Court order that there shouldn’t be any restriction on his movement.

Dhankar further alleged that the two officials have not only “damaged the reputation of top services” but also violated the “essence of democracy” as the officials were defying his repeated calls for a meeting.

“CS @MamataOfficial DGP @WBPolice conduct aggravated by lack of response and habitual defiance of directives from Guv. Rather than ‘uphold the supremacy of the Constitution and democratic values’ these officials @IASassociation @IPS_Association have violated essence of democracy,” Dhankar said in another tweet.

The governor reiterated that he would ensure that the chief secretary and the DGP “get into constitutional groove”.

“Constitutionally ordained ‘to preserve, protect and defend the Constitution and the law’ would now ensure that CS @MamataOfficial DGP @WBPolice get into constitutional groove. These officials @IASassociation @IPS_Association have spinally damaged the reputation of top services,” he added. On January 8, Dhankhar had called the chief secretary and DGP for an update on Adhikari allegedly being stopped by the police from attending a programme in Netai.

‘SUSPENSION OF BJP MLAS FROM MAHARASHTRA ASSEMBLY WORSE THAN EXPULSION’