The CWG 2022 came to an end with a stunning closing ceremony at the Alexander Stadium in Birmingham on Monday. 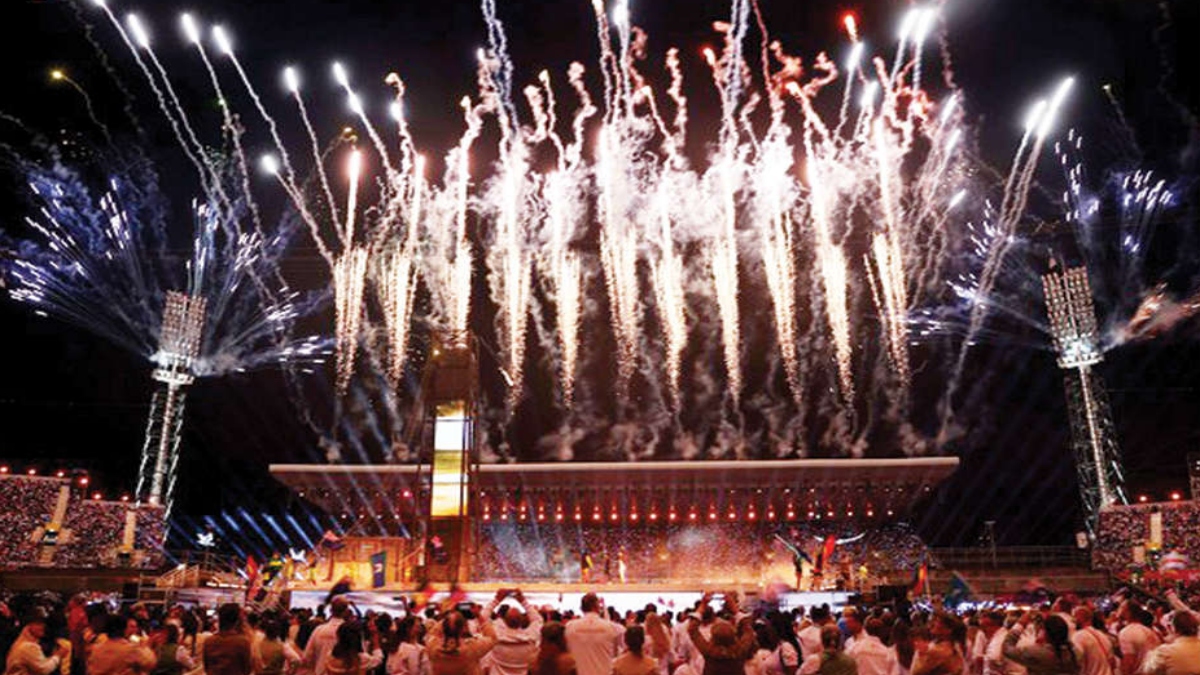 This is a far cry from our best effort at the Delhi edition of CWG 2010 were India amassed 38 gold and emerged as the second best contingent in the fray. Undoubtedly India’s best promising outing ever. Second in line is the 2002 Manchester CWG were India won 69 medals with 30 gold including the famous Mamta Kharab’s dab inside the goal post in the dying minutes of final, making the win memorable.

2006 was even more special. India emerged in top three in a medal tally at the Melbourne 2006 CWG with 22 gold and overall, 50 medals with shooters taking majority of the honors. Now Indian shooting coach, Samresh Jung the player was sensational. His superlative performance in Melbourne earned him the nickname “Mr. Goldfinger”. With 5 golds, 1 silver and 1 bronze individually.

Even at the previous edition, Gold Coast 2018, India dominated at 3rd position with 26 gold and 66 total medals.

This time, India did have their fair share of heartaches. India’s golden boy Neeraj Chopra withdrew his participation at the last minute, dampening the Indian spirits at CWG village. Olympic Medalist Lovlina Borgohain, star sprinters Dutee Chand and Hima Das failed to win any medal. As a result, India languished at the 4th position.