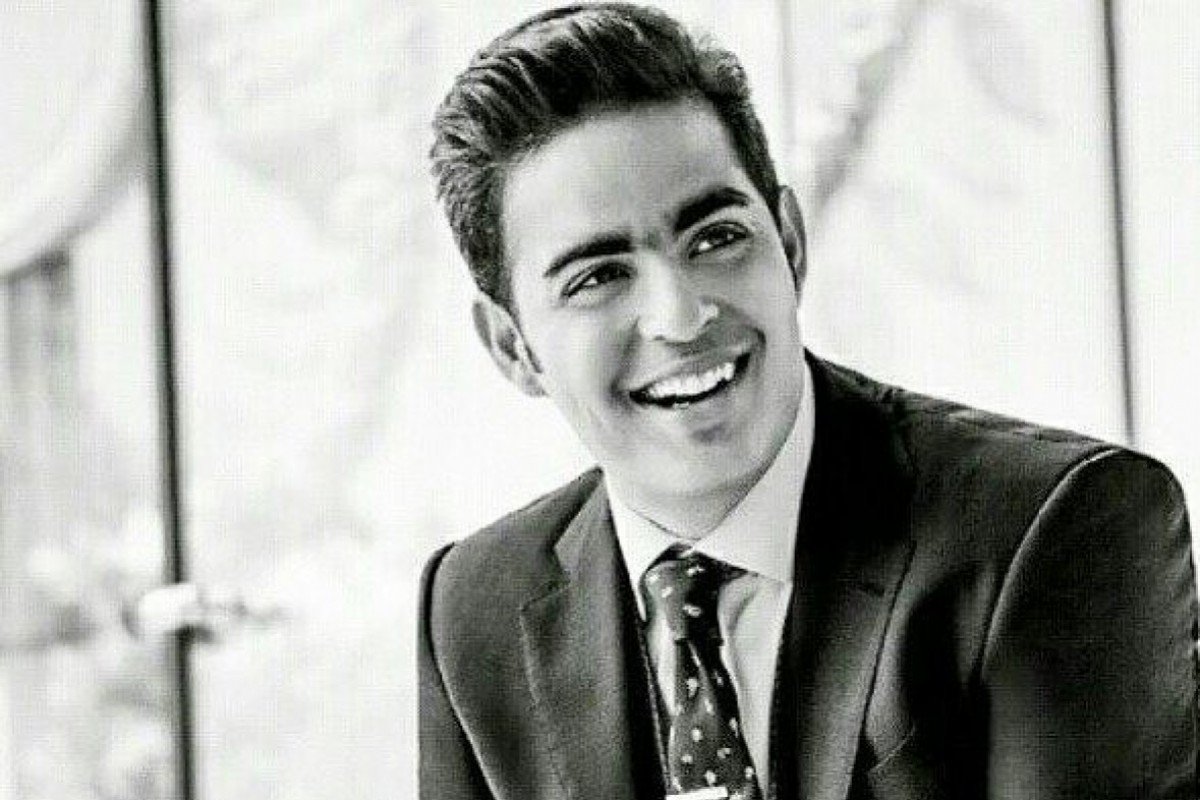 Akash Ambani, chairman of Reliance Jio, has been named to Time Magazine’s Time100 Next list, which recognises 100 rising stars from around the world. The only Indian on the list of emerging leaders is Mukesh Ambani, the 30-year-old son of Reliance Industries chairman Mukesh Ambani.

According to the global publication, Akash Ambani, the scion of “Indian industrialist royalty,” was always expected to rise in business but has been working hard.

On June 28, Akash Ambani was appointed chairman of Reliance Jio, India’s largest telecom company. Prior to his current role, Ambani was a non-executive director at Reliance Jio Infocomm Ltd.

The Ambani scion was a member of the Jio teams that negotiated Meta Platforms’ investment in the telecom giant’s parent company, in addition to leading other acquisitions.

Akash Ambani announced the launch of JioAirfiber, a wifi hotspot that will allow users to access fiber-like speeds at their homes and offices, at Reliance Industries’ annual general meeting in August.

“Jio 5G gives ultra-high fiber-like speed over the air without any wires. We are calling it JioAirFiber. With JioAirFiber, it will be a real easy to quickly connect your home or office to Gigabit-speed Internet,” he had said.

His role is significant because Reliance Jio plans to launch standalone 5G services in select Indian metropolises by Diwali this year. By December 2023, the telecom behemoth he leads plans to extend the 5G network to all cities, villages, and talukas.

Amrapali Gan, an Indian-born American entrepreneur, is also on this list.

“What unites these individuals are their extraordinary efforts to shape our world—and to define our future”, the magazine said.