TIME FOR WOMEN TO FLY, BECOME CINDERELLA-LIKE - The Daily Guardian 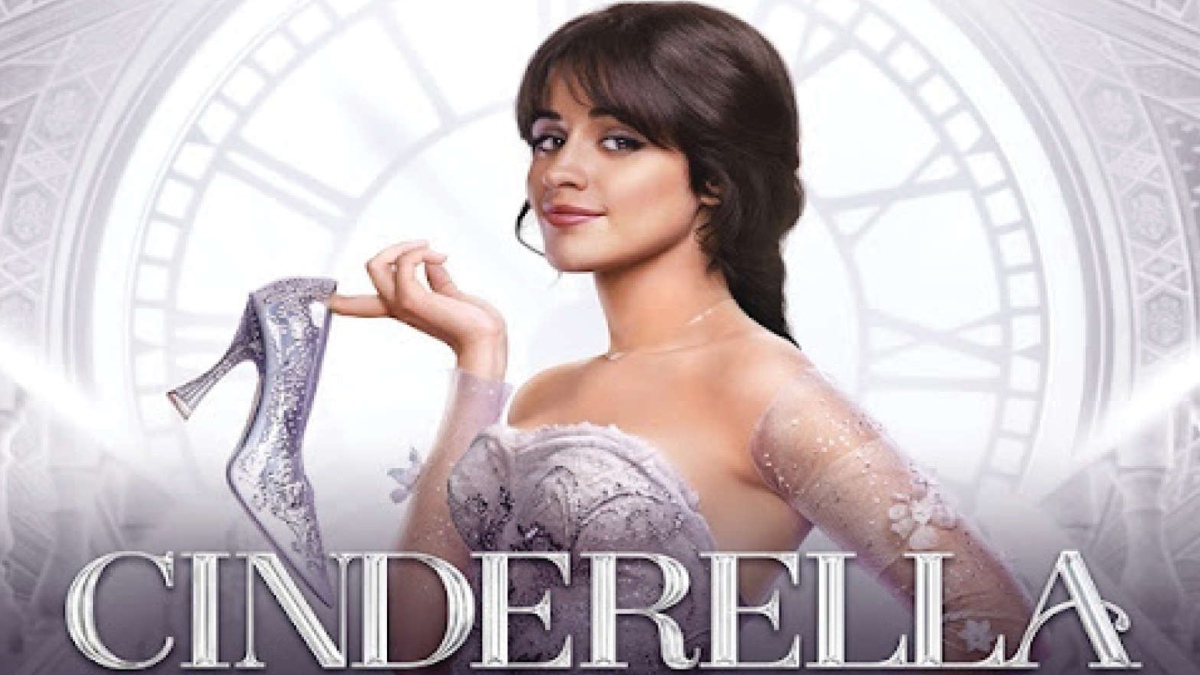 The other day, I saw Cinderella on OTT platform. From the very outset, I must say that I have never been a fan of stories; where a girl needs a boy or a prince to salvage herself, and to find meaning in her life. So, when I began seeing this 2021 film based on a fairy tale by the same name, I had my share of doubts. But having been stuck with a pandemic that has managed to find new strains every other month and thus refused to go away, I have had more than enough time to see this romantic musical. More so because I was promised a contemporary twist into this old tale!

The film started slowly. And like French wine, it took time to hit me. Initially, I thought the director had gone overboard, but by the time the film reached midway, I thought it just took off. Without depicting characters in black and white, it showed humans as they are. They are good and bad, depending on the situation. But the best part of the film was it beautifully and seamlessly shed the inherent patriarchal overtone like it did in any other good old story. It showed its lead protagonist, Cinderella, refusing to part ways with her long-cherished dream at the pedestal of being a princess by marrying the prince. The highest point of the film, however, was when the prince himself refused the throne, which was never his dream. Instead, it rightfully went to his sister, who always relished in getting involved with the affairs of the state.

As I look back at Cinderella, my mind wanders at those Bollywood films of the 1980s, where a girl or woman was showcased as a mere prop that would appear in the film to entertain the hero and the audience. She was the glamour and sex element in the film aimed at giving the audience a break from otherwise intense drama. In the film, the Indian women were always represented to be weak, sensitive, and innocent. Except in a few rare, hardly mainstream films, it was taboo for a girl to express her love or sexual desires. Even in a comparatively progressive film like Damini (1993), a woman, who was the main protagonist, could successfully fight a battle, only when there was a strong man by her side!

Nowadays in movies, women are showcased doing things that they would not have done earlier; they are seen entering unconventional fields like sports, education, or politics. Women’s representation in films has influenced the real-life situation, as we see women flourishing in various sectors. We are witnessing women working in different sectors taking up jobs of higher posts and being authoritative.

In today’s films, women are shown walking shoulder to shoulder with men; they are shown unapologetically powerful and intelligent. They have their own identity and they refuse to compromise with that. A movie like Thappad, where Tapsee Pannu does not tolerate even a slap from her husband, says it all. Similarly, the depiction of Gunjan Saxena in the film by the same name showed the courage, grit, stamina, and strength of a girl who doesn’t need a boy or a man to survive or excel in this world.

And as I ponder over this journey of Bollywood, I wonder when Indian society will start truly appreciating a Simran (of Queen) or an Amrita (of Thappad), and start encouraging girls to become Cinderella-like where her dreams aren’t sacrificed at the altar of obsolete patriarchy. It’s time for women to fly in the sky. That’s where they deserve to be. Always!