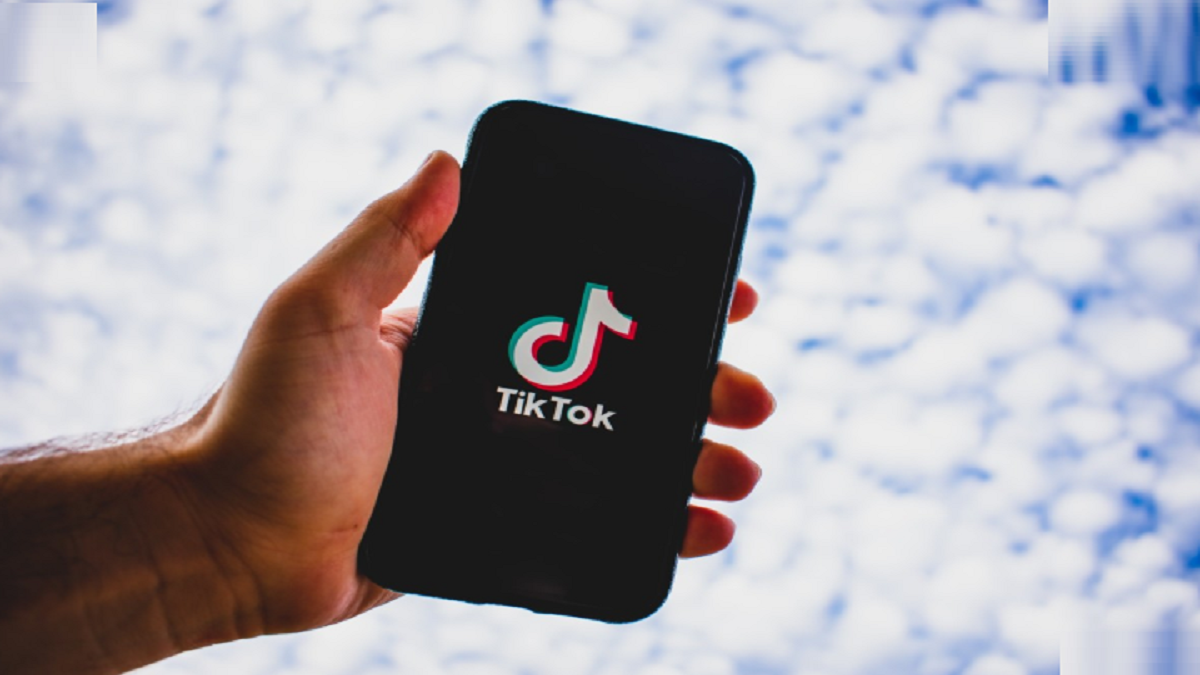 The Ministry of Electronics and Information Technology (MeitY) has banned 59 Chinese applications due to the ongoing tension with China at the Line of Actual Control (LAC). The government on Monday decided to ban widely used mobile apps such as TikTok, ShareIt, Likee, UC Browser, WeChat, and Bigo Live.

There have been nationwide protests and criticism against Chinese applications and products since the bloodshed of Indian soldiers in the Galwan Valley of Ladakh on 15June. Section 69A of the Information Technology Act (Procedure and Safeguards for Blocking of Access of Information by Public) Rules 2009 has been enforced by the Ministry to act against the Chinese companies which are “prejudicial to sovereignty and integrity of India, defence of India, security of state and public order.”

“There have been raging concerns on aspects relating to data security and safeguarding the privacy of 130 crore Indians. It has been noted recently that such concerns also pose a threat to sovereignty and security of our country. The Ministry of Information Technology has received many complaints from various sources including several reports about misuse of some mobile apps available on Android and iOS platforms for stealing and surreptitiously transmitting users’ data in an unauthorised manner to servers which have locations outside India. The compilation of these data, its mining and profiling by elements hostile to national security and defence of India, which ultimately impinges upon the sovereignty and integrity of India, is a matter of very deep and immediate concern which requires emergency measures.”

A recommendation for blocking these Chinese applications has been sent by the Indian Cyber Crime Coordination Centre under the Ministry of Home Affairs as well. “This Ministry has also received many representations raising concerns from citizens regarding security of data and risk to privacy relating to operation of certain apps.”

The Computer Emergency Response Team (CERT-IN) has also informed the MeitY of receiving representations from Indian citizens regarding data security. The issue has also been flagged by Parliamentarians.

“On the basis of these and upon receiving recent credible inputs that such apps pose threat to sovereignty and integrity of India, the Government of India has decided to disallow the usage of certain apps, used in both mobile and non-mobile Internet enabled devices. These apps are listed in the attached appendix. This move will safeguard the interests of crores of Indian mobile and internet users. This decision is a targeted move to ensure safety and sovereignty of Indian cyberspace,” the Ministry stated.

Over 5.5 billion dollars have been invested by Chinese investors like Tencent, Alibaba, TR Capital and Hillhouse Capital in Indian start-ups over the last four years. This data has been received through Venture Intelligence which tracks private equity, M&A, venture capital transactions and valuations in India.