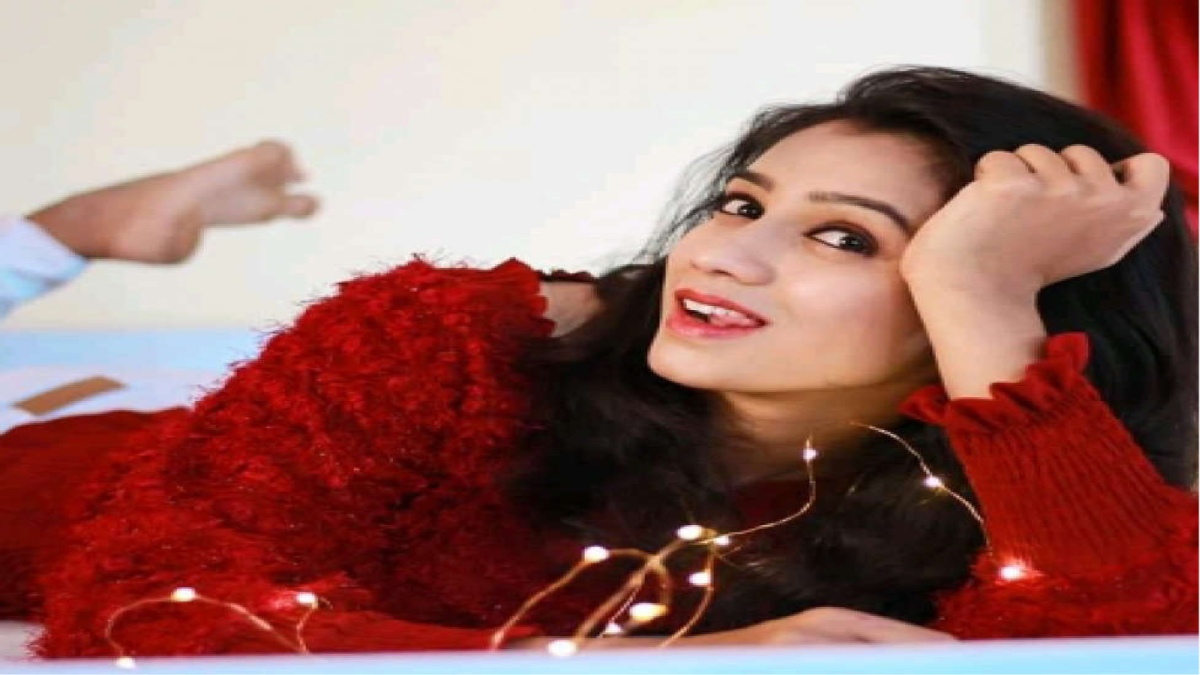 A Maharashtra minister is likely to step down after his name emerged in a TikTok star’s suicide case. Former Maharashtra CM Devendra Fadavnis had demanded that the death of TikTok star Pooja Chavan in Pune should be investigated after the alleged phone conversation between her and Sanjay Rathod became viral.

Pooja Chavan allegedly committed suicide by jumping off a building in Pune on 8 February. Pooja, 22, was allegedly pregnant. The issue also heated up across the state as ten to twelve clips of Rathod allegedly talking to Pooja had gone viral.

Sources say that Rathod is likely to step down as minister and has sought time from CM Uddhav Thackeray to present his case.

PM MODI HANDS OVER ARJUN MBT MARK 1A TO ARMY 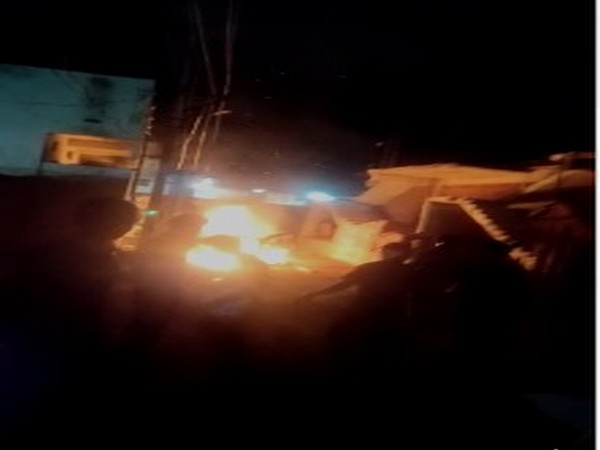 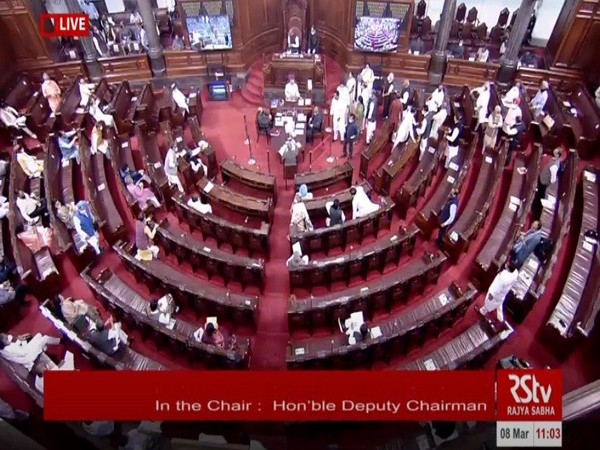 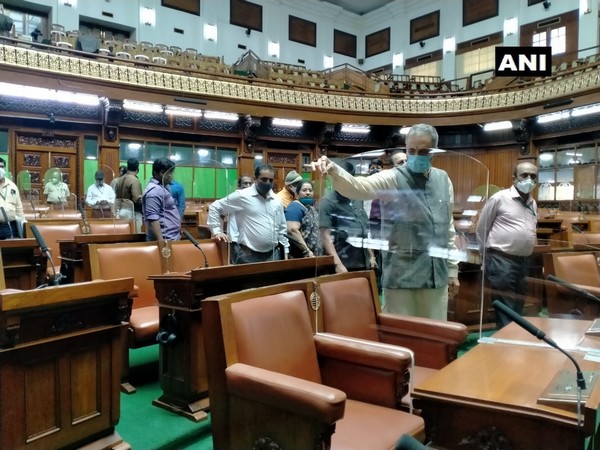 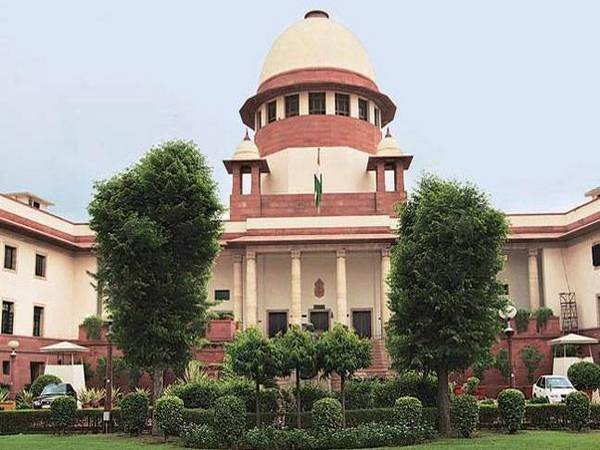 New Delhi [India], March 8 (ANI): While disposing of the Suo moto case, the Supreme Court in an order on Monday extended the limitation and asked the Union of India (UOI) to amend the guidelines for containment zones, as discussed.
A three-judge bench of the Apex Court, headed by Chief Justice of India Sharad Arvind Bobde and also comprising Justices AS Bopanna and V Ramasubramanian passed the order on the suo motu case.
The Apex Court’s three-judge bench, led by the CJI Bobde passed the order on the lifting of the extension of the limitation period for filing of cases granted by the Court in March 2020, due to the COVID-19 pandemic. (ANI) 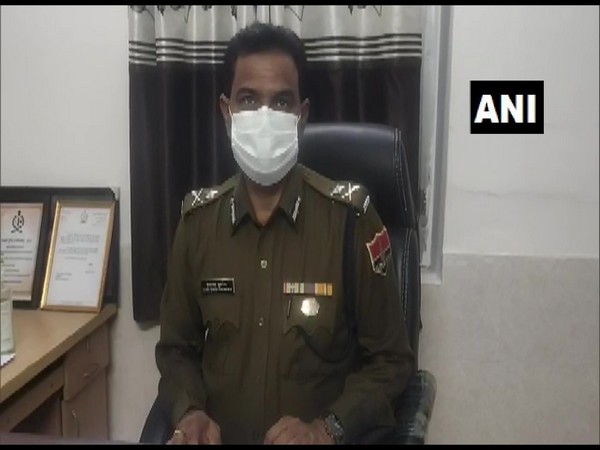 Alwar (Rajasthan) [India], March 8 (ANI): A sub-inspector has been arrested in Rajasthan’s Alwar district for allegedly raping a woman for three days at the Kherli Police Station.
According to Jaipur Range Inspector General Hawasing Ghumaria, the woman had gone to file a complaint on March 1 regarding a matter involving dowry with the in-laws.
“The woman told us that the incidents took place on March 1, 2 and 3. There is room near the police booth where the inspector lives. The incident allegedly took place there,” Ghumaria said.
“We had sent the woman for a medical but she refused. But since this is a very serious matter, we have arrested the inspector,” he added. (ANI) 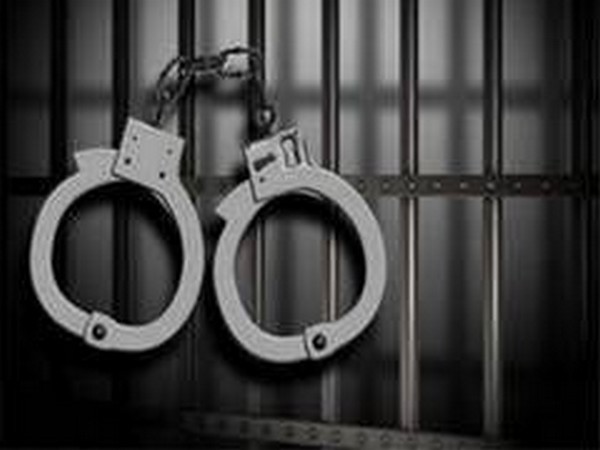 Pune (Maharashtra) [India], March 8 (ANI): A 45-year-old army officer of a major rank has been arrested by Pune city police in Tamil Nadu in connection with the Army recruitment exam paper leak.
The police said that the accused was arrested in Wellington town and has been brought to Pune where he will be produced in a court later on Monday.
The police further informed that it was the ninth arrest in the case in which two different FIRs were registered with the police last month.
Earlier, in a joint operation with military intelligence of southern command of the Indian Army, Pune city police had arrested eight accused in this case including two serving defence personnel, a defence civilian and some who were running pre-military training institutes in different parts of the country.
The army recruitment exam scheduled for February 28 was cancelled by the Indian Army after the leak was revealed. (ANI)