Tiger Shroff admits he has ‘stage fright’ - The Daily Guardian 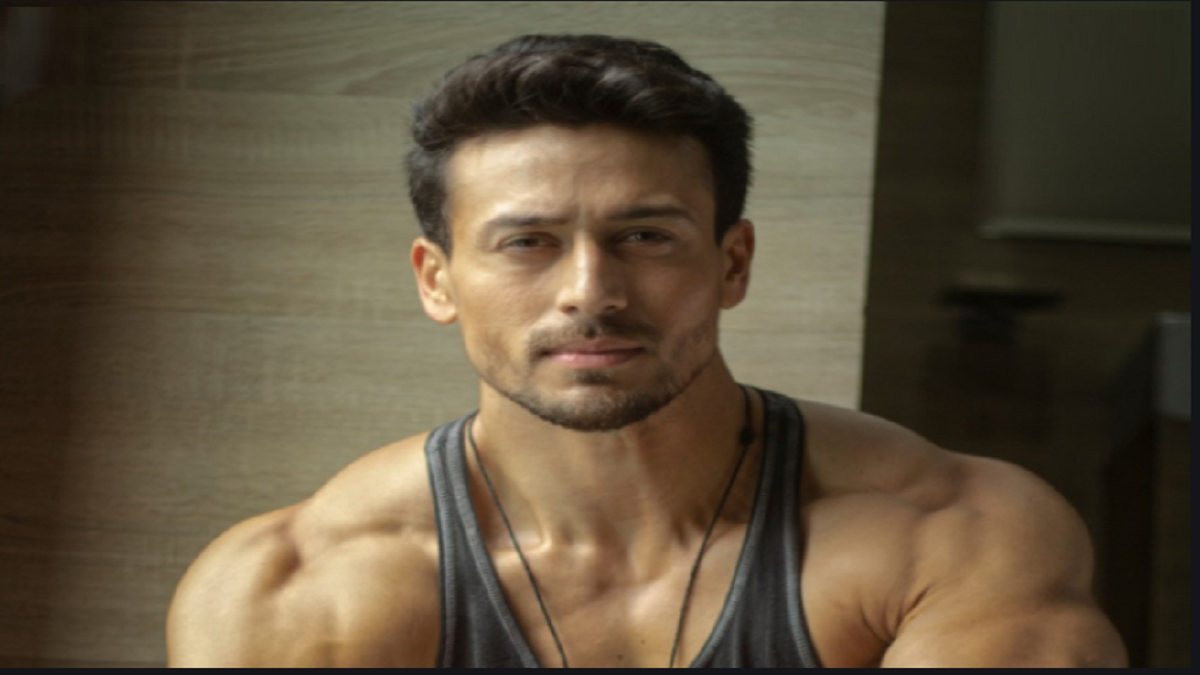 Mumbai: Actor Tiger Shroff has revealed that he usually has “stage fright”, and shared an incident when it was scarier as he had to perform in front of superstar Akshay Kumar.

Tiger shared a throwback clip of himself on his official Instagram account, where he can be seen making two flips and then attempting a flying kick. Akshay is seen cheering him on. “Usually have stage fright, and this particular day was even scarier when our legendary action hero Akshay Kumar sir asked me to show a couple kicks to the audience at his tournament. Just glad I didn’t mess up,” Tiger captioned the clip.

The young actor recently posted a throwback picture of himself from the time he did not have facial hair on Instagram. In the image, a shirtless Tiger is seen lying down, flaunting his well-chiselled built and sporting maroon shorts.

Tiger was last seen on screen in Baaghi 3 directed by Ahmed Khan. The third installment of the Baaghi franchise opened to good collections before being discontinued owing to the lockdown.

OTT set for its first clash

Nepotism is just the tip of the iceberg, says Abhay Deol 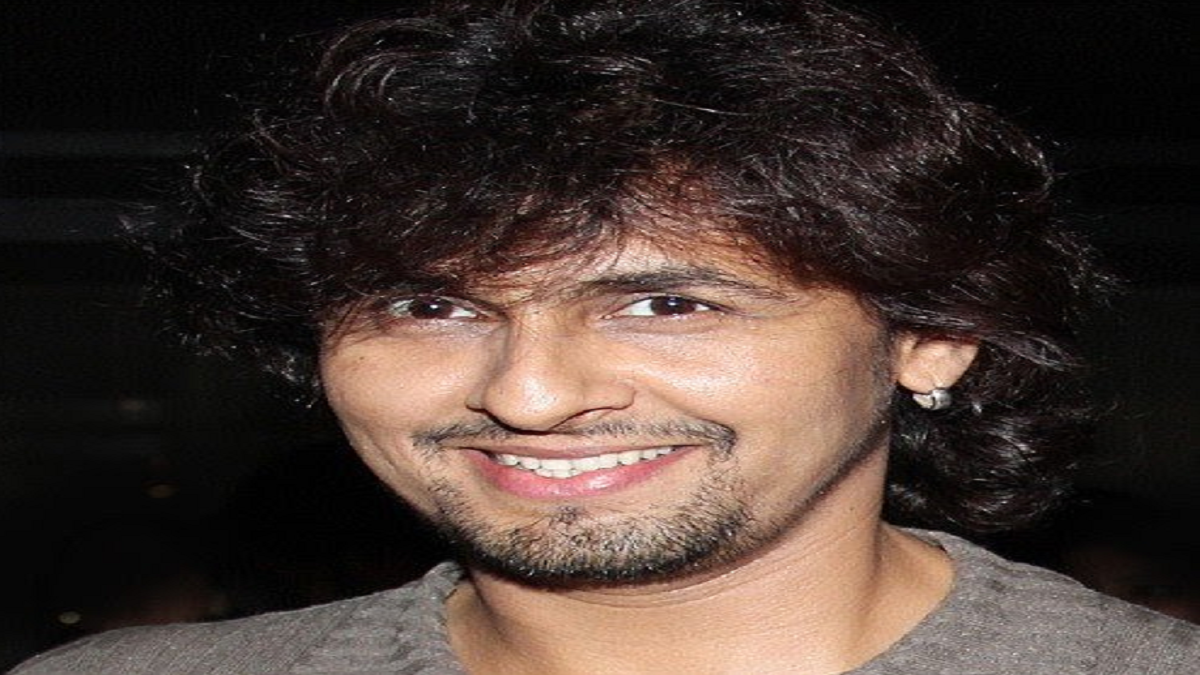 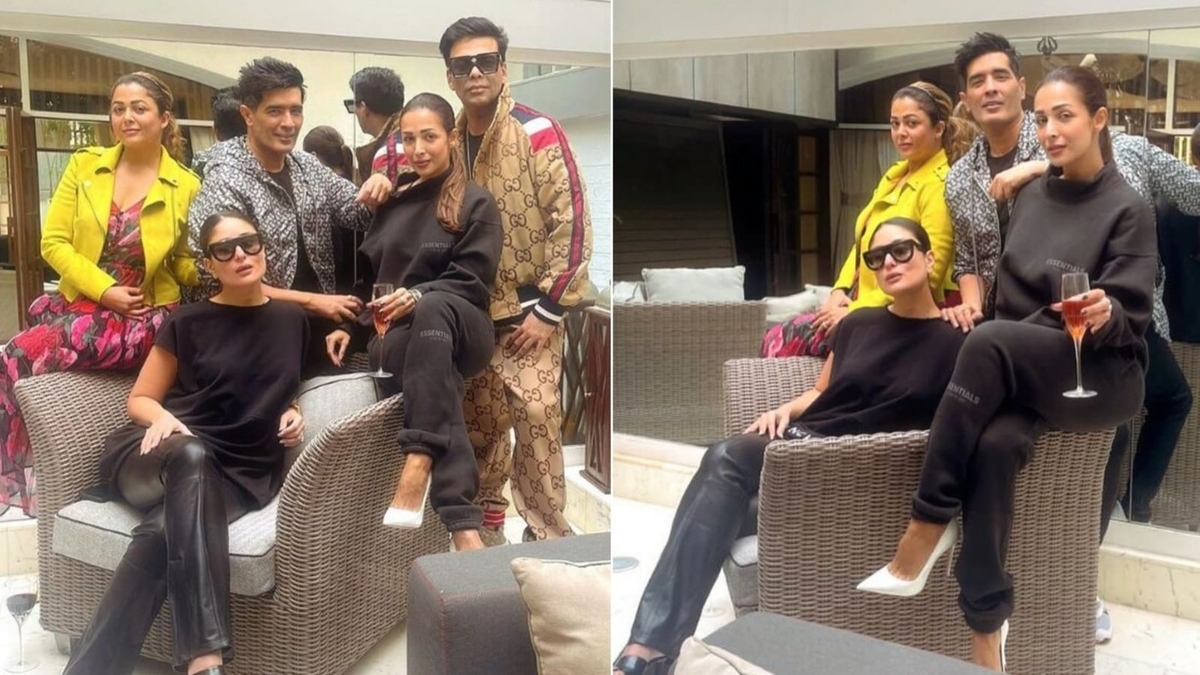 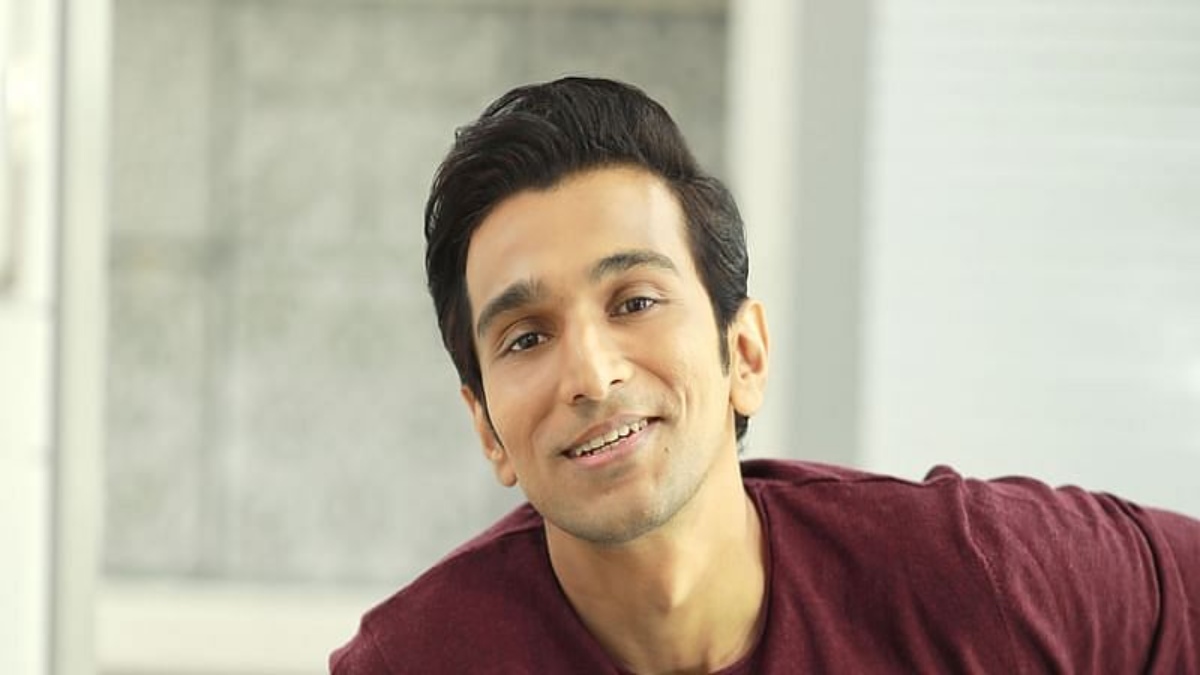