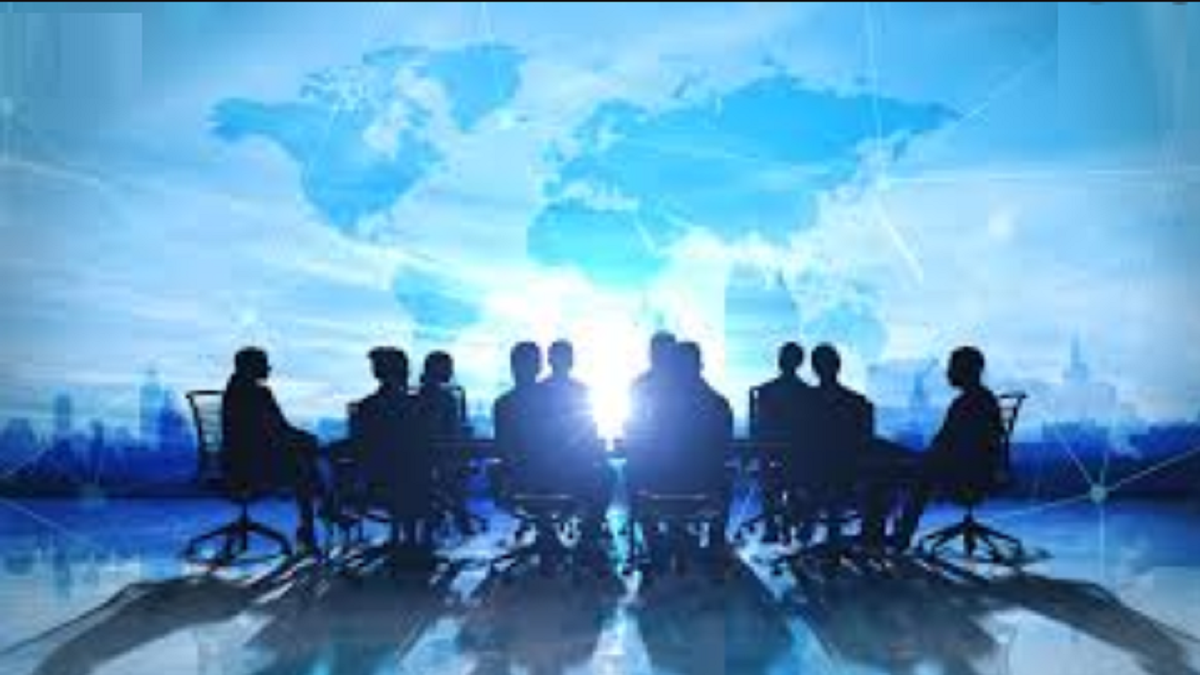 A lot is happening in the world of corporate ethics, and it is heartening because it heralds the beginning of a new corporate-society-regulation tango.

Social responsibility among corporations is not new. Corporate foundations have invested in public education and healthcare, helped in disaster relief and village electrification. Many traditional Indian corporations in particular have based their values in spiritual teachings and have believed in charity and philanthropy as a way of thanksgiving, sometimes going beyond their own stakeholder communities.

These efforts are laudable. One common missing feature is a change at a level that transcends geographic or contextual boundaries. Let me explain how what’s happening now is different.

Taking responsibility. In 2013, the Indian government took a somewhat paradoxical step, making social obligations mandatory for larger companies under the Corporate Social Responsibility (CSR) policy of the Companies Act, whereby a percentage of profits must be spent on specific activities or donations. It was paradoxical because until then, corporate responsibility had been seen as a nice thing corporations do. The obligation had not been enshrined, barring in specific activities.

Unlike governments, corporate responsibility to society does not have the mandate to reach all geographies. On the other hand, persuasive lobbying for policy change has typically been to ask for changes to benefit specific industries. A genetically modified seeds company will lobby for liberalisation of the GM seeds policy, a power company may seek policy in introducing a new innovative hybrid of two sources.

In an ideal case scenario, social ethics as a part of a corporation’s DNA should be undeniable and wellentrenched. Governments have had the role of the social monitor, regulating how corporations should have minimum standards to meet their social obligations. So we expect that merely by complying with government norms, corporations serve societies well.

What happens, though, when the slip starts to show—when governments either do not recognise a problem, or take advantage of it? Corporations will vouch that it happens all the time. But arguably, never have corporations been so proactively acted on their responsibilities even at the cost of their bottom lines.

The problem with data. Data capture is one such. As corporations and governments went about their task of mining big data through connected devices, getting connected with entire populations, watchdogs such as the media have raised questions about privacy. But how far should governments and private corporations go in such a capture? In India, UIDAI went about its assigned task clinically, leaving it to the government policymakers to determine to what extent it should be harnessed. As governments and corporations shake hands on private citizens’ data, surveillance no longer remained some Orwellian concept. Someone had to play referee. But watchdogs—the media, for example—themselves stood to gain from big data capture, so with notable exceptions, there have at best been perfunctory murmurs of protest from them.

Fair is unfair. Another, much more widely publicised change is the decision by Unilever to delink “fair” from “lovely” in its skinwhitening cream “Fair & Lovely”. Soon, that product will be called something else. The criticism of this name— and the product—has happened over decades of activism, relentlessly showcasing of the problematic messaging to the brand. Fair & Lovely advertisements have added insult to injury by making fair-skinnedness not just professionally and personally desirable, but reinforcing the discrimination through various scripted anecdotes in advertising that if you’re dark-skinned, you will be rejected everywhere.

Unlike a Black movement, or a Dalit movement, the marginalised dark-skinned woman—and man (in urban Tamil Nadu, for example, skin-whitening products and beauty parlours are popular among men)—has very little by way of collective identity. He or she therefore remains a voiceless subaltern, forced to grin and bear insults at home and in peer groups, and hence deem himself or herself less worthy professionally and personally. The skin-whitening is therefore a “corrective measure” to gain better social and professional acceptance. So the change in the name of the brand is the beginning of a social change.

Facebook’s change of heart. A third development that reached a crescendo last month is a conflict between advertisers and social networking platforms. In the context that Twitter decided to label US President Donald Trump’s tweets as kosher or fake, Facebook’s co-promoter Mark Zuckerberg protested and said it went against free speech. Meanwhile, pressure was mounting on Facebook to regulate hate and inaccurate discourse from Trump. During the last week of June, its stocks fell 8 per cent. Major global advertisers such as Unilever, Levi-Strauss, Coca-Cola, Hershey and Verizon called for a boycott of advertising.

Whether this powerful campaign has been against a US president or whether corporations are genuinely standing for fact-based truth (so to speak!), it is precipitating a value change. In 2019, 98 per cent of Facebook’s $70.7 billion revenues came from advertising, so the blink came not a moment too soon. In the last week of June, Facebook announced that it would label hate speech, “even those postaed by leaders”.

Acting in common interest. Such lateral action—corporate pressure to maintain socially accepted “good” values—has gathered momentum recently. Thinking laterally—the ability to innovatively connect dots across seemingly different planes of activity—is nothing new in pedagogic training and corporate strategy. But the involvement of corporations in social ethics and social change is our new-age version of lateral thinking. Thinking across mandates, obligations and responsibility to attain a singular goal is quickly becoming the norm among corporations. Our fight against the Covid-19 pandemic is emblematic of a socially fruitful publicprivate partnership.

Why is this happening now? Hidden in the emblematic tango is a new form of corporate ownership, one that takes responsibility that goes beyond its own brands. In a world of interactive and social media where anybody can be a critic and can make or mar a corporation’s reputation, such corporate action is understandable. The third factor—society at large as influencer of corporate values—is a big factor in this change. In the social media ecosystem we live in, users can be quick to tag and call out what they believe is a socially unfair corporate practice. Corporations, more than ever, want to be seen as good, and a good story to tell is more important to them than ever before in this environment.

A non-starter in India. So global MNCs are boldly fighting for values of democracy and fair speech. When will it happen in India? When will Facebook label hate speech “even by leaders” in India? When will corporations apply the standards they are fighting for elsewhere to the world’s largest democracy, push back against social media platforms for the right reasons, stand up to abuse and hate speech on the very platforms they advertise on?

In my recent work with an MNC, I designed a policy that aimed to change—through internal storytelling and training—the way the company’s stakeholders saw its vision. There, I had the opportunity to understand how forward-thinking corporations are viewing traditional corporate values these days. As corporations aim to take a step back from the competitive rat race and look collaboratively at change-making, the “new good practices”—if we can call them that—must be universalised. Otherwise, the company will be called out—not as much by our selectively stringent institutional watchdogs, but by merciless social media users.

Shashidhar Nanjundaiah has led media institutes of repute and is the founder of BeingResponsible.