THE MESSAGE OF THIS YEAR’S DANDI YATRA IS TO BUILD A SELF-RELIANT INDIA: SHIVRAJ CHOUHAN - The Daily Guardian 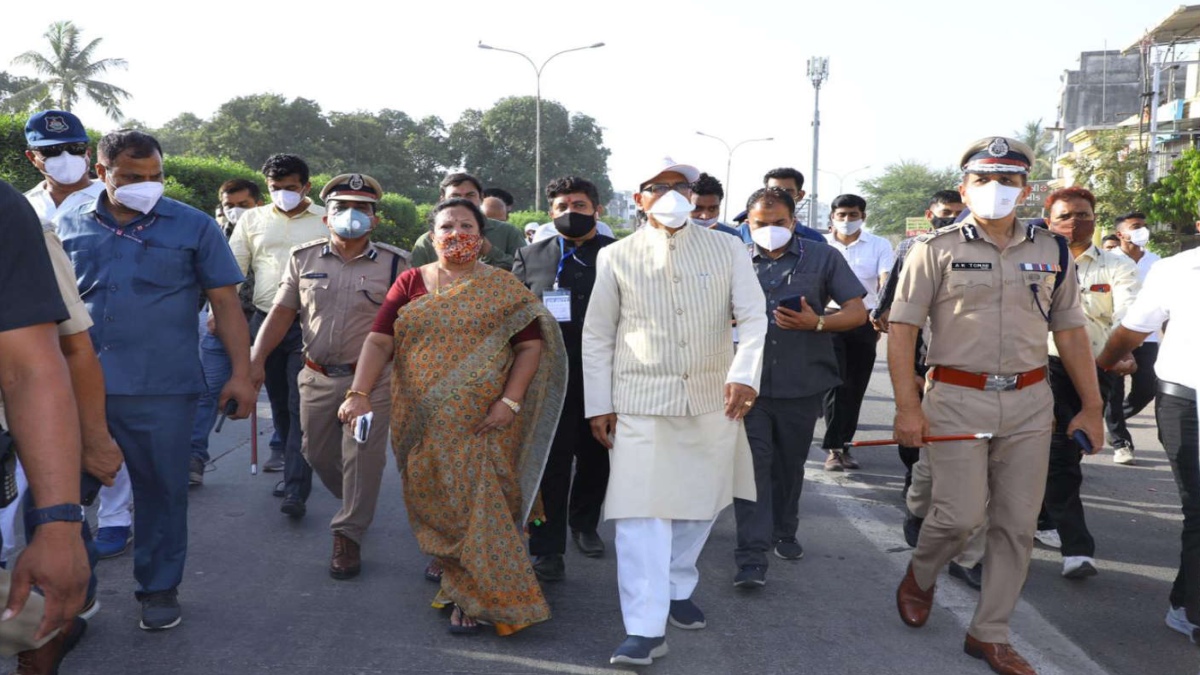 Madhya Pradesh Chief Minister Shivraj Singh Chouhan said that the message of this year’s Dandi Yatra held in the 75th year of Independence is the creation of self-reliant India and commitment of all of us towards it. “It is my great privilege that I am getting the opportunity to join this Dandi Yatra today, organised in the memory of the Father of the Nation, Mahatma Gandhi’s Dandi Salt Satyagraha”, he said.

The Chief Minister said that the Father of the Nation, Mahatma Gandhi, brought freedom to the country, Sardar Vallabhbhai Patel united the country and now Prime Minister Narendra Modi is building a self-reliant India.

Chouhan said that on 12 March 1930, Mahatma Gandhi started the Dandi Yatra Salt Satyagraha from Sabarmati Ashram and on 6 April, after reaching Dandi Navsari, picked up a handful of salt and broke the ban imposed on salt by the British rule. The salt is a symbol of loyalty, patriotism and in today’s context, it is a symbol of self-reliance. “At that time, Gandhi resolved to liberate the country through the Dandi Yatra, today, through the Dandi Yatra led by our Prime Minister, Narendra Modi, we are taking a resolution to build a self-reliant India,” he said. The CM said that in the history of 1,000 years of the world, there has been no personality like Mahatma Gandhi, who gave freedom to the country through non-violence.

We did not get freedom from the British easily. On one hand there was Gandhi’s non-violent movement, and on the other hand, thousands of revolutionaries sacrificed their lives for the freedom of the country.

The MP Chief Minister said that from the very day that Prime Minister Modi announced the creation of a self-reliant India, the construction of self-reliant Madhya Pradesh has been going on fast. First of all, the roadmap was prepared and now it is being implemented with promptness. Self-reliant India is a mantra for us. We will fulfill it with full devotion, effort and dedication.

WE STAND WITH YOU: PUNJAB CM TO ARHTIYAS OVER DBT ISSUE

GREEN INDIA CHALLENGE HAS CONTINUED TO GROW AND HOW