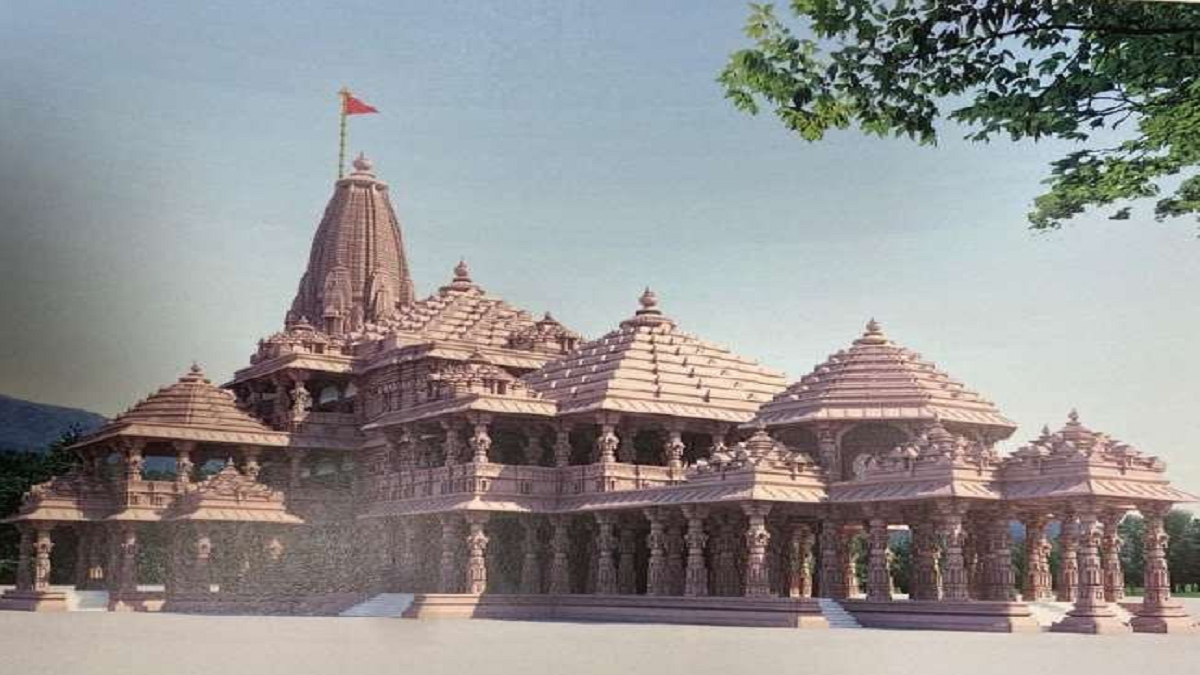 The work of filling the foundation for the construction of the Ram temple is being done. About 20 feet of work has been done. So at the same time, the supply of Mirzapur stones to be installed on the base plinth of the foundation has also been started rapidly. L&T has also been given the responsibility of supply along with laying of stones in Sumitra M/s foundation. Where in the first phase 30 stones were planted from the hills of Chunar, today the second lot of 19 stones has also reached Ayodhya. Soon a large consignment of other stones will also arrive.

Speaking to the daily guardian Ram Janmabhoomi Teerth Kshetra Trust’s General Secretary Champat Rai told that the construction committee meeting was held in Ayodhya. On the other hand, the door frame in the temple of Ramlala will be made of white marble of Makrana and the windows will be made of pink stone of Banshi Paharpur in Rajasthan. The work of carving the door frame and windows was also told to start soon.

Speaking to The Daily Guardian on Thursday, Shri Ram Janmabhoomi Teerth Kshetra trust’s general secretary Champat Rai said: “Date has been fixed for getting darshan in Ayodhya’s grand Ram temple. In 2023, Ramlala will be established at the sanctum sanctorum of the Ram temple. By 2025, the vision of the Ram temple complex in the entire 70 acres will be completed. The decision has been taken in the meeting of Ram Mandir Trust in Ayodhya on Thursday.”

Rai had earlier said that three different types of stones would be used in the construction of the Ram temple. Different stones will be used in its base plinth, the spire including the temple and the walls. In which its base plinth will be made of four lakh cubic stones of Mirzapur and the stone of Banshi Paharpur of Rajasthan will be used for the construction of the temple.