The Duty of Full and Frank Disclosure: Serious consequences of failure for Punjab National Bank, before the English Court 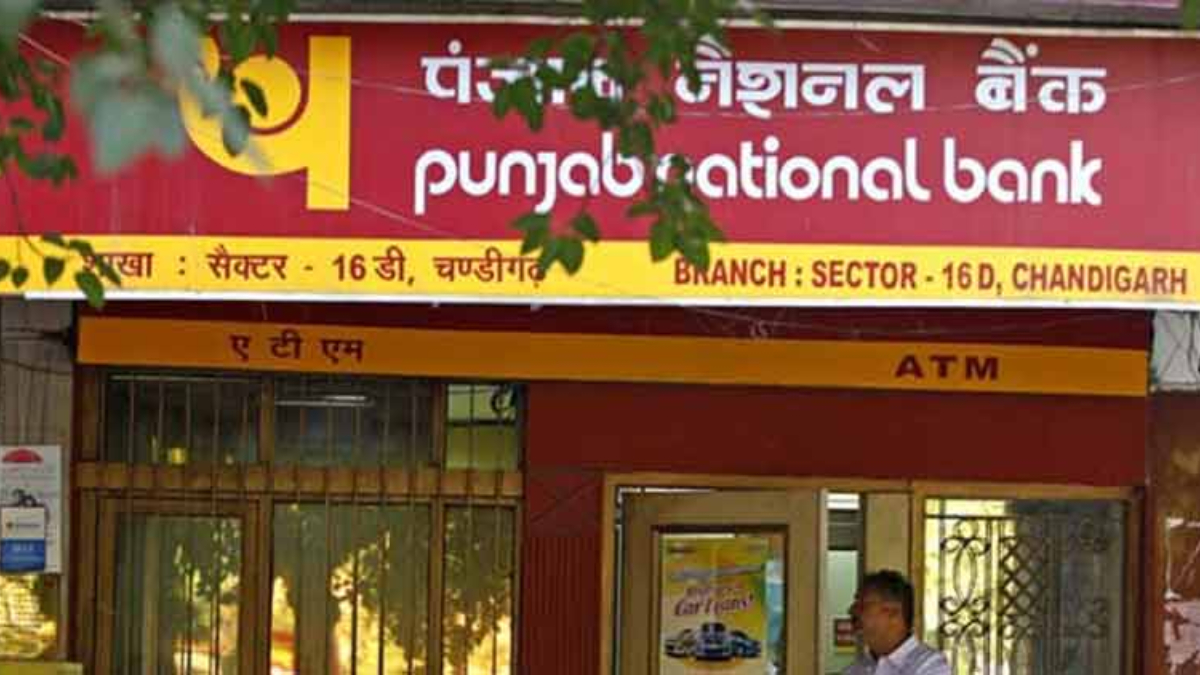 It is a basic principle of justice that a respondent to an application to court should have the opportunity to be heard by the court before the court makes any order. What may be less well understood is that there are equally situations where it is appropriate that the respondent is not notified that the application is taking place, so that the court only hears from the applicant. This is permitted in circumstances where giving the respondent notice would be likely to cause injustice to the applicant, or where there is exceptional urgency, or in certain situations where it is permitted by a rule or practice direction. Such an application is referred to as having been heard ‘without notice’, or in more traditional legal parlance ‘ex parte’.

The classic example of a without notice application is the Mareva injunction, now known as the Worldwide Freezing Order (“WFO”), where the respondent’s assets are frozen in anticipation that he is likely to dissipate them and render any judgment obtained against him ineffectual. If the respondent had advance notice of the application, it would give him the opportunity to dispose of assets before an injunction could be obtained, thereby defeating its purpose.

Another situation where ex parte orders are commonly sought is where an applicant seeks orders concerning the original service of proceedings outside the jurisdiction against a defendant. Under English law a proceeding against a defendant who lives in another country, and therefore is outside the court’s jurisdiction, requires permission of the court and such applications to the court are made on an ex parte basis.

While it might superficially seem advantageous to an applicant to seek an order without notice to the respondent, there are serious pitfalls. In the absence of opposition, the applicant has a positive duty of full and frank disclosure of all material matters to the judge hearing the ex parte application. The duty which is called Duty of Candour to the court is strict, and failure to comply can lead to the order obtained by the applicant being set aside, as well as costs sanctions and in case of serious breach also professional consequences for the lawyer involved for the applicant. Importantly, these consequences are punitive, and so may apply even where the applicant has a strong case. This requires parties to be especially wary of what they say or not say to the court either by way of oral submissions, or in any affidavit, witness statement or skeleton argument made in support of a without notice application.

What must be considered when seeking to comply with the duty of full and frank disclosure? The legal principles can be summarized as follows:

• The applicant must draw to the attention of the court all matters that would be relevant for the judge to know.

• The question of materiality is a matter for the court, not the subjective judgment of the applicant or the legal advisers.

• Adverse facts and matters, such as potential arguments or defenses that would be available to the respondent, must also be disclosed.

• The presentation of relevant matters must be fair. Burying a material fact in an exhibit, or only partially explaining a disclosed matter will not be sufficient.

• The applicant must not only disclose what he knows, but also what he ought to have known had he made reasonable and proper enquiries.

• The duty also applies to the applicant’s legal advisers as well as to the litigant.

• The court has a discretion to re-make or continue an order notwithstanding material non-disclosure, though the discretion is exercised sparingly.

In Punjab National Bank v Srinivasan [2019] EWHC 3495 (Ch), Sir Geoffrey Vos, Chancellor of the High Court, affirmed Chief Master Marsh’s earlier decision that orders granting permission to the London subsidiary of Punjab National Bank (“PNB”) to serve claims against defendants in the US and India were to be set aside and not re-granted on a number of grounds, including material non-disclosure on the part of the Bank.

The facts were as follows. PNB had made a number of loans, said to amount to some USD 45 million, which had not been repaid. The contractual documents variously provided for exclusive jurisdiction in England, or nonexclusive jurisdiction in India or the US. The Bank issued its claim in England and sought permission to serve the proceedings out of the jurisdiction. The respondents challenged the orders granted on various grounds, including material non-disclosure.

At first instance, PNB was found to have failed to disclose proceedings it had initiated against certain of the defendants in the US and in the Chennai Debt Recovery Tribunal (“DRT”). While PNB had made passing reference to the proceedings in the US, it had concealed their significance. PNB had a duty to inform the court about the full facts of the case in the US, including how it interrelated with the English claim. The DRT proceedings had not been mentioned at all, and it was no justification that PNB’s lawyers were not aware of those proceedings. PNB should have informed its English lawyers of the existence of the DRT proceedings.

A further material non-disclosure related to evidence of PNB’s solicitor that the Defendants were likely to evade service, in support an application for alternative service by email. The court found this evidence to be misleading and unsupported by the facts. The court had not been informed that the US claim had been served without apparent difficulty under the Hague Convention, and the fact that a claim was based in fraud did not necessarily mean that the Defendant’s would evade service.

On appeal, Sir Geoffrey Vos considered the principles under which the court could re-grant an order which had been set aside for material non-disclosure. Relying on previous dicta in Libyan Investment Authority v. JP Morgan [2019] EWHC 1452 (Comm) and OJSC ANK Yugraneft v Sibir Energy plc [2008] EWHC 2614 (Ch), the Chancellor observed the general rule that where there have been breaches of the duty of full and frank disclosure the court should normally discharge the order and not re-grant it. But the court retained jurisdiction, to be exercised sparingly, to continue or re-grant the order. The court would take account of all relevant circumstances, and in particular:

— The need to protect the administration of justice and public interest in requiring full and frank disclosure;

— The degree and extent of culpability with regard to the non-disclosure;

— The importance and significance of the matters not disclosed to the outcome of the application;

— The merits of the applicant’s case, but this should not be allowed to undermine the policy objective of the principle;

— The principle should not be carried to extreme lengths or become an instrument of injustice; and

— Proportionality between the punishment and the offence.

The Chancellor, taking into account the above factors, decided that the Chief Master had been correct to discharge the orders made and not to re-grant them. He placed weight on the weakness of the fraud claims and the fact that the Bank would not be left entirely without remedy. The principles that apply to material non-disclosure in the context of injunctive relief are similar, as set out in Fundo Soberano de Angola v Jose Filomeno dos Santos [2018] EWHC 2199 (Comm) where Popplewell J. stated:

“Ultimately the question is one of the interests of justice. The court will take into account the importance of the matters which were not disclosed, the nature and degree of culpability, and the adverse consequences to a claimant of losing protection against a risk of dissipation of assets. It is not sufficient to justify regranting the Order that it would be justified had the material matters been disclosed and a fair presentation made, because one important factor in weighing the interests of justice is the penal element of the sanction, which it is in the public interest to apply in Order to promote the efficacy of the rule by encouraging others to comply.”

The duty of full and frank disclosure is not one to be taken lightly. For those accustomed to adversarial litigation it may seem counterintuitive or even repellent to put forward arguments and material that weigh against the orders sought, particularly in highly contentious matters where the opponents are accused of impropriety or fraud. But given the potentially devastating consequences of a later finding of material non-disclosure, a cautious approach should be adopted.

Finally, consideration should also be given to making the intended application on an inter partes or with notice basis. In another recent matter in which my firm acted, Sheikh Mohamed Bin Issa Al Jaber v Bosheh [2019] EWHC 2142 (Ch), the court found that the application for a WFO should have not have been made ex parte, and reduced the applicant’s costs accordingly. Even if it is appropriate to make the application ex parte, the advantage in not being subject to the onerous duty of full and frank disclosure might in some circumstances encourage one to apply on notice to the respondent.

Right to information: The unspoken casualty of Covid-19 lockdown