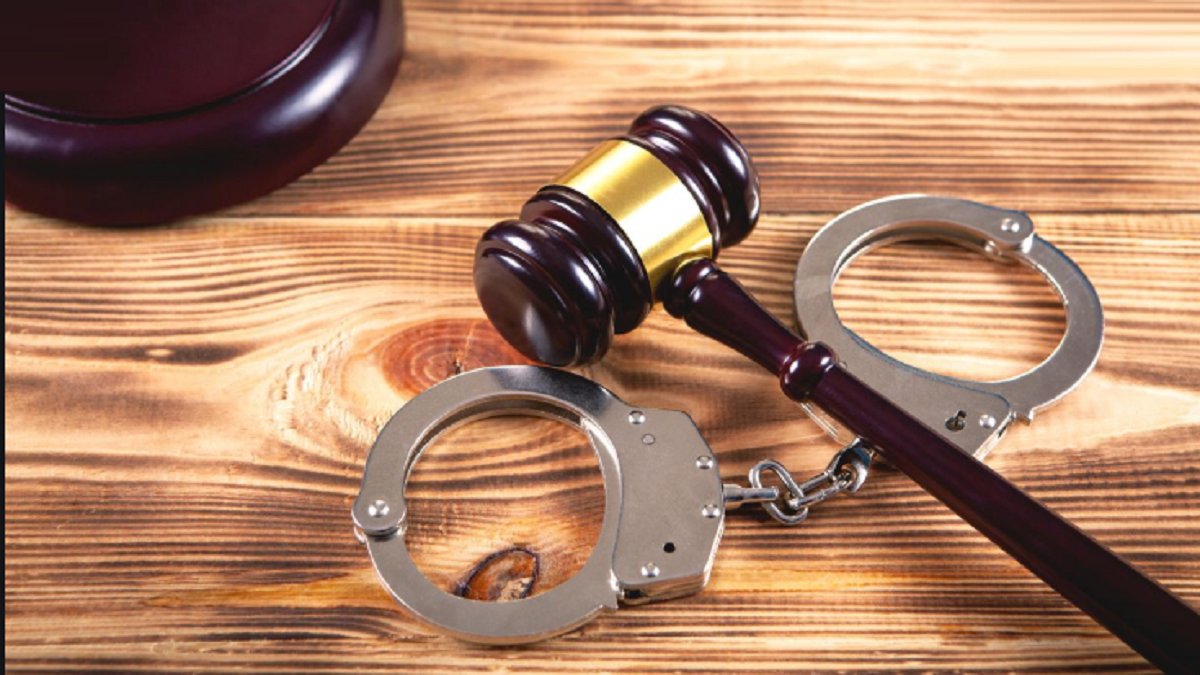 The Criminal Procedure (Identification) Bill, 2022 (Section 10(1) of the 2022 Act) was passed on 18th September 2022 after getting the President’s assent for the regulation of convicts related to their identification, and investigation in criminal matters and for further withholding the records. It has repealed the Identification of Prisoners Act, of 1920 and the primary objective of its implementation is to enhance the powers of enforcement agencies, and courts to have access to biometrics and DNA samples of criminal offenders. It is violating the privacy of the prisoners under Article 21 of the Indian Constitution which says that the collection of personal data is not allowed. The bench in Justice K.S Puttswamy (Retd.) & Anr. v. Union of India stated that the right to privacy is an intrinsic part of the right to life and it is a freedom guaranteed under Part-III of the Indian Constitution. This act is controversial in nature as it has given immense powers to the legal authorities for the collection, evaluation, and storage of personal data of the prisoners even to those who are arrested by executive authorities, and at the same time, the scope of powers has widened to a great extent as compared to the 1920 Act.

What is making the act controversial?
It casts an arbitrary, and non-restricted obligation on the convicts to allow the police and prison officers to take measurements as prescribed by the Union and State Governments. The term ‘measurement’ has a wide interpretation as it includes finger-print impressions, palm-print impressions, retina, and iris scans, and biological, and physical samples, and their analysis, along with other behavioral patterns namely signatures, handwriting, or any other examination referred under Section 53 (examination of accused by medical practitioner at the request of a police officer) or 53A (examination of a person accused of rape by a medical practitioner) of the Code of Criminal Procedure, 1973 (CrPC). It is pertinent to mention here that the power to collect measurements is not limited to the accused or convicted persons, the application expands to all the persons as may be directed by the Magistrate for any investigation, or proceedings under the CrPC. The absolute power given to public servant officials leaves no personal space for the individuals, and it has the potential of vehemently in the future to corrupt the political and social system in India. To further understand the coercive nature of the bill, it is important to look at Section 3 of the bill which has used the word “shall” which made it a compulsion for the convicts to provide their personal data to the officials, they have no say to refuse and the concept of consent has no place in this whole process. No person can be compelled to provide self-incriminating evidence, and the right to privacy identifies the power of an individual to control the dissemination of personal information. The 2022 Act does not align with this established and existing sphere of law.
Furthermore, adding to the already systematic exploitation of the right to privacy this act attaches criminal liability to it, if the person refuses or does not allow to take the measurements. As per Section 6 of the Act, resistance or refusal shall be deemed to be an offense under Section 186 of the Indian Penal Code, 1860 (‘IPC’), which provides punishment for obstructing public servants in the discharge of public functions, wherein the person may be imprisoned for a term which may extend to three months or with fine which may extend to rupees five hundred or both.

Bill is infringing Privacy vis-à-vis Human Rights of Individuals:
Under Section 4 of the 2022 Act, the National Crime Records Bureau (NCRB) is empowered to collect, store, preserve, process, share, disseminate, destroy and dispose of the records of measurement. The NCRB is supposed to retain the records of measurement in digital or electronic form for 75 years from the date of collection of measurement. However, when the person is discharged or acquitted all the measurements must be destroyed unless the court has directed in writing otherwise. The Act provides that the state or administration of union territory, too, may notify an appropriate agency to collect, store, and share the measurements in their respective jurisdictions. This act has vehemently ignored the aspect of non-dissemination of personal information of the prisoners as they have no proper mechanisms for the sound storage of data, restrictions on the sharing of the data and it ultimately exposes the identity and sensitive information of prisoners to the world. The other very concerning aspect of this act is it is treating all the offenses in the same category there is no distinction between the accused persons who have committed different offenses, for instance, the application of the act will be the same on a pick-pocketer and kidnapper their measurements will be in the custody of officials for the straight 75 years. This act has surely a chilling effect on the person’s right to a fair trial, especially on those who are not even accused or arrested is incomprehensible.
The other major concern is no robust framework of data protection, and in the future, any loss of data could easily lead to misuse of the same causing mental trauma and disorders to the individuals. The sovereign must protect against the violation of the human rights of every citizen. The motive of a democratic country is getting defeated as we elect our representatives for the benefits but on contrary, increased surveillance is the result. This might help keep the records of criminal offenders but it is not justified for those people who are accused under the criminal system who are not proven guilty as yet, and the fact there is no mechanism to deal with this makes things much worse. It has been critiqued for violating international conventions, and regulations on human and political rights, the right to a person’s honor, reputation, and self-respect. The legislative provisions such as Article 12, and Article 16 of the International Covenant on Civil and Political Rights, 1966 talk about the protection of persons against arbitrary interference with their privacy, family, home, correspondence, honor, and reputation. Adding to this, Article 2(2) of the same convention ensures economic, social, and cultural rights without any discrimination, which will include prisoners as well.

Conclusion:
This legislation has been rolled on to provide a larger interest of the nation, and the individuals. The after-effect is not appreciated by major sections of society considering the surveillance it will cause, the arbitrary violation of a person’s right to life and liberty. The huge and disproportionate powers given to the executives with no regulating mechanisms, and little accountability is inviting to put the personal information of individuals at stake. The fact that the bill is not well-researched can be concluded as they have not considered past HC and SC judgments which put questions on the reliability of the bill. It has recently been challenged by V.Adarsh for its constitutional validity in Madras High Court this one petition is already pending before the Delhi High Court stating the situation of madness it is creating by implementing a bill whose research has not clarified how the measurements will reduce the conviction rates. The absurd aspect here is that Data Protection Bill was withdrawn after 5 years of consultation, and this bill was passed prior to consultation represents the half-hearted dedication of the legislators who are only concerned about the implementation without seeking its advantages and disadvantages.