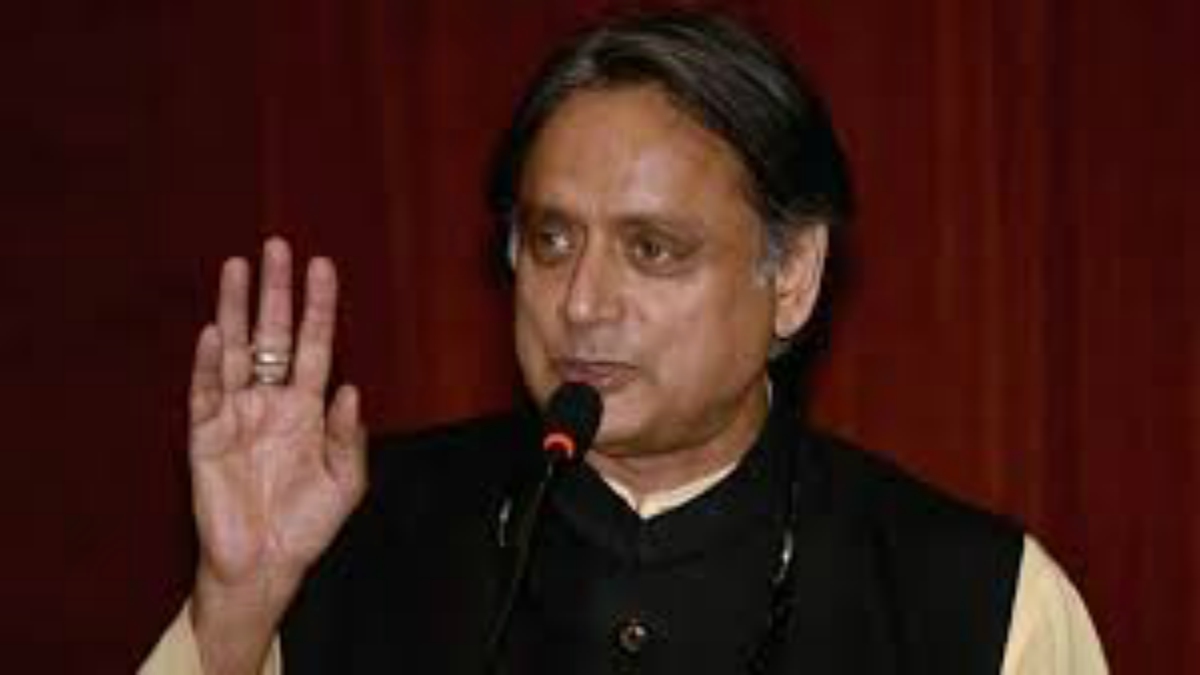 The Rouse Avenue court on Wednesday discharged Congress leader and MP Shashi Tharoor of all charges in connection with the Sunanda Pushkar death case. Special Judge Geetanjali Goel passed the order in a virtual hearing. Tharoor was also present at the virtual conferencing while the order was being pronounced. After the order, Tharoor thanked the judge, and said it was “an absolute torture for the last seven-and-a-half-years” and that it was a “great relief”.

During the day, Tharoor issued a press statment and said: “I would like to express my humble thanks to Judge Geetanjali Goel for her orders today, discharging me from the charges levied by the Delhi police, that I have consistently described as preposterous.”

“This brings significant conclusion to the long nightmare which had enveloped me after the tragic passing of my late wife Sunanda. I have weathered dozens of unfounded accusations and media vilification patiently, sustained by my faith in the Indian judiciary, which today stands vindicated,” he added.

“In our justice system, the process is all too often the punishment. Nonetheless, the fact that justice has been done, at last, will allow all of us in the family to mourn Sunanda in peace,” Tharoor said. Sunanda Pushkar, 51, was found dead in a suite of a luxury hotel in the city on the night of January 17, 2014, while Shashi Tharoor was attending a Congress meet in Delhi along with then Prime Minister Manmohan Singh, the Gandhis and the entire Congress leadership. The Tharoors had moved into the hotel because the MP’s home was being renovated. Pushkar’s husband Tharoor is the main accused in the matter, according to the Delhi Police. Tharoor was charged under Sections 498A (husband or relative of husband of a woman subjecting her to cruelty) and 306 of the Indian Penal Code by the Delhi Police, but was not arrested in the case.

The court today refused to accept a Delhi Police chargesheet that said Tharoor, 65, should be investigated, and cleared the former Union Minister of all charges. The Congress leader, seeking his discharge, had told the court that evidence showed the death of Sunanda Pushkar was neither a suicide nor homicide. The death should be considered an accident, he had said, as Pushkar had been struggling with various medical ailments at the time of her death.

“Not even a single witness” had made any allegations of dowry, harassment or cruelty against Tharoor, his lawyer Vikas Pahwa had argued. The lawyer also said a Special Investigation Team had exonerated the politician. After years of investigation by the police, the prosecution had failed to conclusively establish the cause of Pushkar’s death, the court was told. Tharoor and Pushkar married in 2010. Her death four years later triggered shock and speculation in political circles, especially as some of her last tweets hinted at a rift between the two and appeared to accuse the MP of an affair with a Pakistani journalist.

A post mortem revealed no apparent reason for her death. A week after her death, the police claimed she seemed to have died of hidden poisoning. A year later, they registered a murder case without naming any suspect. Three years later, they charged Tharoor. Tharoor, frequently targeted by political rivals over the case, had called the charges “preposterous and baseless” and the product of a “malicious and vindictive campaign”. The Tharoors were often in the media glare over allegations of IPL corruption, which led to his resignation as a Union Minister and “50 crore girlfriend” jibes from the BJP.

“The truth has finally prevailed. The persistent abuse, slander and vilification of our colleague Tharoor by BJP and TV anchors…today the court has finally held that Tharoor has nothing to do with the alleged murder. Will the PM come forward and apologise for his remarks to Tharoor and the Congress party? The falsehood and lies of the BJP have fallen flat,” Congress spokesperson Randeep Surjewala said.