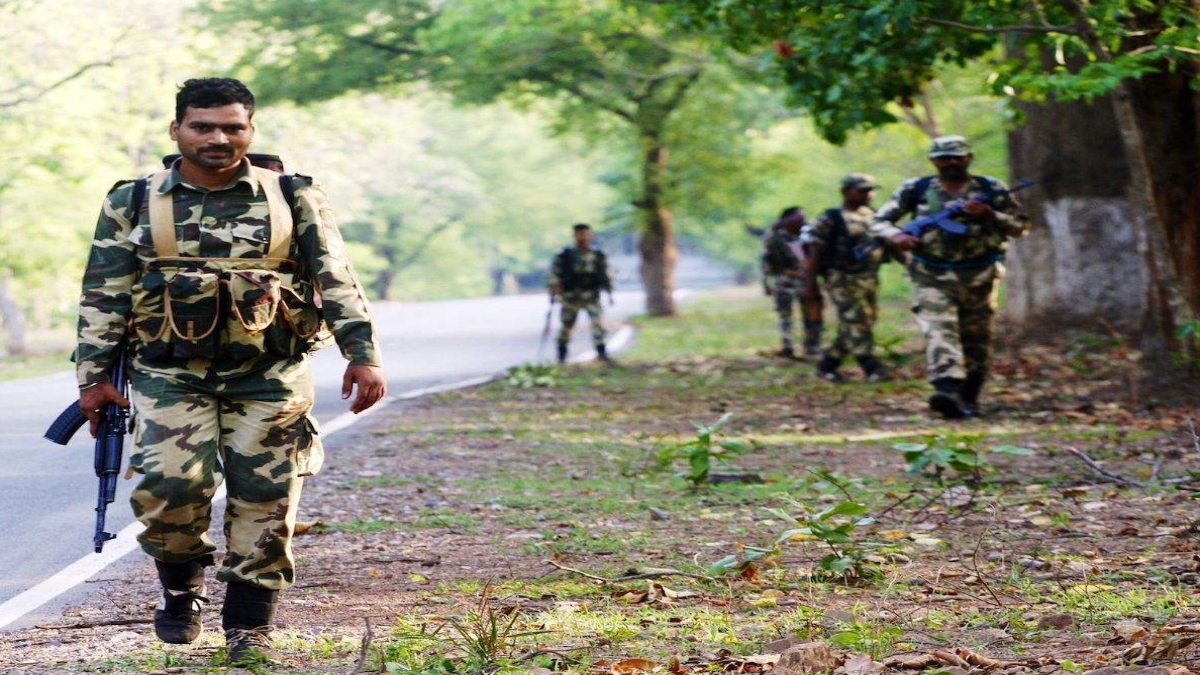 The terror-criminal nexus behind the armed action outside the Nalagarh Court complex was busted as all the four active participants along with their handler-associate, financier, and firearm supplier have been arrested.

The Special Commissioner of Police, HGS Dhaliwal, told the press about the nexus being busted. The accused had planned the attack in broad daylight to secure the release of an under-trial accused named Ajay, alias Sunny, who was a part of their gang. All the four arrested have been identified as Vakil alias Billa, Vikram Singh alias Vicky, Pargat Singh alias Pargat, Gurjant Singh, Ajay alias Mental, and Gagandeep alias Rahul Pandit.

While the first four arrested accused were the actual participants in the incident at Nalagarh Court, the fifth accused was involved in supplying logistics and the sixth one was the mastermind between syndicate heads. The police also recovered a motorcycle, a car, cell phones, papers, four sophisticated firearms, five magazines, twenty live cartridges and one high-explosive grenade. The team of Counter Intelligence, Special Cell, led by ACP Rahul Vikram, Inspectors Dalip, Vikram, and Nishant, under the supervision of DCP Manishi Chandra, is behind this successful bust. On August 29, an incident of armed assault and firing was reported outside the ACJM’s Court, Nalagarh, Baddi, Himachal Pradesh.

The FIR stated that while accused Ajay was being taken back after the court appearance under police escorts, two youths with the ostensible objective of shooting Ajay dead opened fire. This incident raised an alarm in the Special Cell since, at the time of his arrest, he was wanted in the killing of Vikramjeet alias Vicky Middukhera, and after the name of Ajay, along with that of Kaushal Bambiha, came up in the killing, the Bishnoi gang retaliated, which eventually led to Moosewala’s death.

Intensive efforts were carried out over the next three days, as the special cell scouted for suspects in Delhi and other territories of Punjab and Haryana.