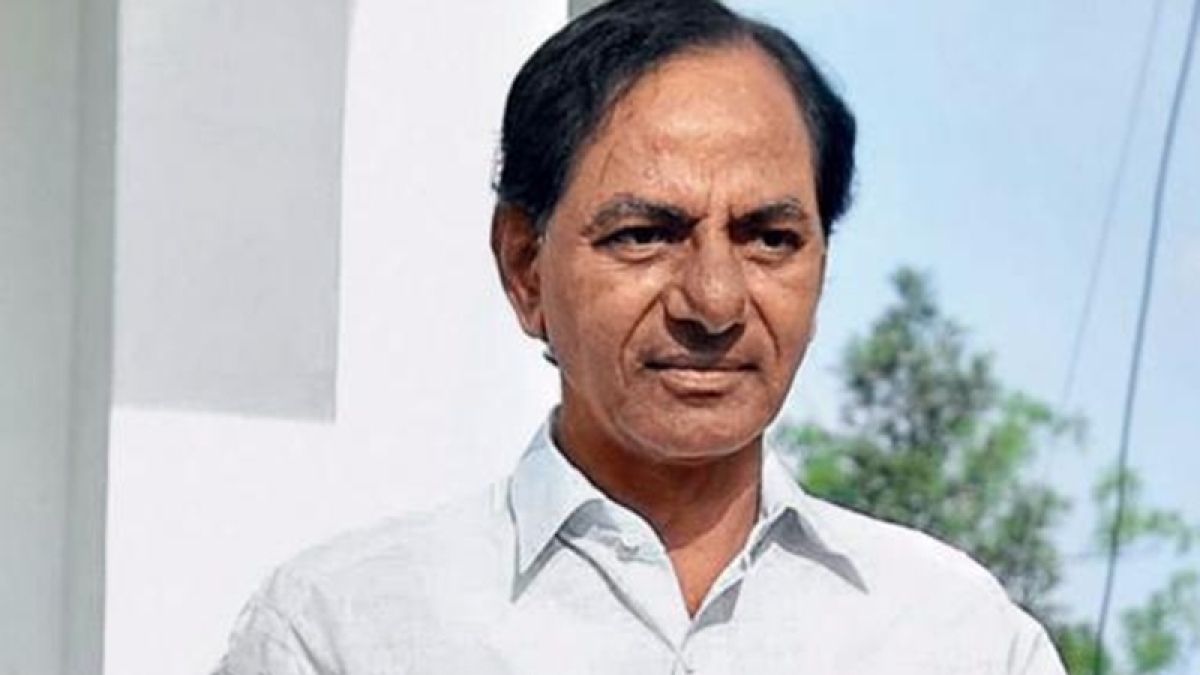 The Telangana High Court has yet again pulled up the state government over its “negligent attitude” towards Covid-19 testing in the state. Earlier too, the court had taken cognizance of the fact that the state was conducting fewer tests than needed and had enquired about its strategy to curb the virus. Now the court has asked the government to submit a detailed report of all Covid-19 tests conducted from 11March, to be submitted till 4 June.

It has also raised a question of the government not testing dead bodies even after the court’s order. The High Court has also asked the state to produce all directives issued by the Central government and how much of those directives have been followed. Not only the Telangana High Court, the Supreme Court too has expressed displeasure of the shortage of PPE kits and the abysmal testing scenario. The Opposition parties in the state have been quick to attack the state and have asked the ruling government to “stop playing games” with people’s lives.

BJYM leader Sankineni Varun Rao hailing from the red zone district of Suryapet said, “I have filed PIL in High Court regarding non-testing in my district. I have written to the Chief Justice of the High Court about it. They tested only 35 samples after 24th April in Suryapet and changed the district from red zone to green zone.” On similar lines, Congress leader and former NDRF chief Marri Seshidhar Reddy told The Daily Guardian, “It seems the Telangana government does not have any strategy on Covid-19.

Testing of asymptomatic patients and with mild symptoms should be done. Since 85% of patients belong to that section only tested positive. The government also recklessly allowed liquor shops to be opened. The Union Health Secretary has also written the Chief Secretary about the dangers of low testing of samples. Only two states are below Telangana in Covid testing — Arunachal Pradesh and Meghalaya. This is pathetic.” Where the Andhra government has tested around 3.3 lakh samples, Telangana has not even tested 23,000 people. It is a major cause of concern.