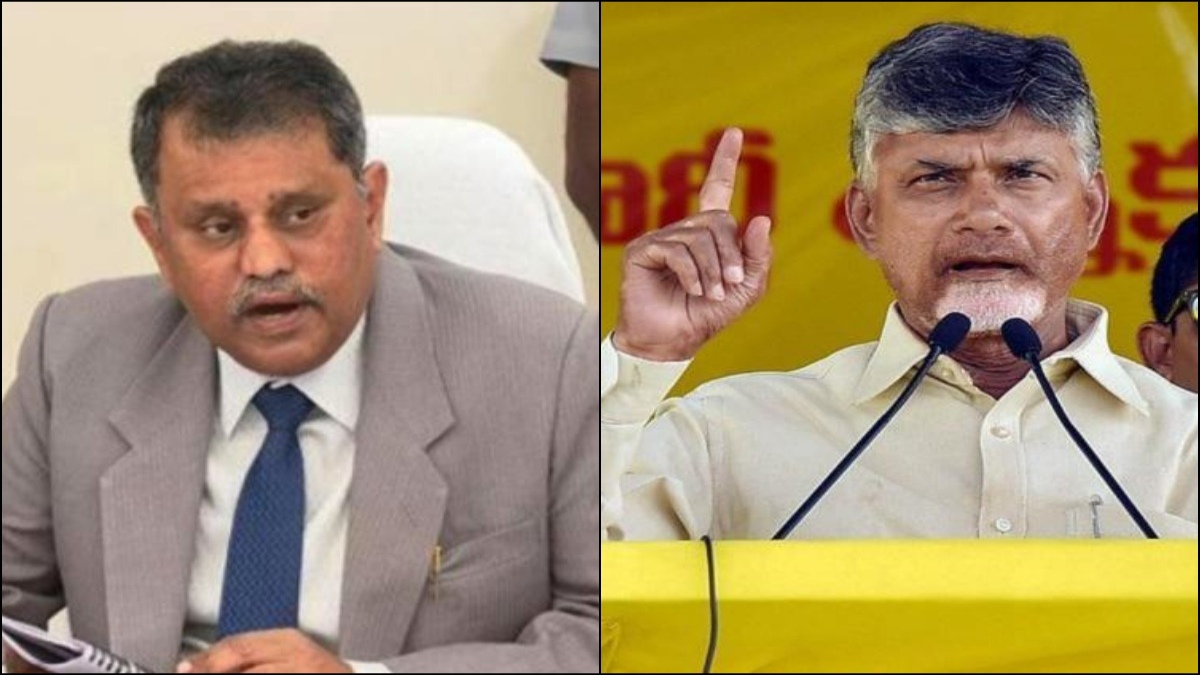 The Telugu Desam Party’s drubbing in the panchayat elections in Andhra Pradesh continues as senior party leaders lose big in the second phase as well. TDP loyalists including former minister Ayyanapatrudu failed to secure presentable results in their respective constituencies.

In Narsipatnam, Ayyanapatrudu’s constituency, the TDP managed to secure just 26 out of the 101 panchayats which went to the polls in the second phase, as compared to YSRCP’s 73. In Icchapuram, the constituency of TDP MLA B. Ashok, the TDP managed to win just 11 out of 98 panchayats, while YSRCP-backed candidates secured a whopping 83. In Uravakonda, the constituency of TDP MLA P. Keshav, YSCRP won 15 out of 19 panchayats, while the TDP was limited to merely 4 seats.

The YSRCP’s dream run and the TDP’s abysmal show continued in phase two of the ongoing panchayat elections as candidates backed by the ruling outfit won 2,639 out of 3,328 panchayats which went to polls in the second phase. The TDP was limited to 536, while the BJP and JSP managed to win just 6 and 36 panchayats, respectively.

Citizens disowned the TDP even in the first phase as the Telugu Desam Party faced humiliation due to the party’s dismal performance in its age-old bastions. Despite all the false propaganda, the party’s senior leaders and former ministers failing to secure even a decent number of votes in their respective constituencies, starting from Chandrababu Naidu’s son Nara Lokesh himself, speaks volumes about the resentment exhibited by the voters.

In Tekkali, which happens to be the constituency of the state president of TDP, K. Atchannaidu, the ‘yellow’ outfit managed to win only 23 out of the 135 panchayats which went to polls in the first phase. The welfare initiatives implemented by the government under CM Jagan Mohan Reddy led to YSRCP-backed candidates winning as many as 112 panchayats in Atchannaidu’s constituency. This, despite Atchennaidu trying to intimidate candidates, is a massive signal sent out by the voters.

Similarly, in Tuni, the constituency of former TDP Minister Yanamala Ramakrishnudu, the TDP managed to secure just 3 out of 58 panchayats which were up for grabs while the YSRCP-backed candidates won as many as 54.

While the numbers stated above are enough to prove how irrelevant TDP has become in AP, Nara Lokesh securing just 2 out of the 18 panchayats falling under his home constituency of Mangalgiri reflects the fact that the party has achieved near obscurity in the state. On the other hand, YSRCP candidates managed to secure 14 out of the 18 panchayats in the fray.