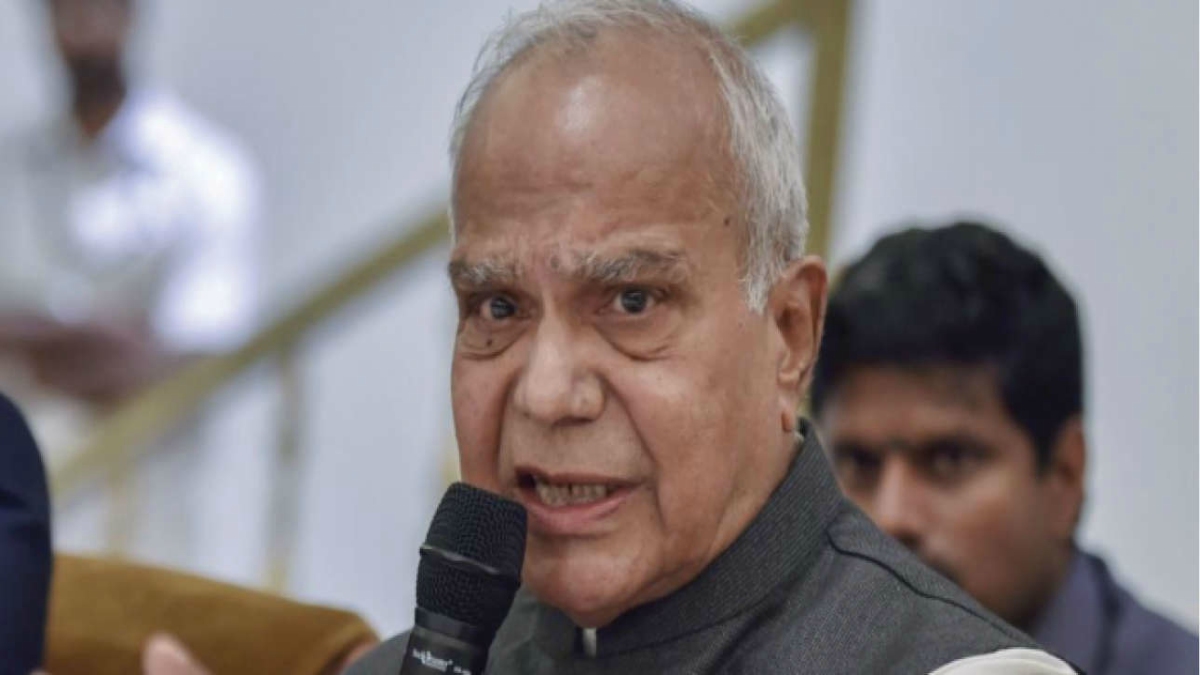 Tamil Nadu Governor Banwarilal Purohit has given his assent to a Bill envisaging 7.5 per cent reservation to government school students who have cleared the National Eligibility-cum-Entrance Test in admission to medical courses.

Governor’s assent has come a day after the Tamil Nadu government passed an executive order to implement the quota bill. Tamil Nadu Governor took more than 45 days from the date when the bill was sent to his notice to give his assent to it.

As per the official release in the Gazette, “the Honourable Governor has given his assent to the Bill titled Tamil Nadu admission to undergraduate courses in medicine, dentistry, Indian medicine and homoeopathy on preferential basis to the students of the Government schools Bill 2020.”

The state government had already passed the government order which granted admissions under quota to the students. Earlier, the government order had said, “since the NEET undergraduate results have been declared and the admission process started, there is an urgency to decide on this issue. The government also said the power to issue executive directions under Article 162 of the Constitution is co-extensive with legislative powers.”

Meanwhile, when last week the senior ministers had met the Governor and urged him to give his assent, Governor Banwarilai Purohit told the ministers and the opposition leader that he will need at least 3 to 4 weeks to decide on the reservation bill. There was a huge political verbal exchange between the ruling AIADMK and the opposition DMK over the delay in Governor’s delay in assenting the bill.

Now, reacting to the development, opposition leader M K. Stalin demanded that the approved reservation for the government school children should be implemented in this academic year itself and should ensure that the students benefit from the reservation without any more delay.

The BJP State unit had also welcomed the State Government using its executive power to gratify the bill, when the matter was still pending before the Governor till Friday afternoon.