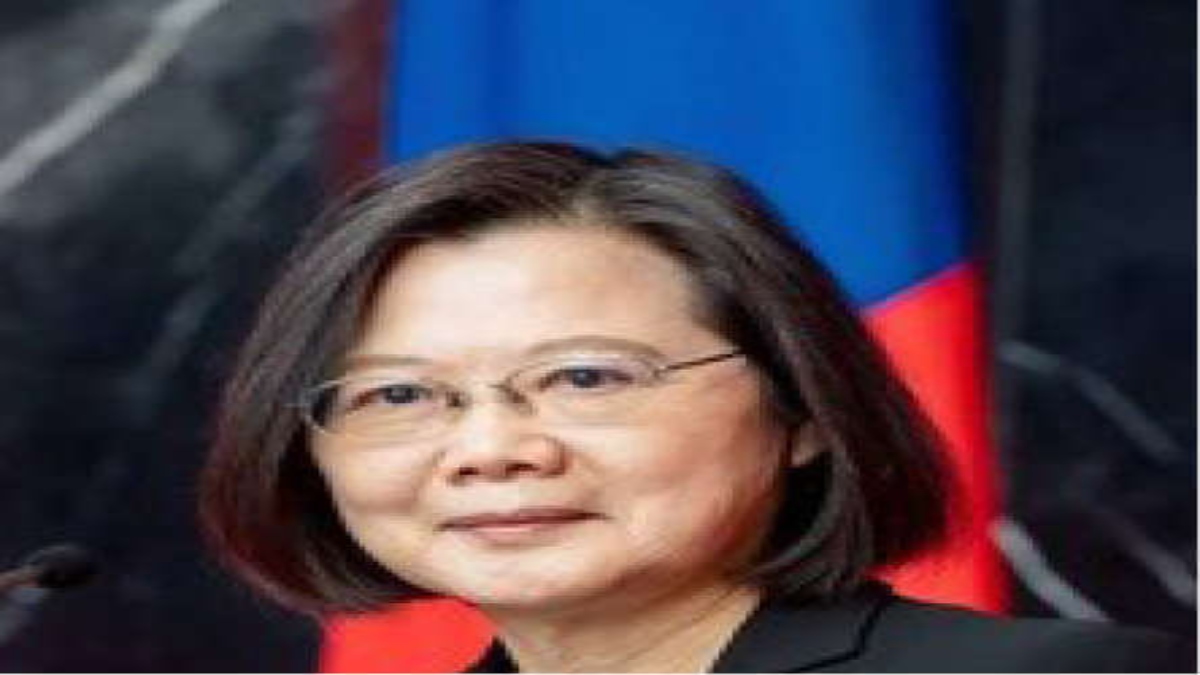 Taiwanese President Tsai Ing-wen on Friday pledged Taiwan’s resolve to engage with the world to counter “a resurgence of authoritarianism,” despite Beijing’s threats, Focus Taiwan reported.

“I want to emphasise that neither threats nor coercion will shake Taiwan’s resolve to engage with the world,” Tsai said in her video speech delivered at the closing of the 26th Forum 2000 Conference, an annual event held in a hybrid format in Prague from August 31-September 2. “Taiwan and its people stand ready to step up cooperation with democracies in areas where we can be helpful,” said the president, who has been invited to address the forum since 2020.

In her speech, Tsai thanked the Forum 2000 Foundation Executive Director Jakub Klepal and his colleagues at the organisation for their staunch support for Taiwan’s democracy, Focus Taiwan reported.

Last month, when Beijing announced “punitive measures” against the Taiwan Foundation for Democracy, a government-affiliated organization, the Forum 2000 Foundation was the first to condemn China for intensifying attacks on human rights and freedoms in Taiwan, according to Tsai. The Taiwanese President expressed her appreciation to the Foundation for moving up the date of this year’s conference from October due to Russia’s unprovoked invasion of Ukraine.

“As the Ukrainian people bravely defend their country, democracy advocates worldwide know that time is of the essence,” Tsai said. “There is a dire need for Democrats to come together to counter the resurgence of authoritarianism and to make democracies more resilient in this increasingly challenging environment,” she added. Citing a number of examples of democratic countries giving support to Taiwan over the years by speaking out for its international participation or visiting and working with Taiwan, Tsai said these actions “deeply moved the Taiwanese people.”

Man charged over threat to crash plane into Walmart 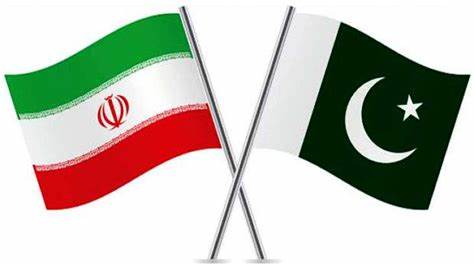 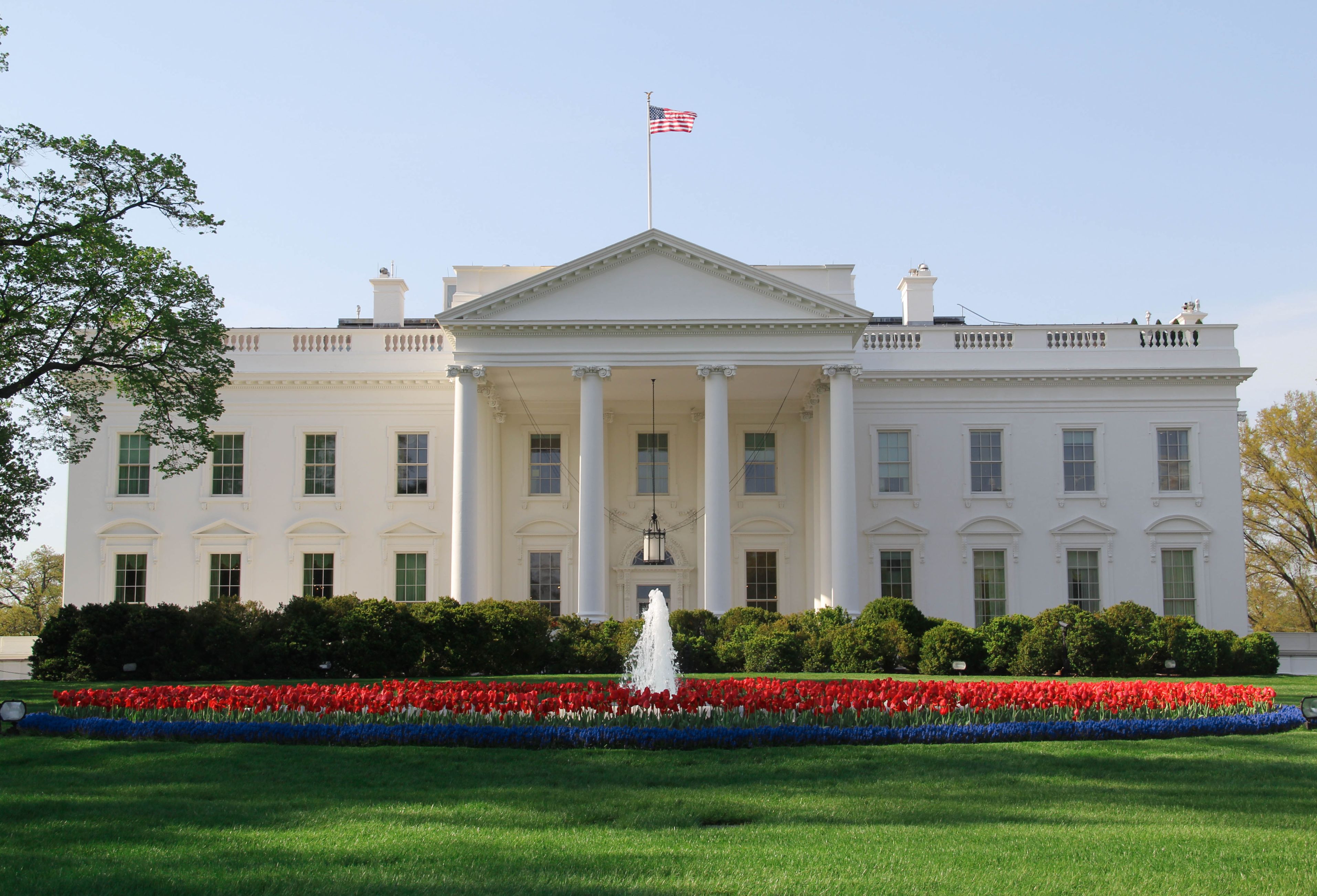 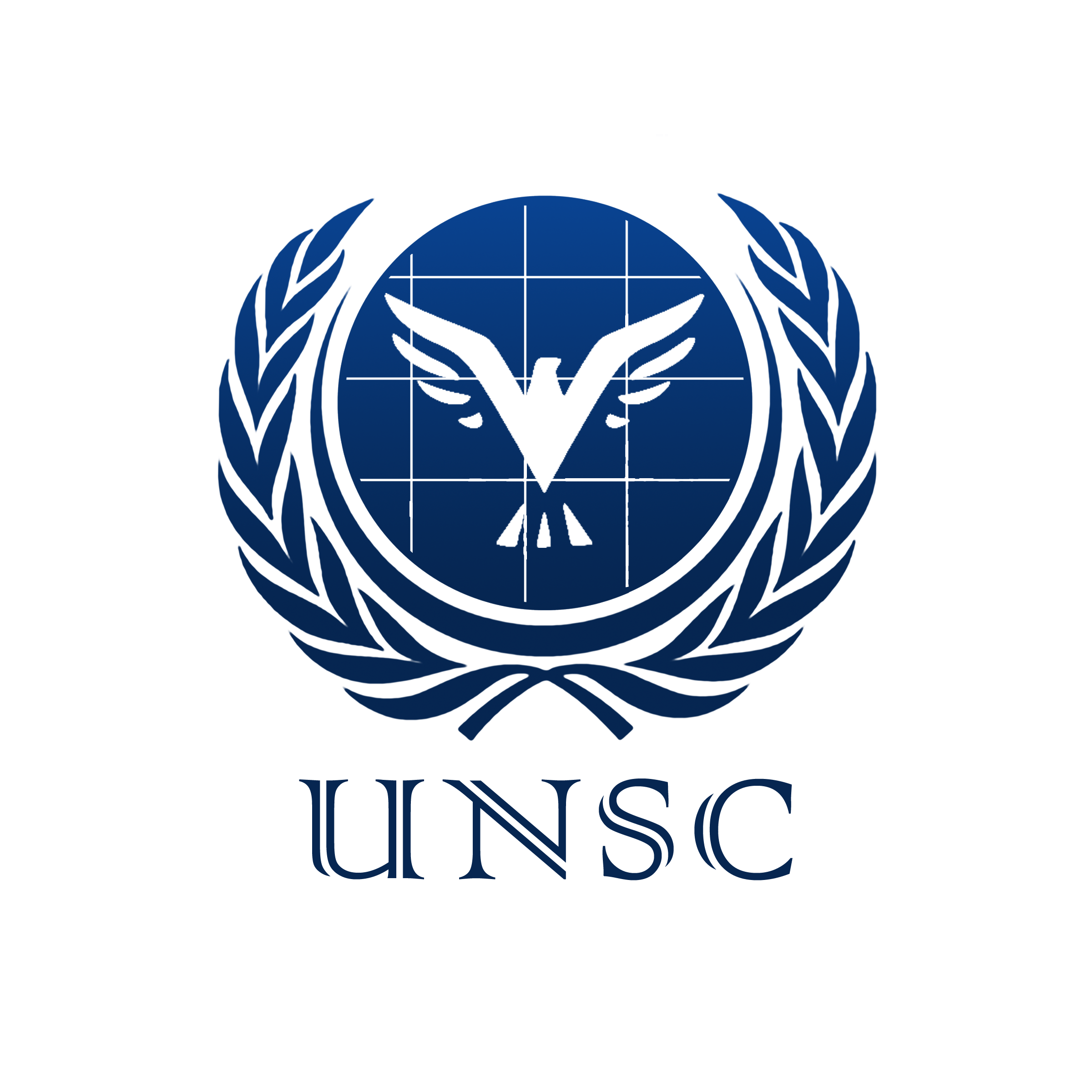 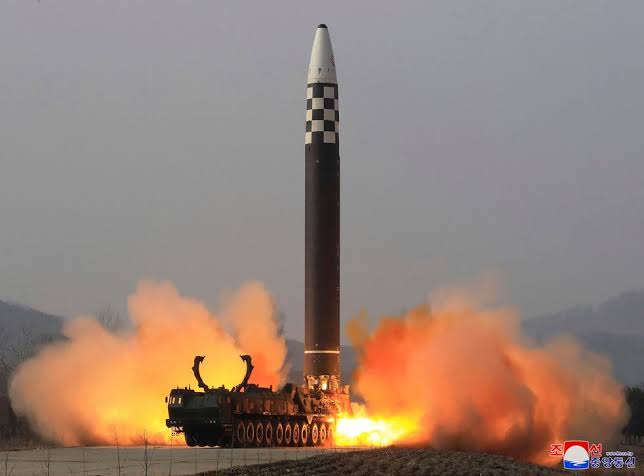 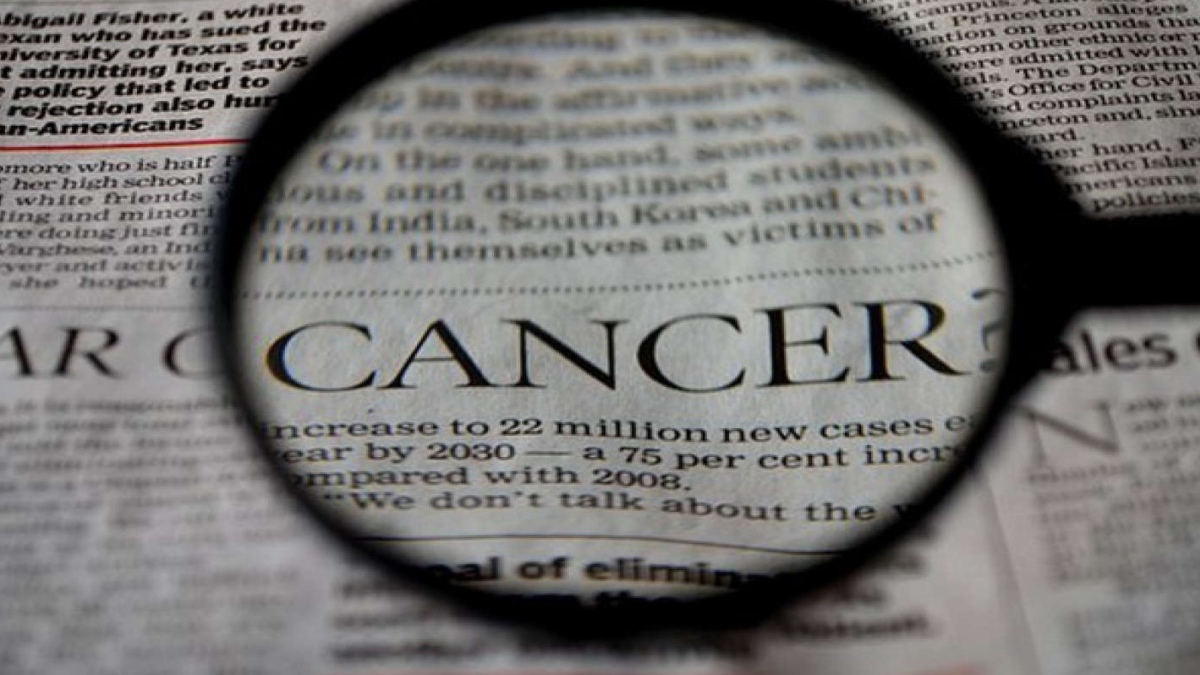