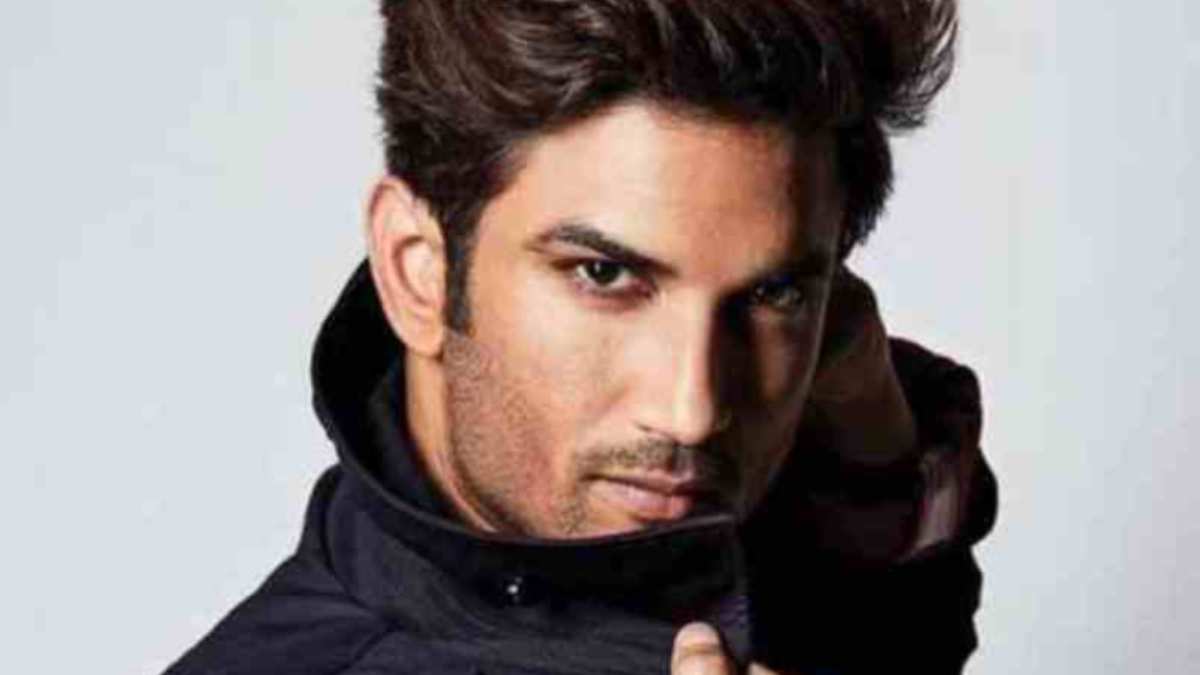 The year 2020 hasn’t just been about Covid-19 and the consequent lockdown. It’s also about Bollywood losing some of its most beloved stars, young and old. If the loss of Rishi Kapoor and Irrfan Khan, in two consecutive days weren’t bad enough, followed by the death of 83-year-old Basu Chatterjee, Sunday saw the most shocking news of them all when actor Sushant Singh Rajput reportedly committed suicide at his home in Mumbai. The shocking news of his death came just five days after his former manager, 28-year-old Disha Salian, ended her life by jumping from a high-rise building on 9 June. Sushant was merely 34-years-old, who became a household name when he played the role of Manav in the popular television show Pavitra Rishta, after which he made his Bollywood debut in 2013 through the film Kai Po Che. And in the seven-year filmy journey, he did quite a few memorable films. Here’s our favourite five:

The film not just was a huge commercial as well as critical success. Sushant, who played the role of ace cricketer Mahendra Singh Dhoni in his biopic, underwent a physical transformation for the act which was lauded by critics and the audience

In Dibakar Banerjee’s film, Sushnat played the titular role. Though the film had an average run at the box office, his acting as a Bengali detective was well appreciated by one and all.

Sushant made his Bollywood debut with Abhishek Kapoor’s Kai Po Che, with whom he later went on to work in Kedarnath (2018). Sushant as cricket coach and uncompromising friend wowed his audiences and won their hearts.

The film, which released last year, was one of the biggest hits of Sushant where he proved his acting prowess again. He impressed the masses and the classes with his restrained acting first as a young college student and then in his old age avatar.

Sushant played the character of a Muslim porter in Abhishek Kapoor’s 2018 film. Though the film largely got rejected by critics for its shoddy graphic works and underdeveloped storyline, the only thing holding the film together was Sushant acting.