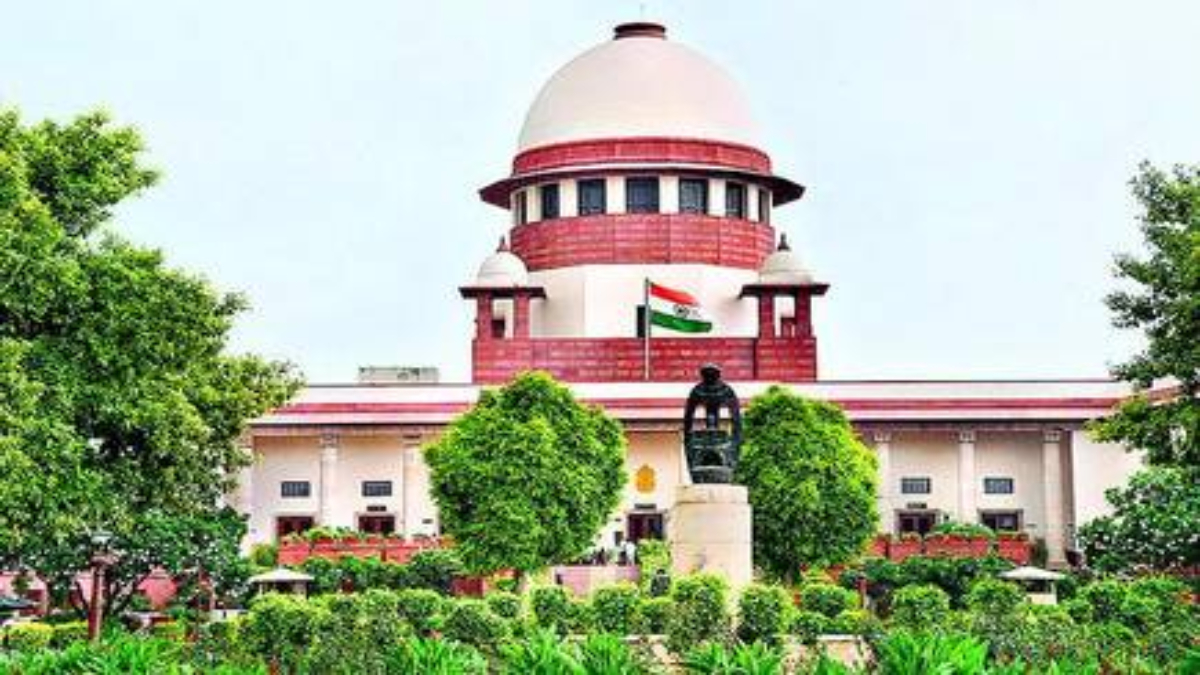 The Supreme Court in the case Dr. M. Deivanayagam vs Union Of India observed and dismissed a writ petition seeking abolition of practice of Varnashrama principles of Laws of Manu.

The present petition is thoroughly misconceived, the bench comprising of Justice DY Chandrachud and the Justice Hima Kohli observed.

In 2020, the writ petition filed under Article 32 of the Constitution of India by Dr. M. Deivanayagam sought the following directions from the Apex Court:

1. Abolition of the practice of principles of Laws of Manu / Principles of Varashrama as the same leads to discrimination and diversifying the people of India on the basis of Religion, Language, Caste, Sect and etc.

2. Thus, to form a committee to investigate and identify the practice of law of Manu which are prevalent in various forms across India and declare them as unconstitutional.

Further, r.M.Deivanayagam had filed a Public Interest Litigation before Madras High Court to remove atheistic inscriptions below the statues of Thanthai Periyar in Tamil Nadu. Further, the High Court had dismissed the same holding that the followers of Thanthai Periyar, in exercise of the rights under Article 19 of the Constitution of India and the same has a right to disagree with the existence of God.

GRAVITY OF CRIME IS THE PRIME CONSIDERATION WHILE SENTENCING, UNDUE SYMPATHY MAY AFFECT PEOPLE’S FAITH IN EFFICACY OF LAW, OBSERVES SUPREME COURT

84,957 people are registered users and 23640 complaints received in the e-daakhil portal 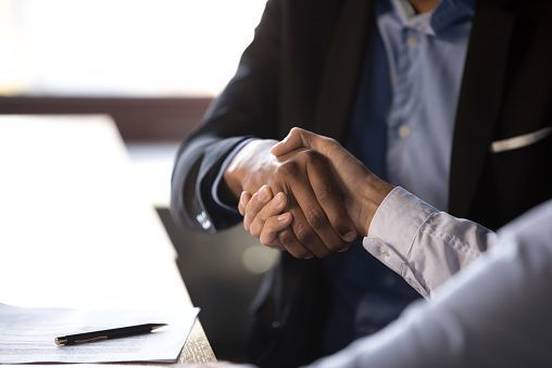 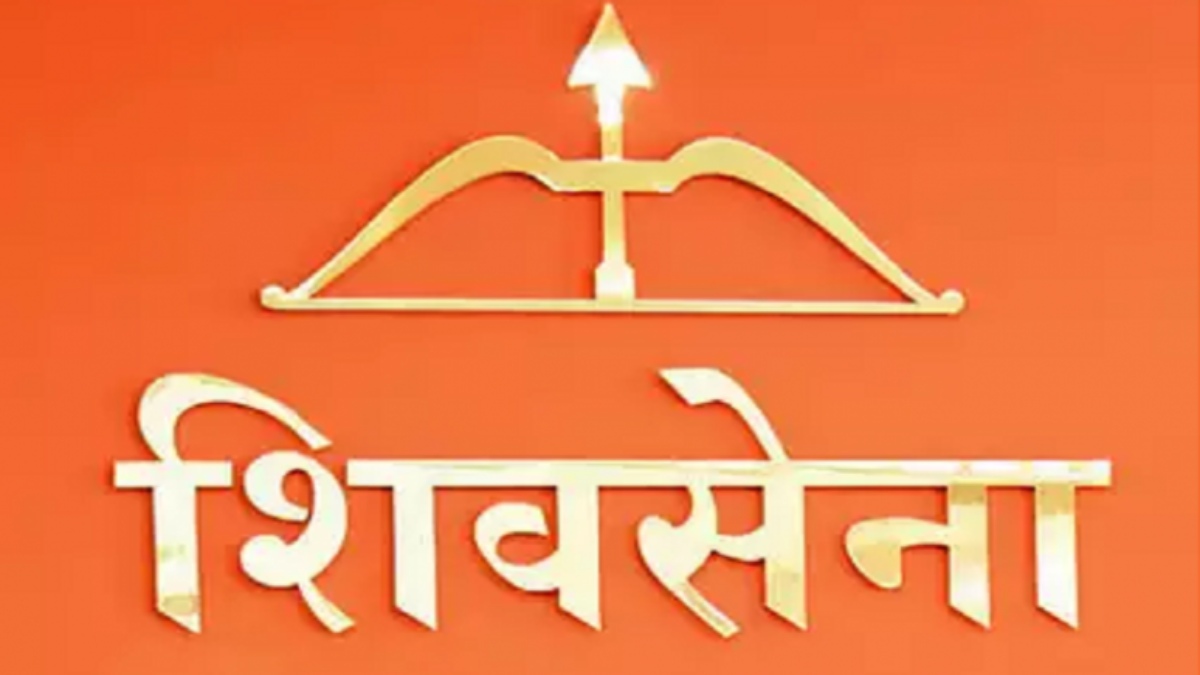 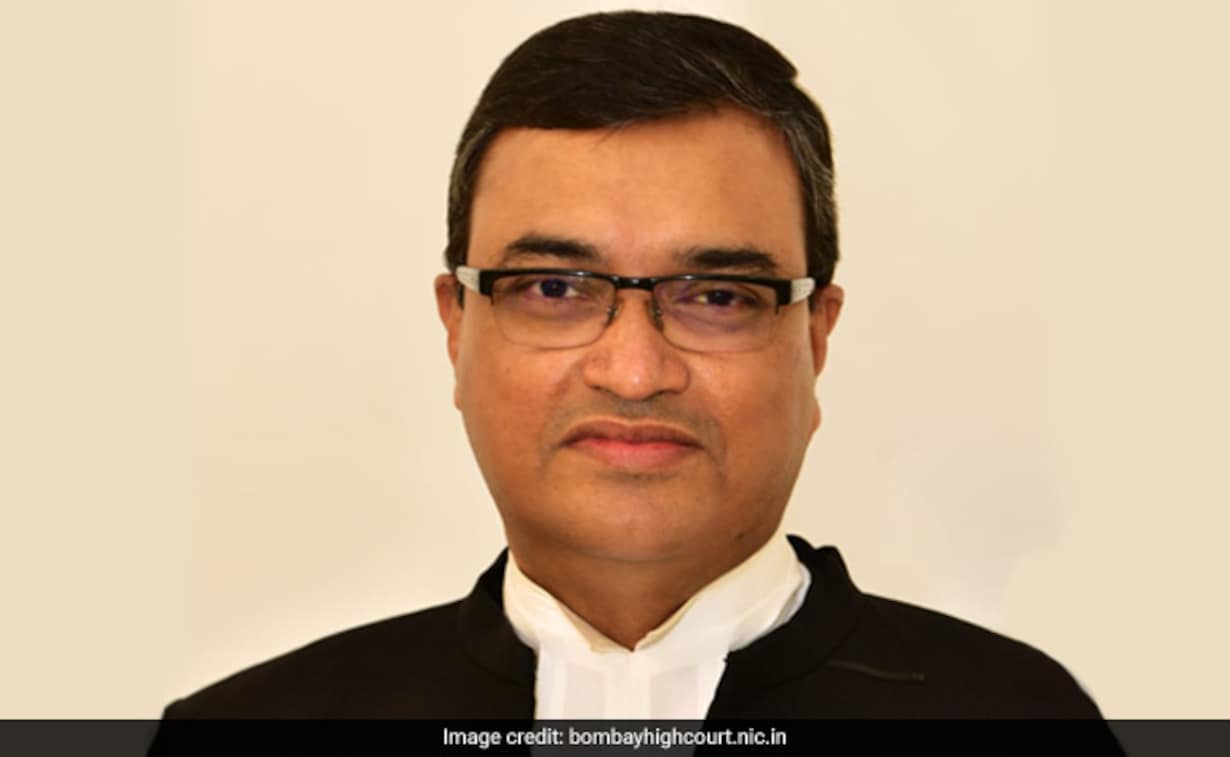