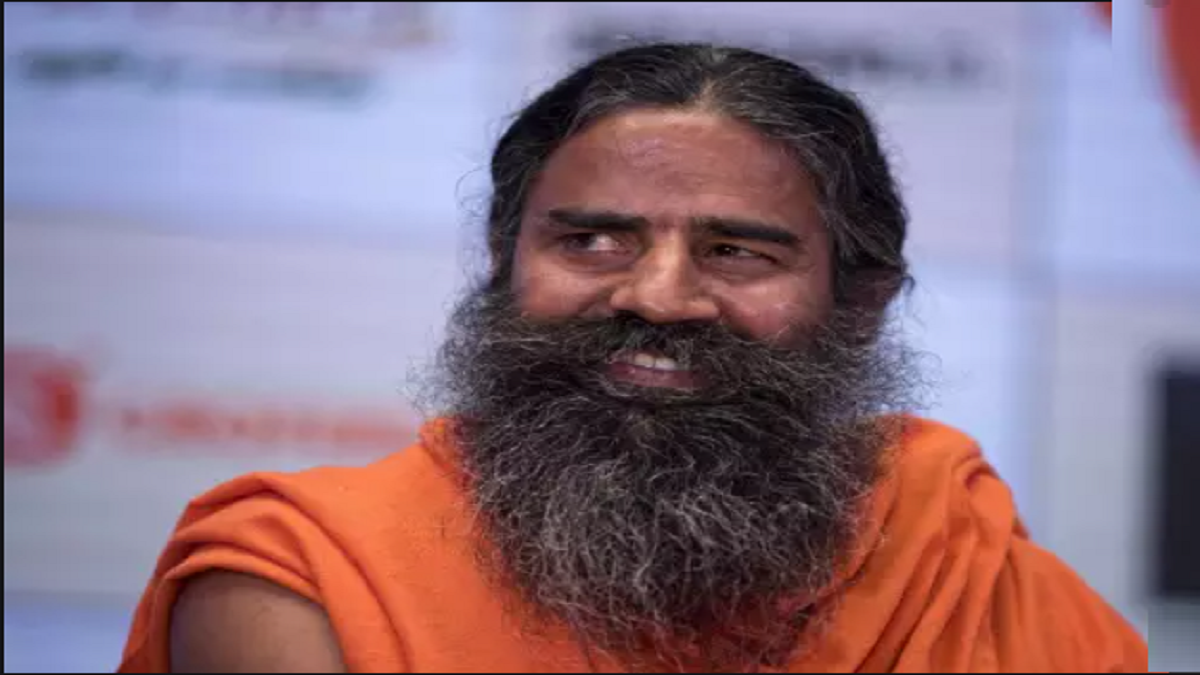 The Supreme Court on Wednesday asked yoga guru Baba Ramdev to submit his original video and transcript of his statement made on allopathy.

The Top Court was hearing a petition by Baba Ramdev seeking the clubbing of the multiple FIRs registered against him in different states over his alleged remarks that Allopathy cannot cure Covid. The FIRs were registered in the States of Bihar and Chhattisgarh based on complaints by Indian Medical Association (IMA).

Appearing for Baba Ramdev Senior Advocate Mukul Rohatgi submitted that the IMA has unleashed a barrage of cases, civil, and criminal, against his client via its different chapters in the country. The FIRs have been filed in different parts of the country against his client and urged the court to club these FIRs to have a single case in Delhi, added Rohatgi.

The court asked him, “What is the original thing that you said?” To which, Rohatgi responded, “I will file the original video and transcript.” The Supreme Court has scheduled the matter for further hearing on 5 July.

Raipur Police has registered an FIR against Baba Ramdev for allegedly spreading “false” information about the medicines being used by the medical fraternity for the treatment of Covid-19. He has been booked under Sections 188 (disobedience to order duly promulgated by public servant), 269 (negligent act likely to spread infection of disease dangerous to life), 504 (intentional insult with intent to provoke breach of the peace) and other provisions of Disaster Management Act, 2005.

In a video that was widely shared on social media, Ramdev is heard saying at a recent event, “Lakhs of people have died because of allopathic medicines, far more than those who died because they did not get treatment or oxygen.” He also allegedly called allopathy a “stupid and bankrupt” science. The Daily Guardian, however, cannot independently verify the authenticity of the video.