Stolen Bentley from London found in Karachi - The Daily Guardian 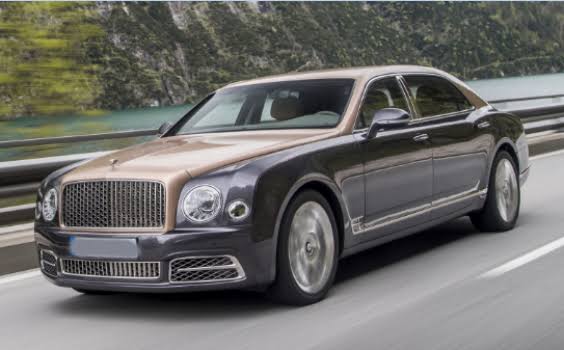 This image is used for representation

During a Customs department raid in Karachi, Pakistan, a stolen luxury car from London, United Kingdom, was discovered.It was a grey Bentley Mulsanne-V8 Automatic, VIN number SCBBA63Y7FC001375, engine number CKB304693, which was parked in DHA Karachi.

According to a report by a local media outlet, the Collectorate of Customs Enforcement’s (CCE) operations were conducted using data provided by the UK intelligence service.

According to the report, after conducting thorough monitoring at the site, a physical search was conducted to confirm the accuracy of the information. The high-end car was discovered parked on a house’s porch.

The owner of the vehicle has been detained by the department, and an additional investigation is currently being conducted.

According to reports, the owner admitted during questioning that another person had sold the vehicle to him and that person had also agreed to get approval for the paperwork process from the relevant authorities.

A user shared a video of a stunning ash grey Bentley that was parked on a porch and being prodded by a few people in an apparent attempt to move the vehicle.

Man brutally murdered in uttrakhand for marrying against family’s will

Gulam Nabi retaliates to Jairam’s ‘DNA’ remark ahead of rally