Sri Lanka, Pakistan, and the Maldives are among the biggest debtors to China. Pakistan owes USD 77.3 billion of external debt to China, according to Forbes. The Maldives’ debt represents 31% of its gross national income (GNI). Maldives’ total debt will amount to MVR 86 billion by the end of 2020, 44 billion of which is external debt, according to The Island Online. Forbes, collecting data from the World Bank report as of 2020, said that 97 countries across the globe are under Chinese debt. Countries heavily in debt to China are mostly located in Africa, but can also be found in Central Asia, Southeast Asia, and the Pacific.

China is reaching most of the countries under the One Belt and Road scheme. The world’s low-income countries will owe 37% of their debt to China in 2022, compared to just 24% in bilateral debts to the rest of the world. The Chinese global project to finance the construction of port, rail, and land infrastructure across the globe has been a significant source of debt to China for participating countries, reported The Island Online.

The countries with the biggest debt burdens in relative terms were Djibouti and Angola, where debt to China exceeded 40% of gross national income, an indicator similar to GDP but also including income from overseas sources.

At remembrance event, Biden pays tributes to 9/11 victims at Pentagon 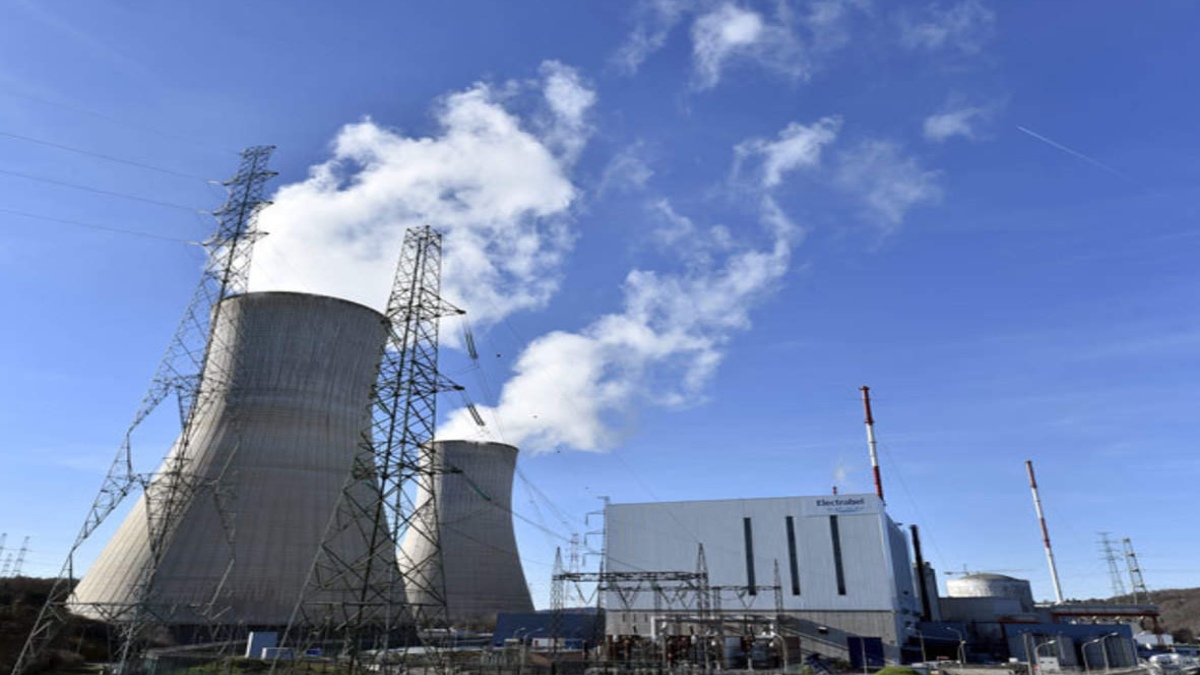 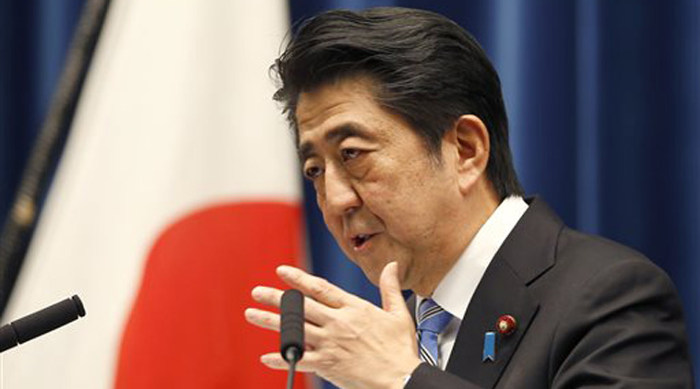