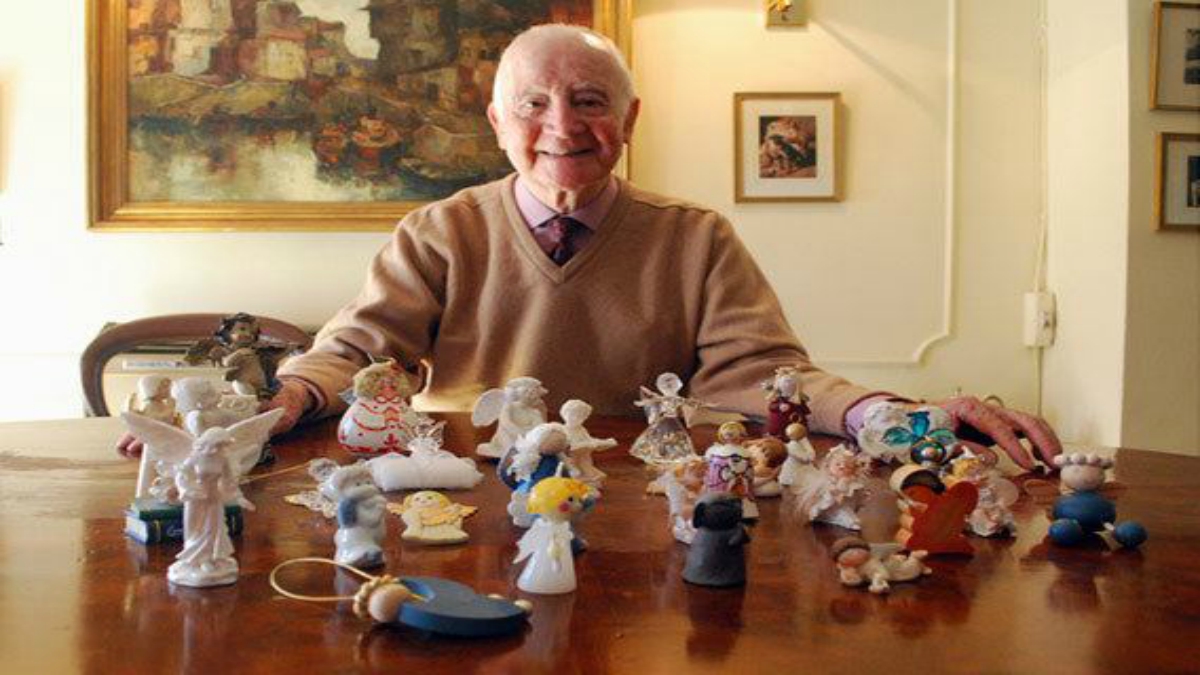 Father Carlos Gonzalez Valles, a Spaniard who was Gujarati by heart, passed away in Madrid, Spain on Monday morning. He was 95. He was born in Logrono on 4 November 1925 and had come to India and settled in Gujarat in 1949. Since then he has become a Gujarati at heart.

Prime Minister Narendra Modi expressed condolences on his demise. “Father Valles endeared himself to many, especially in Gujarat. He distinguished himself in diverse areas such as mathematics and Gujarati literature. He was also passionate about serving society. Saddened by his demise. May his soul rest in peace,” PM Modi tweeted.

Between 1960 and 1982, the mathematics professor at St. Xavier’s College, Ahmedabad, was known among students as an angel. The simple expression of simple prose in his writings became instinctive in his hands.

Intending to create life, Father Valles authored more than 75 books which include Sadachar, Tarun Ashram, Gandhiji and the new generation.

He was awarded the Kumar Medal in 1966 and the Ranjitram Gold Medal in 1978 for his outstanding literary work in Gujarati. Father Valles moved to Spain after retirement but frequently visited Karmabhoomi Gujarat.

In an interview, Father Valles said, “No matter what language a person learns, he should always respect his national language and mother tongue. No matter how much the currency of any language increases in today’s age, our mother tongue should never be forgotten. It was my duty to teach mathematics at Xavier’s, when it comes to literature this is an attempt to digest what is inside. It can be said to digest the sacraments. My father’s legacy is to do what is right. I can’t speak my heart out in English so I learned Gujarati when I came to Ahmedabad. Everything inside was expressed in Gujarati.”