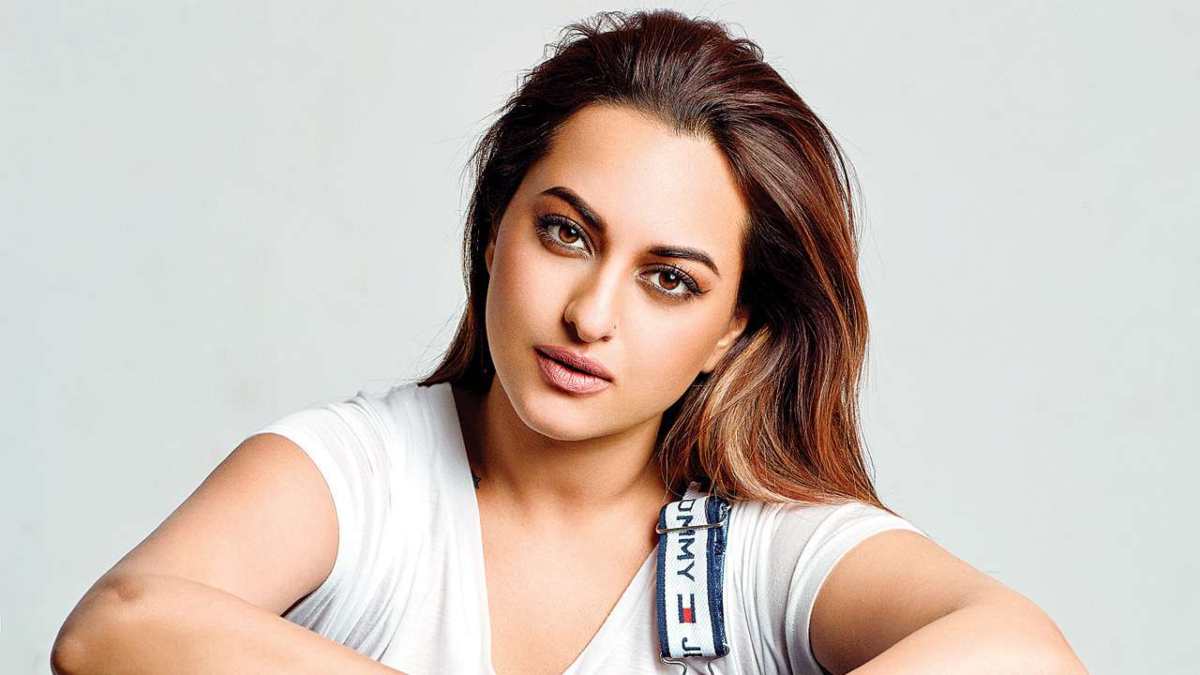 Mumbai: Bollywood actress Sonakshi Sinha, who is currently shooting for her film ‘Kakuda’, hosted an ‘Ask Me Anything’ session for fans on Wednesday. In the session, the actress replied to plenty of questions asked to her.

On her day off from the shoot, the ‘Dabangg’ actress took time to have a short chit-chat session with her fans on Instagram. One of her IG followers asked her to give tips on what to eat to lose weight.

For the unversed, Sonakshi is one of the Bollywood actresses who has inspired her fans with her fitness journey. According to her earlier interviews, before making her Bollywood debut with ‘Dabangg’ alongside superstar Salman Khan, she had to lose nearly 30 kg. Meanwhile, on the work front, Sonakshi is currently shooting for her upcoming film, ‘Kakuda’. The film, directed by Aditya Sarpotdar, also stars Riteish Deshmukh and Saqib Saleem in lead roles.

Sonakshi was last seen in ‘Bhuj: The Pride of India’, alongside Ajay Devgn and Sanjay Dutt. The film had an OTT release on Disney+ Hotstar on August 13.

KANYE WEST FILES TO LEGALLY CHANGE HIS NAME TO ‘YE’