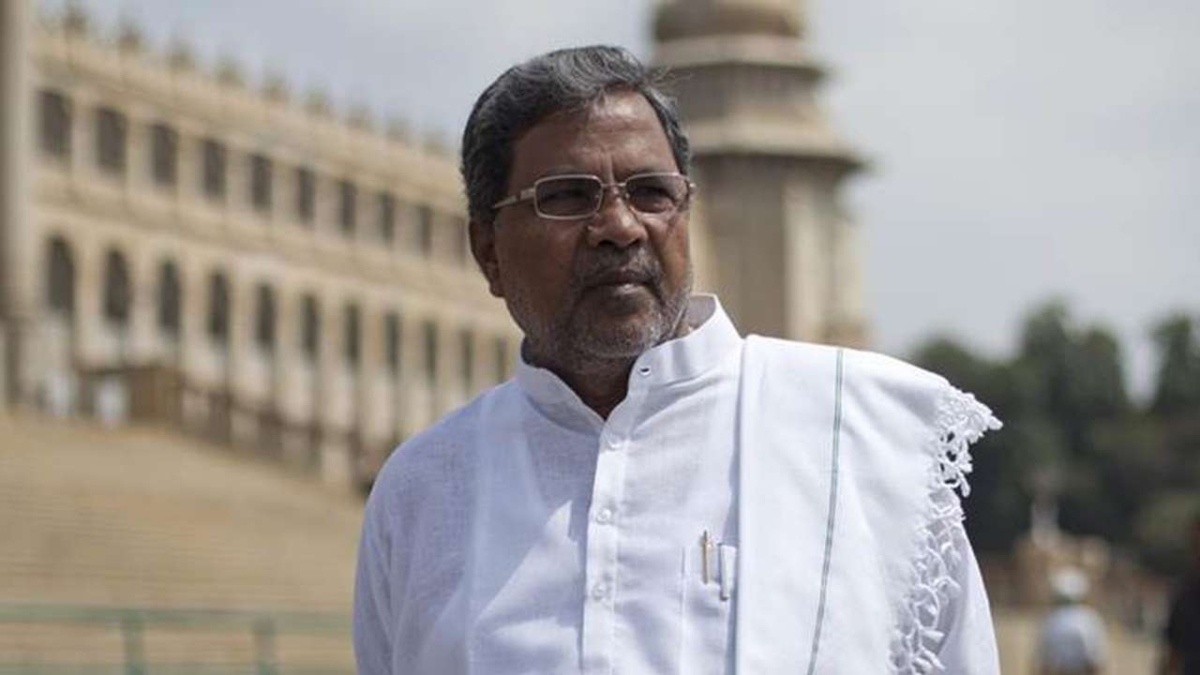 Former Chief Minister and CLP leader Siddaramaiah, who has always called himself a socialist influenced by the ideology of Lohia and Jayaprakash Narayan, has come under attack from the Bhartiya Janata Party (BJP) as a pseudo-ideologist who wears a watch worth Rs 70 lakh and is now all set to throw a birthday bash, Siddarmostsva, at a whopping Rs 75 crore on 3 August in Davangere.

Former RDPR minister and senior BJP leader K S Eshwarappa, who is also a fellow Kuruba like Siddaramaiah, said the Congress leader was day dreaming of becoming the next Chief Minister and these birthday celebrations to mark his 75th year were an attempt to show his strength and send a message that he is the biggest leader of the Congress party in Karnataka. “He calls himself a socialist, wears a Hublot watch, goes around in a Mercedes SUV and is now orchestrating a mega bash in Davangere. Isn’t he a hypocrite? “,” Eshwarappa questioned, speaking exclusively to The Daily Guardian.

He also said that KPCC President D K Shivkumar was also in the race from the Congress party. “DKS, during a Vokkaliga programme, has asked his community members to support him to become the next Chief Minister. There is a race between the two and that is the reason Siddaramaiah is hosting this mega celebration to drum up support, which is not going to yield any results except for creating negative news and embarrassing his own party. It’s a photo op show of strength as many inside the Congress are eager to finish Siddaramaiah,” he said.

Eshwarappa added, “While Siddaramaiah says he is from the Kuruba community, which was also was the case of Kanakadasa and Sangolli Rayanna, he also states that the Kurubas are behind him. Is this a socialist statement? DK Shivkumar wants Vokkaligas to back him, and Kempe Gowda was a Vokkaliga. Both are not secular. While these doyens were nationalists and rose above castes, these Congress leaders are invoking castes. Their nationalist outlook is similar to that of the BJP, and people of these castes are with the BJP and not with these individuals.”

Sources in the Congress said Siddaramaiah has put party leaders in a corner and looking at his seniority, the party has now agreed for the bash albeit as a private programme. “Earlier Rahul Gandhi had some reservations and cited some reasons around ED interrogation for non-availability and after persuasion has agreed to take part. D K Shivkumar has been invited as chief guest but he has not yet confirmed his participation,’’ sources informed.

Sources close to Siddaramaiah said that each and every penny spent on the celebrations will be accounted for. “There is a committee formed exclusively to organise the programme and there are presidents, vice presidents, secretaries, treasuries. Even D K Suresh, who is the brother of KPPC president D K Shivkumar, is also there in the committee as vice president so there is no opposition as such,” he said.

However, during the first meeting of this committee, the very same D K Suresh, who is also MP from Ramanagara, said that this programme is in solidarity of Siddaramaiah and is about his political journey. However, this platform must not be used to project somebody as CM or not. “It is a political programme but we should not send wrong messages to people or party cadres,’’ he warned last Sunday.

‘I AM PAINED TO HEAR ALL THAT AJAY MAKEN SAID ABOUT ME,’ VIVEK BANSAL, CONGRESS LEADER