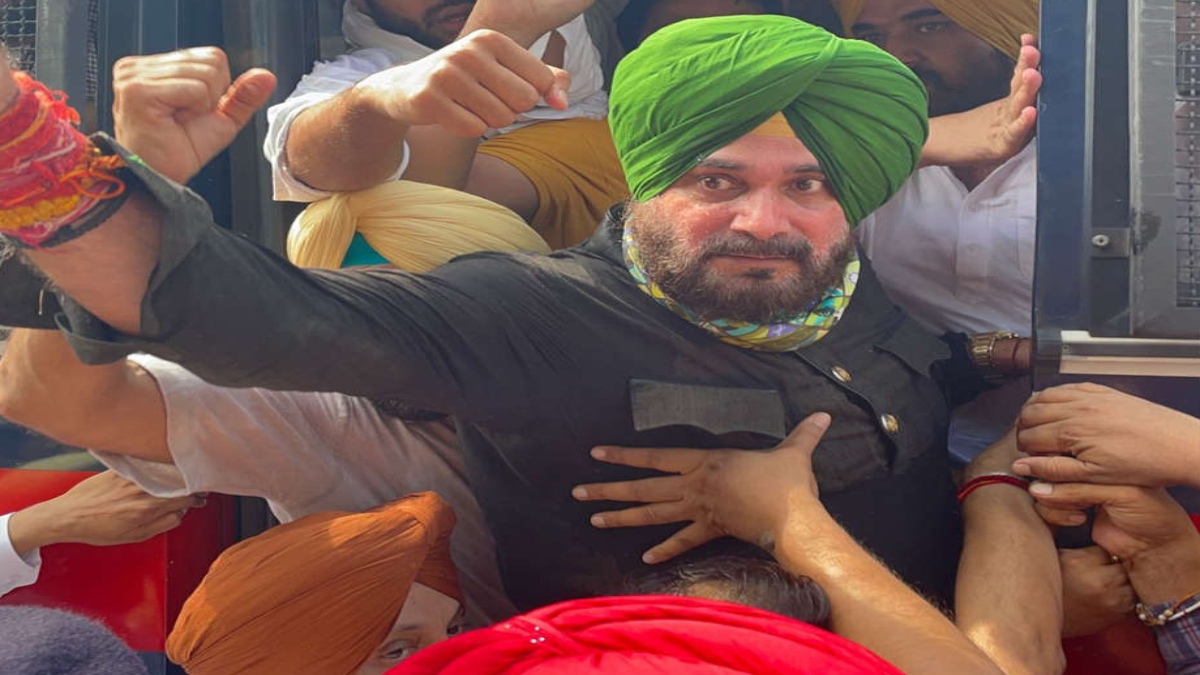 In a major decision to regularize the services of the employees working on contract, adhoc, work charged, daily wages and temporary basis, the Punjab Cabinet on Tuesday approved the “The Punjab Protection and Regularization of Contractual Employees Bill-2021” to be introduced in the current session of the Punjab Vidhan Sabha for enactment. This decision was taken during a Cabinet meeting chaired by Chief Minister Charanjit Singh Channi here at Punjab Bhawan on Tuesday.

Briefing the media after the meeting, CM Channi said that with this decision, the services of nearly 36,000 aforesaid employees with more than 10 years service would be regularized. Likewise, the Cabinet also gave approval for the extra creation of deemed posts. According to an official spokesperson, however, this decision of regularization would not be binding on the boards and corporations.

Channi also said that the cabinet has accepted the resignation of Advocate General A.P.S. Deol and the post left vacant by him will be filled by Wednesday. PPCC president Navjot Singh Sidhu had been pushing for the replacement of Deol. CM Channi said the AG had resigned a few days ago. “The cabinet today accepted it (resignation),” said Channi, adding that it would be sent to the state governor and on Wednesday, the new AG will be appointed. Navjot Singh Sidhu was also present with Channi during the press conference and he hailed the decisions taken in the meeting.

In a decision to provide sand & gravel to public at large at minimum affordable rates, the Punjab Cabinet approved the Punjab State Sand and Gravel Mining Policy, 2021 to provide sand and gravel at Rs 5.50/cubic feet across the state. Chief Minister Channi said that as per new policy the sand and gravel shall be provided to the public at Rs 5.5/cft at mining sites including loading charges. Further, the royalty rate of ordinary clay and ordinary earth shall be decreased from Rs. 10 per tonne to Rs 2.5 per tonne in public interest.

In order to enable the state government to evolve statutory measures for sustained development of electricity sector in the state and to make available the electricity to the consumers at an economical, affordable and sustained basis, the Cabinet also gave a go ahead to the Punjab Renewable Energy Security, Reform, Termination and Re-determination of Power Tariff Bill, 2021 to be placed in the ongoing session of Punjab Vidhan Sabha.

In a bid to ensure an effective ecosystem and restore the agricultural safeguards besides protecting the interests of farmers, farm labourers and those engaged in ancillary and incidental activities, the cabinet also gave approval to amend Punjab Agricultural Produce Markets, Act 1961 to revoke the anti-farmer provisions.

Keeping in view the dilemma/fear in the minds of the producers/farmers of the state due to the strict provisions incorporated in the Punjab Contract Farming Act, 2013 like imprisonment, monetary penalties and other rigorous punishments, the Punjab Cabinet decided to repeal the aforesaid Act in the larger interest of Punjab Farmers.