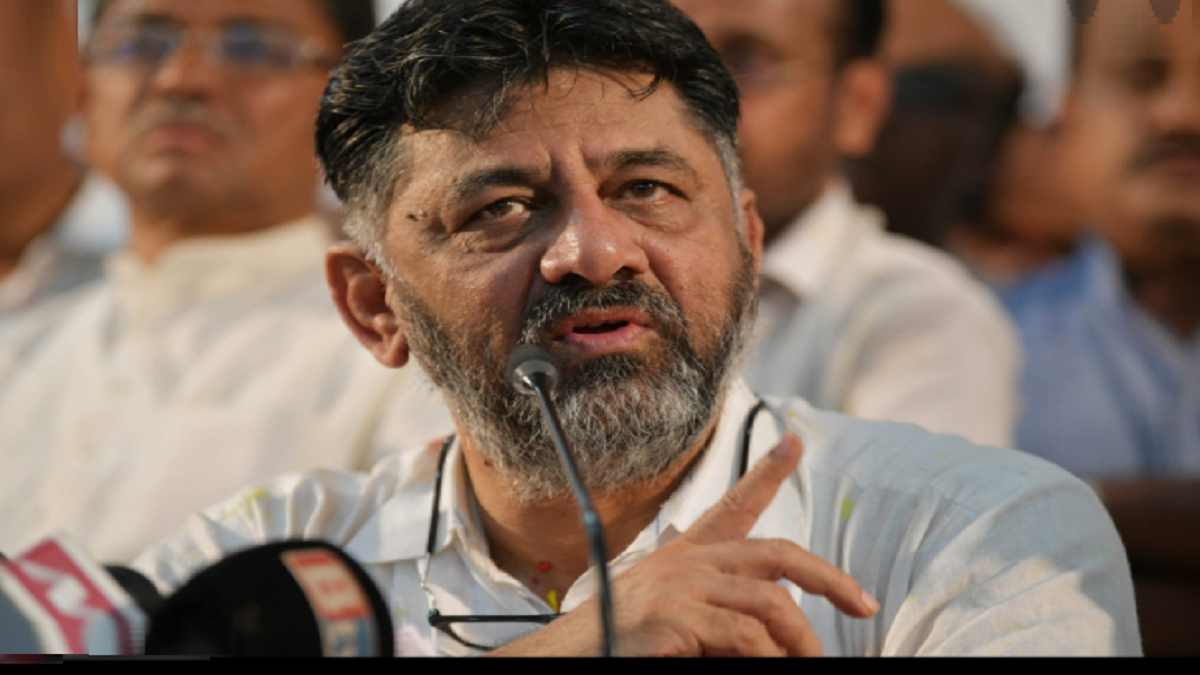 Even as the larger details of the crucial CWC meeting are yet to emerge in the wake a dissent letter by veteran Congress leaders, Karnataka Opposition leader Siddaramaiah and KPCC president D.K. Shivkumar have written separate letters to Sonia Gandhi heaping praises over her and the party’s first family’s for “sacrifices and contribution”.

Even as the CWC meeting was all set to begin in New Delhi on Monday, Siddaramaiah released the letter to the media making his strong pitch that only the Gandhis can “save the country” and that if health doesn’t permit, Rahul Gandhi should be convinced to take up the responsibility of leading the party.

“This is not the first time that Indian National Congress is facing difficulties, and every time the party has made sure to come back. We should always remember that Gandhi family held the party together during all difficult times, and their contribution shall always be etched in the memories of all Indians and Congressmen. When Congress and Smt. Indira Gandhi lost in 1977, it was again the Gandhi family who were targeted but Indira Gandhi took it up as a challenge and ensured victory to Congress. After the death of visionary leader Rajiv Gandhi, there was a huge vacuum of leadership created in the party. You took the responsibility of leading the party, in spite of the grief of losing your husband and also with the responsibility of raising two young children. We, very well, know the troubles and hindrances you had to face to build this party between 1998 and 2004. You led the party to victory in 2004 when no other leaders had the confidence in Congress. You sacrificed the position of Prime Minister even when you were the obvious choice,’’ Siddaramaiah said in a twopage letter.

He further said that the Congress is in the similar situation today as it was in 1977 and 1998. “Not just the party but also our country is in crisis. India is under undeclared emergency and the democratic pillars are constantly attacked by Bharatiya Janata Party.

In these difficult time, it is the need of the hour for a formidable Opposition like Indian National Congress to protect the principles enshrined in the Constitution and be the voice of the nation,” he stated in the letter.

Shivkumar was the first to react on the implosion in the grand old party. In a letter written late on Sunday night, he stated: “As you know the party brought you in to take up the leadership when there was a leadership vacuum and there was no hope for the party to come to power. It was your kindness that you agreed to wear the mantle of the leadership and you did guide the party to power not just once but twice and you also gave the much needed direction and guidance to the party in the post Indira ji and Rajiv ji periods. You, as an able and just leader, gave the much needed fillip to the party cadres to re-energise themselves to make Congress relevant and the only better hope for the nation.’’

Questioning the letter, Shivkumar wrote: “If you allow people to question the leadership and the very spirit and tenet of leadership in the party, then the party will lose the discipline and legacy that we are so proud of and have cherished for so long. I am sure that every committed party leader and worker in Congress knows that by taking up the responsibility as the president of the party you have foregone more than anyone else’’.

“If you feel that it is time to pass on the mantle of leadership you may do so by kindly persuading Rahul Ji to take up the leadership. We as loyal and committed Congress workers will continue to be loyal to you and will wait to be led by you,’’ Shivakumar expressed.