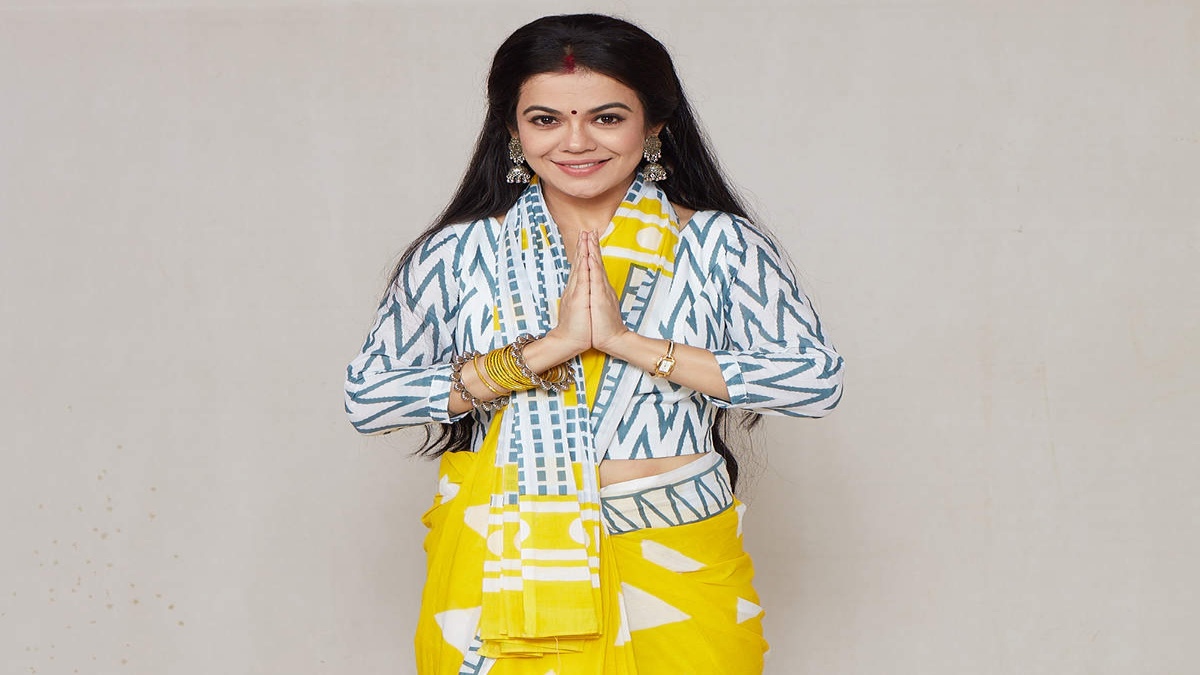 After being a part of Booo Sabki Phategi, Shweta Gulati is set to do another series with streaming giant ALTBalaji. Shweta will be seen playing a hairstylist in ALTBalaji’s latest release Crimes and Confessions.

The Daily Guardian spoke to Shweta Gulati who spoke about ‘Crime and Confessions’ and her ‘Remix’ days.

What intrigued you to be a part of the web series ‘Crimes and Confessions’? The story is something I’ve never encountered before. I was never offered something so wonderfully written and very socially relevant. I wanted to be a part of. Furthermore, my character was very challenging for me because in 18 years of my career I never performed a character so different. I have done a series with ALTBalaji before so what better platform than ALT. The kind of reach that they have and the kind of stories they offer is amazing. So, if you want to take a story like that to the audiences then I think ALT is the right platform.

You were a part of television as well Remix was you debuted with, journey after that and any regrets for being away from television? I firmly believe in destiny. If I had to do something different, I would have. This is how it was supposed to pan out. I’m very glad and happy with the way it (career) panned out because God has been extremely kind. I really did not have to walk into production houses asking for work. I always got work. So, I think more than having regrets I just need to have gratitude for what has been offered to me and given to me without really struggling for it. You know how ruthless this industry can be. The number of people who want to become actors and to get work without really struggling for it is something to be grateful for. I was extremely blessed and privileged to have the kind of work that I have gotten. So, I’m quite happy with the way my career has panned out and the journey that I have lived. I just wish social media was there back then.

Shweta Gulati is a part of the ‘Shame Shame’ segment of the anthology alongside Jasvir Kaur and other actresses. Crimes and Confessions is an anthology series with four stories that are set in different eras. In addition, every episode of the series has a confession post facto a crime.

DEEPIKA DROPPED OUT OF BAIJU BAWRA FOR DEMANDING EQUAL PAY AS RANVEER?