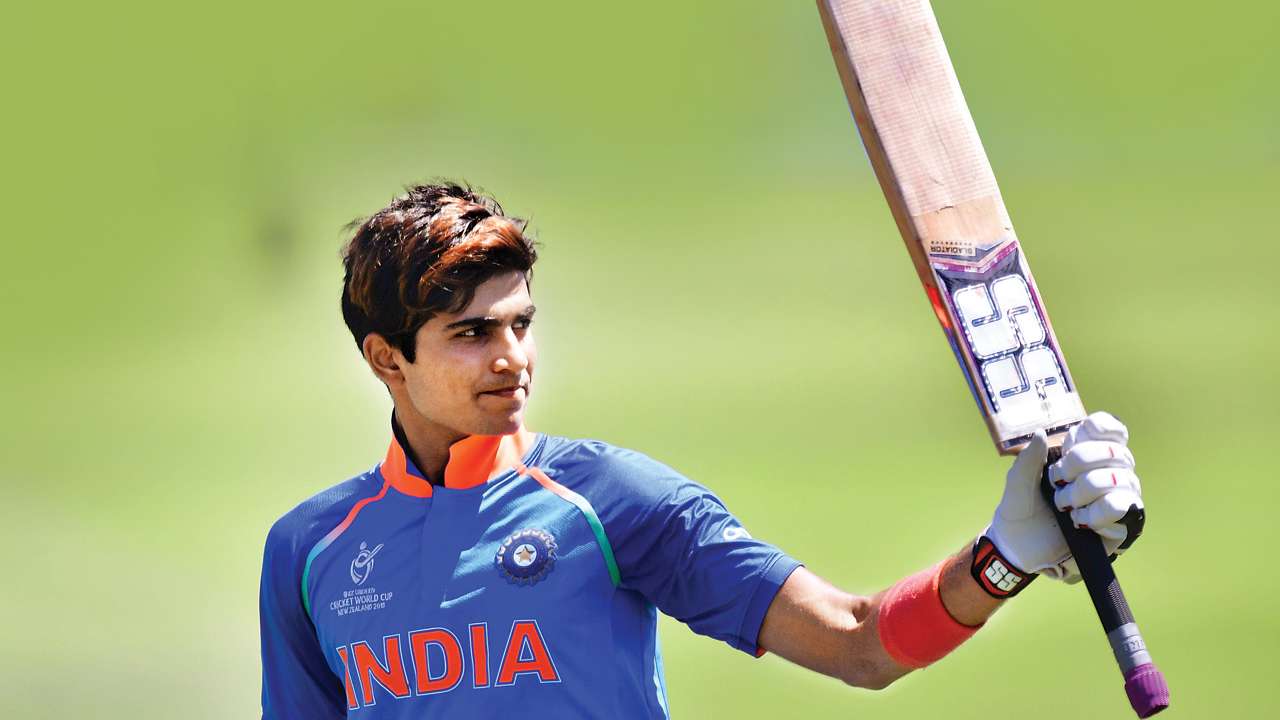 Young Indian batter Shubman Gill registered his first-ever county cricket century, playing for Glamorgan against Sussex in their ongoing County Championship Division Two match on Tuesday.
In the match, the stylish batter from Punjab smashed 119 runs in 139 balls, consisting of 16 fours and two sixes. He struck the ball at a solid strike rate of 85.61. He was, however, dismissed by Jack Carson. Gill is having a solid stint in county cricket so far. He started off the season with a bang, slamming 92 runs in 148 balls against Worcestershire. However, his next outing against Middlesex saw him scoring only 22 and 11. In this match against Sussex, he outdid himself by scoring 119. So far, he has scored 244 runs in four innings at an average of 61.00, with a century and fifty each.
Earlier in August, it was announced that Gill will be playing for Glamorgan for the remainder of the County Championship season. It came after he won two back-to-back ‘Man of the Series’ awards in series against Zimbabwe (245 runs, one century and fifty in three matches) and West Indies (205 runs, two fifties in three matches).
Gill is the third Indian to wear the Glamorgan jersey after former India head coach Ravi Shastri played for the team from 1987-1991 and BCCI president Sourav Ganguly in the year 2005 donned the jersey of the English County club.
Sussex is struggling in the second division of the championship.
In 14 matches they have played so far, they have won only one, lost six and drawn six.
They are at the second-last position in points tally with 120 points.
Coming to the match against Sussex, after opting to bat first, Glamorgan posted 533/9 declared in their first innings, with centuries from Gill (119), Chris Cooke (141) and fifties from skipper David Lloyd (56) and Ajaz Patel (51) taking the side to a huge score. Sean Hunt (3/84) was the best bowler for Sussex. Sussex is currently at 88/1, with skipper Tom Haines (38) and Tom Alsop (3*) unbeaten. They trail in the match by 445 runs after Day two.