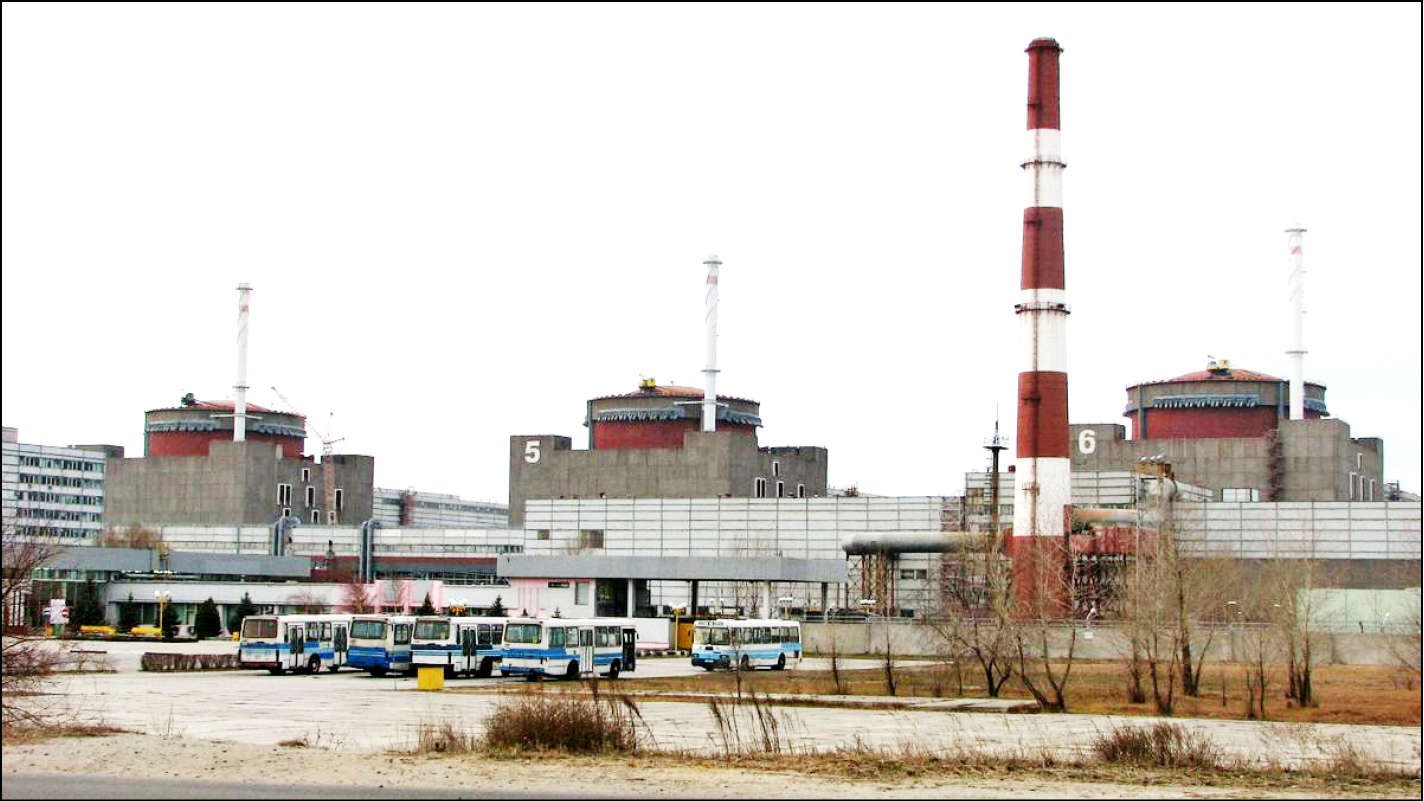 Recent fighting near the Zaporizhzhia Nuclear Power Plant (ZNPP) in Ukraine has again highlighted the potential risk of a disaster, the Director General of the International Atomic Energy Agency (IAEA) warned on Sunday.

Rafael Mariano Grossi said Ukrainian authorities had informed the nuclear watchdog of renewed shelling at the site over the past three days, but they stated that all safety systems remained operational and there had been no increase in radiation levels. Grossi said Ukraine did not yet have complete information on the nature of the damage from the shelling, which occurred on Thursday, Friday and Saturday.

The Zaporizhzhia plant has six nuclear reactors. It normally has four external power lines, but three were lost earlier in the conflict, now in its seventh month.

The shelling had hit the area of the plant›s two so-called special buildings, located about 100 metres from the reactor buildings, as well as one overpass area.

The buildings house facilities including water treatment plants, equipment repair shops or waste management facilities. Some water pipelines were also damaged, but they have been repaired.

All measurements of radioactivity at the site were within the normal range, and there was no indication of any hydrogen leakage, said Grossi, citing information from Ukraine.

The connection was restored that afternoon following two power cuts and the disconnection of the plant›s two operating reactors from the national electricity grid.

Both reactor units were re-connected on Friday and are again operating. The other four units were disconnected before Thursday and remained in shutdown.

UN Secretary-General Antonio Guterres has also called for a mission to be deployed «as soon as possible».

Last week, the UN chief told the Security Council that he remained «gravely concerned» about the situation in and around the nuclear plant.

«The warning lights are flashing,» he said in a briefing on Wednesday, which marked the sixth month of the «senseless war» in Ukraine as well as the country›s 31st anniversary of independence.

«Any actions that might endanger the physical integrity, safety or security of the nuclear plant are simply unacceptable. Any further escalation of the situation could lead to self-destruction.”﻿ Guterres said the UN has the logistics and security capacity in Ukraine to support any IAEA mission, provided both Russia and Ukraine agree. Last week, India said it remained concerned with the situation at the Zaporizhzhia Nuclear Power Plant (ZNPP) in Ukraine, saying that any accident involving nuclear facilities could potentially have disastrous consequences. At a United Nations Security Council briefing, the country›s Permanent Representative to the UN, Ruchira Kamboj, said that India continues to carefully follow developments regarding the safety and security of Ukraine›s nuclear facilities and it attaches high importance to ensuring the safety and security of these facilities.