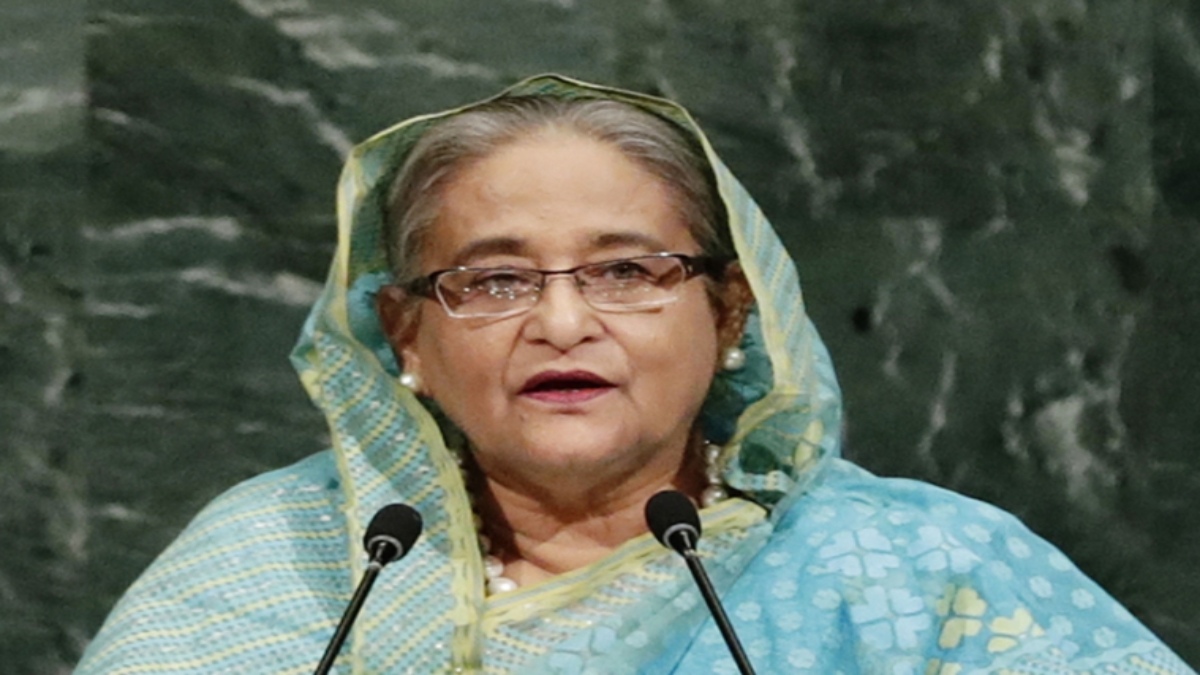 In the letter, Mamata wrote, “Respected Hasina, I am very happy to receive your mango. I heard the name of Haribhanga mango in the Rangpur district of Bangladesh, I have never eaten it before. You sent so many mangoes that I wasted them.”

Mamata further wrote, “I respect your love and the fragrance of Bangladesh that is mixed in that mango. I’m really overwhelmed.”

The mangoes are of the Haribhanga variety grown in the Rangpur region, the Dhaka Tribune newspaper reported. These mangoes are round in shape, extremely fleshy, fibreless, and typically weigh 200 to 400 grams. 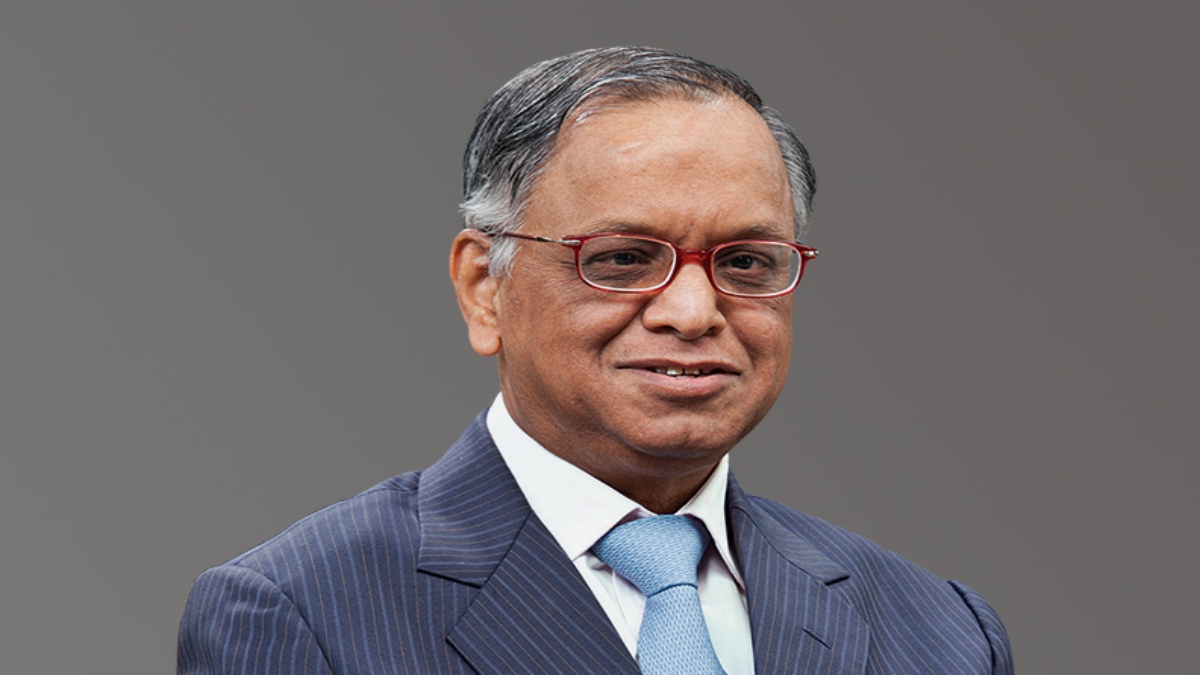