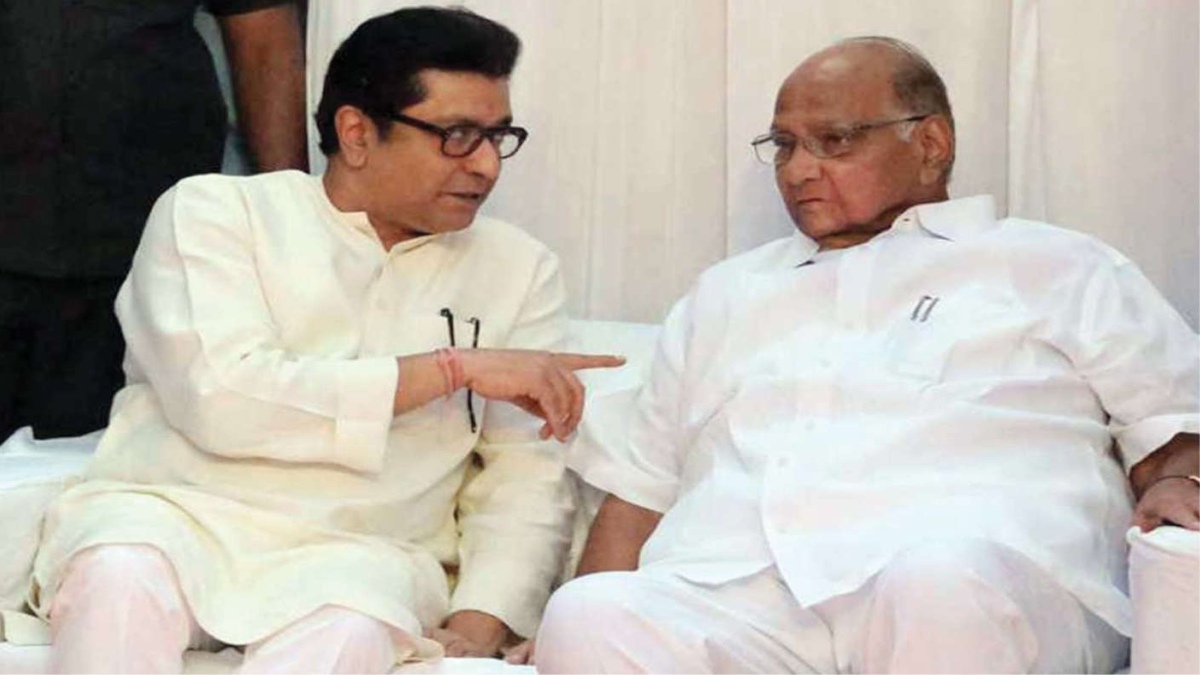 In today’s highly polarises times, even the gods don’t go away unscathed. Legendary cricketer Sachin Tendulkar experienced the same when he tweeted against foreign interference in India’s affairs. Amid all this, Nationalist Congress Party chief Sharad Pawar urged Sachin Tendulkar to “exercise caution while speaking about any other field”.

Pawar’s comment came a few days after Tendulkar joined a long list of Indian actors, sportspersons and politicians tweeting on unity and farmers–a list triggered by Rihanna’s tweet and the wave of international headlines and support it generated. “Many people have reacted sharply to the stand by them (Indian celebrities). I would advise Sachin to exercise caution while speaking about any other field,” Pawar was quoted by news agency ANI. Pawar also criticised the centre for saying the protesters were “Khalistanis or terrorists”.

“Agitators are farmers who feed our country… not right to call them Khalistanis or terrorists,” Mr Pawar, who was Agriculture Minister in the Congress-led UPA government, was quoted by news agency PTI.

Pawar’s comment was immediately criticised by BJP MP Meenakshi Lekhi. “How I feel his advice was made available to Mia Khalifa, Rihanna and Greta Thunberg! I was also thinking what about knowing and yet not speaking, since he has been a former Agriculture Minister, worked with APMCs (and) issued letters in favour of reforms,” she tweeted.

Maharashtra Navnirman Sena (MNS) chief Raj Thackeray, however, criticised the Centre on the issue, saying it should not have staked the reputations of such personalities as Lata Mangeshkar and Sachin Tendulkar by asking them to tweet in its support in the matter of the farmers’ agitation.

The matter was something related to the government and not the nation as such, Thackeray said. “These are all big personalities. Asking them to tweet, and use hashtags…the government should not have staked their reputations,” the MNS chief told reporters in Mumbai.

“The matter is something related to the government and not the nation. It’s not as if the nation is facing danger from China or Pakistan,” he added.

The tweets by the icons were apparently in response to comments passed on the microblogging site by US pop artiste Rihanna, former adult film actress Mia Khalifa, and climate activist Greta Thunberg, criticising the Indian government over the alleged mishandling of the ongoing farmer protest.

GUJARAT IS THE STATE OF GANDHI, NOT MODI-SHAH: OWAISI