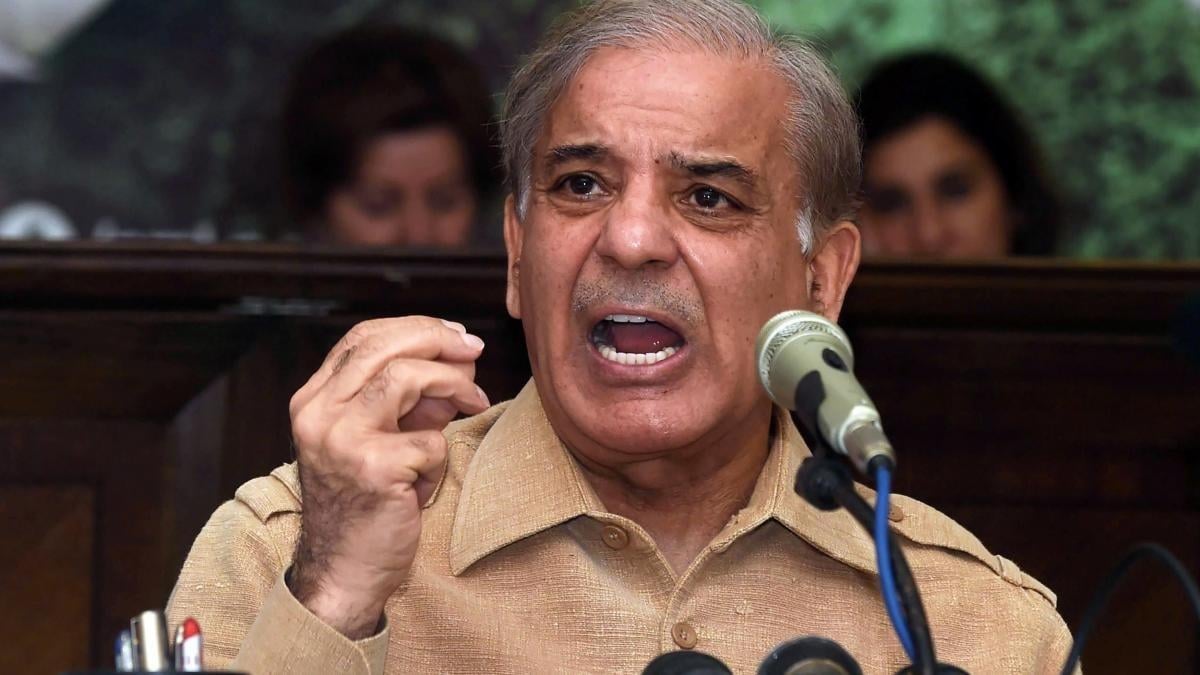 Ahead of a nationwide stir against the Imran Khan government, Pakistan’s opposition leader Shahbaz Sharif was arrested in Lahore on Monday by the country’s anti-corruption watchdog in a money laundering case after the Lahore High Court rejected his bail plea.

Shahbaz Sharif, president of Pakistan Muslim League – Nawaz (PML-N) and leader of the opposition parties in parliament, was arrested from the courtroom after the Lahore High Court (LHC) rejected his bail plea.

The two-judge bench of the Lahore High Court rejected Shahbaz’s bail plea and he was arrested by the National Accountability Bureau (NAB). Shahbaz Sharif had sought pre-arrest bail in cases of assets beyond means and money laundering.

PML-N vice president Maryam Nawaz tweeted that the PML-N president was arrested only because he refused to play in the hands of those who wanted to use him against his elder brother, Nawaz Sharif, her father and ousted former prime minister who is undergoing treatment in London.

The development comes just ahead of the planned protests next month by PML-N to demand the resignation of Prime Minister Imran Khan.

NAB’s prosecutor Faisal Bukhari, who maintained that Sharif’s arrest was required because he is to be interrogated in the money laundering case, challenged the bail plea. Bukhari argued that women in Shahbaz’s family were issued a questionnaire but no reply was given on them.

“Ali Ahmed and Nisar Ahmed were employees of Shahbaz since 2009, when he was the Punjab Chief Minister. It was through them that the money was laundered. They had two companies under their names, and they were the directors of the companies. But accused Ikram used to sign the account,” Bukhari briefed the court.

The arrest came a week after Nawaz Sharif’s attack on the military. Sharif, while addressing the conference via video link from London, had talked about the Army’s involvement in politics, saying in the country “there is a state above the state.”