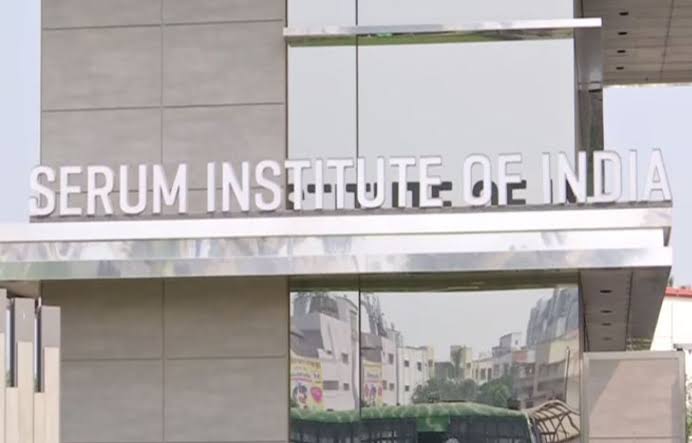 According to the officials on Sunday, a FIR was filed against certain unnamed individuals for defrauding the Serum Institute of India of more than Rs 1 crore.

In the name of the institute’s CEO, Adar Poonawala, the con artists defrauded the SII. The incident was only discovered after Satish Deshpande, one of the directors, deposited a sizable sum of Rs. 1.1 crore. According to government records, the con artists sent WhatsApp messages to Deshpande, pretending to be Poonawala, requesting that money be transferred right away to a number of different bank accounts.

More than Rs. 1,01,01,554 crore was sent to those accounts by the finance department in various transactions under the pretence that they were from Adar Poonawala, only to realise after the fact that the SII had been tricked.

“After realising that Adar Poonawala had never asked for such transfers or sent messages to the Finance Manager of SII, he made a written complaint in Bundgarden police station and later, police registered an FIR under the sections of IPC 419, 420, 34 and IT Act to probe the case further,” said Pune Police.

Related Topics:Serum Institute of India
Up Next