SELENA IN COLLABORATION WITH COLDPLAY - The Daily Guardian 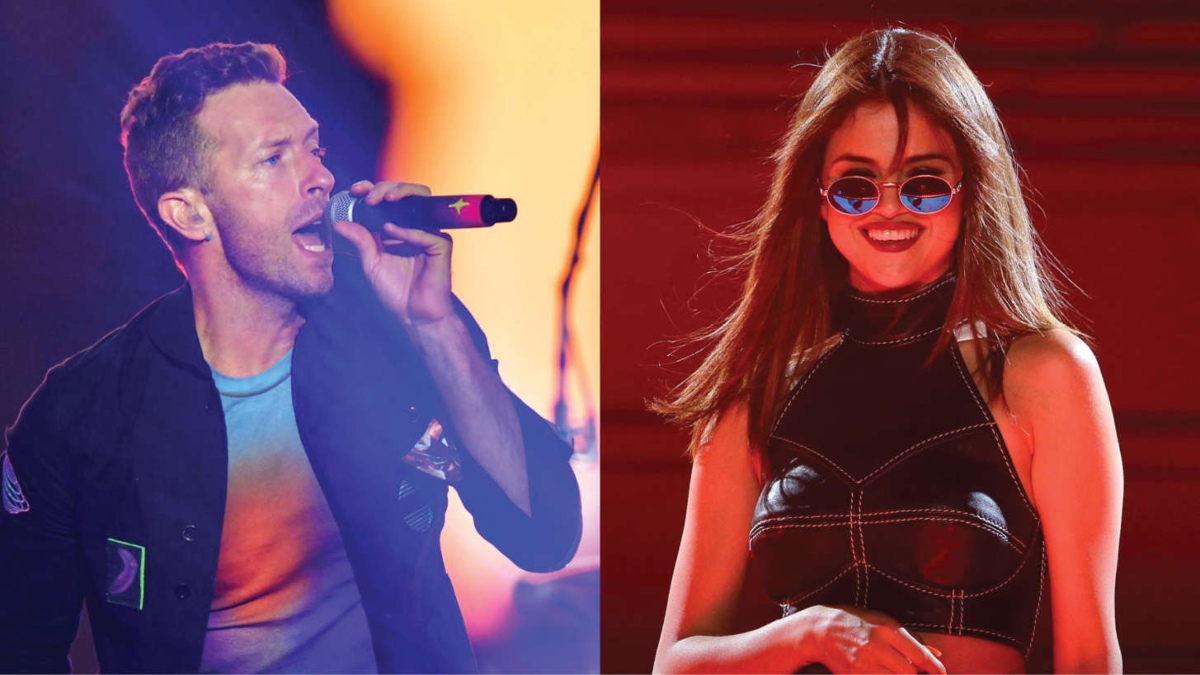 WASHINGTON: Singer-songwriter Selena Gomez recently teased a snippet of the new song ‘Let Somebody Go’, a collaboration with Coldplay that will be featured on their upcoming album ‘Music of the Spheres’.

Selena Gomez teased her upcoming collaboration with Coldplay on Twitter. The song is titled ‘Let Somebody Go’ and will be featured on Coldplay’s ‘Music of the Spheres’ album, which is set to drop on 15 October. Based on the 15-second teaser, it sounds like the track will have us in our feelings, so get the tissues ready. “When I called the mathematicians and I asked them to explain. They said love is only equal to the pain,” Gomez sings on the track, as Coldplay frontman Chris Martin provides backing vocals..

She released a collaboration song with Colombian singer Camilo called ‘999’ in August and put out a Spanish-language EP, ‘Revelacion’, in March. Her last English-language record, ‘Rare’, came out in 2019, and she’s also been busy with her Rare Beauty line and her Rare Impact Fund, which advocates for easier access to mental health treatment.

The ‘Let Somebody Go’ tease comes on the heels of the release of ‘My Universe’, Coldplay’s recent collaboration with BTS. “Today has been one of the most fun days for me in the studio ever,” Martin said in a documentary about the making of the song.

He further added, “It’s so different and it’s been very difficult to get here, to Korea. We’ve been very lucky with people allowing us to come in for two days just to record, and it was quite a stressful journey, and I was a little bit nervous. I’ve never met BTS before.” 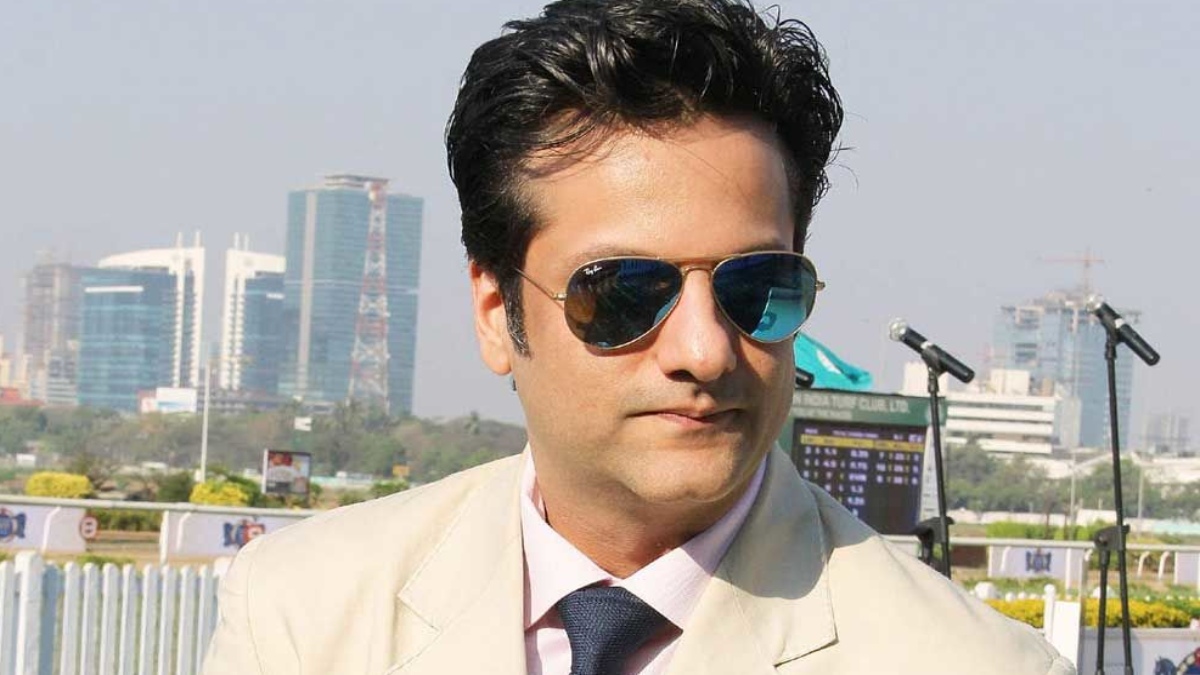 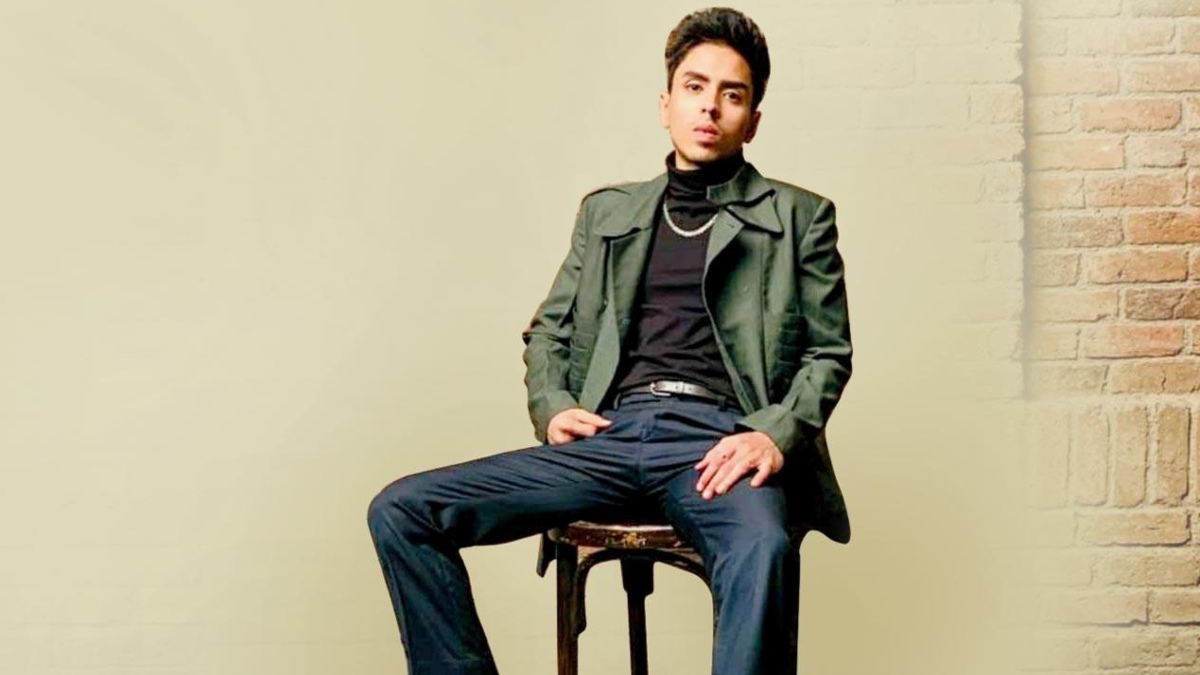 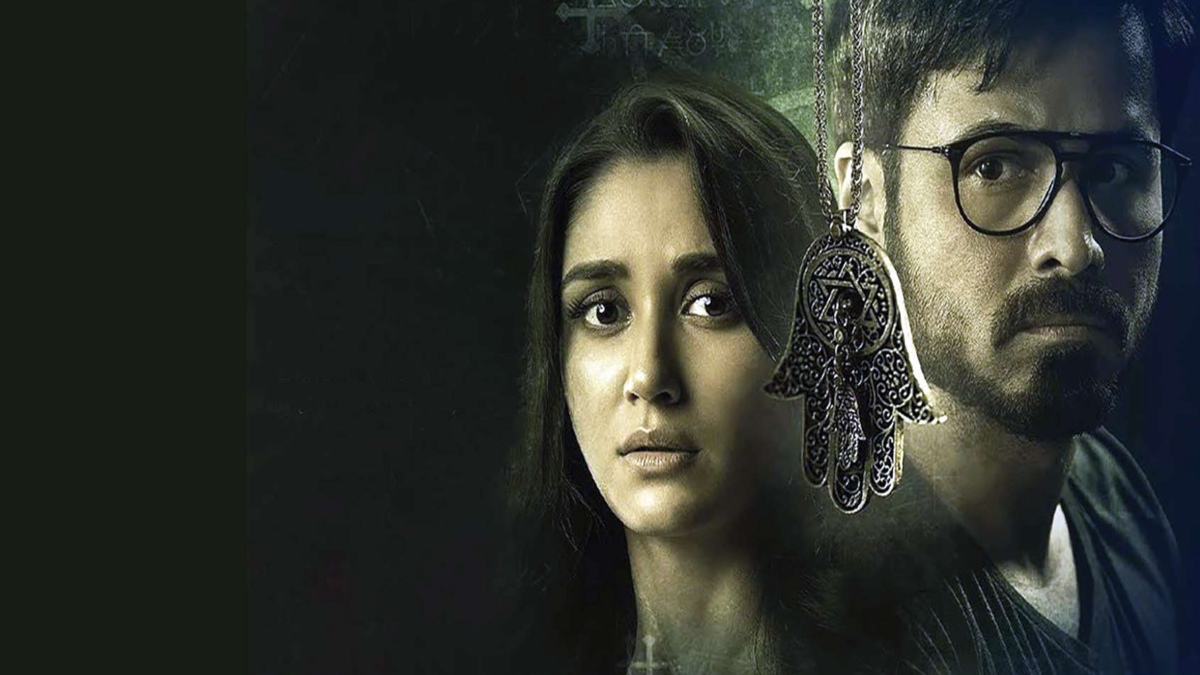