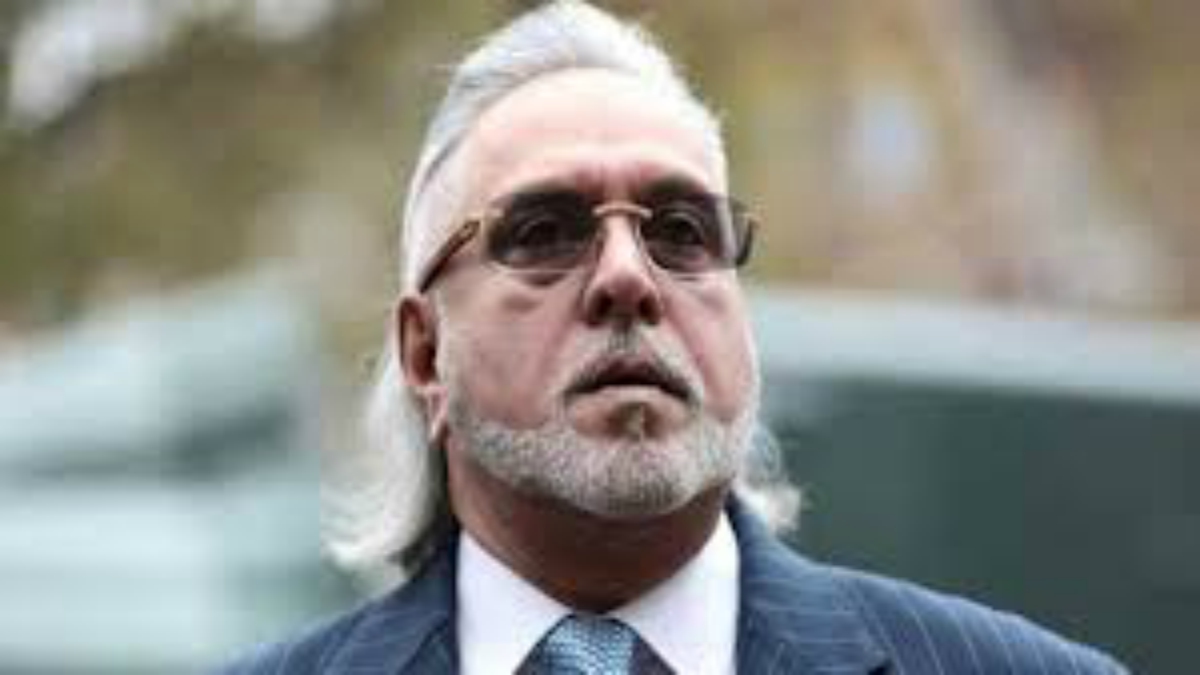 The Supreme Court on Monday awarded four months in jail to fugitive businessman Vijay Mallya who was found guilty of contempt of court in 2017 for withholding information from the court.

A bench of Justices UU Lalit, Ravindra S Bhat and PS Narasimha also imposed a cost of Rs 2,000 on the Mallya while observing that he showed “no remorse” for his conduct and did not appear before it during the sentence hearing. The apex court asked Mallya to deposit the fine within four weeks to the Supreme Court legal services authority and failing which a further sentence of two months will be added.

It also directed Mallya’s family members to return USD 40 million, transferred to them, with eight per cent interest within four weeks failing which attachment proceedings will be initiated against his properties.

The bench said an adequate sentence must be imposed on him to “uphold the majesty of law”.

The top Court said, “in order to maintain the majesty of law, we must impose adequate punishment upon the Vijay Mallya and must also pass necessary directions so that the advantages secured by the Contemnor or anyone claiming under him are set at naught and the amounts in question are available in execution of the decrees passed in the concerned Recovery Proceedings.”

The court also stated that considering the facts and circumstances on record and the facts that the Contemnor never showed any remorse nor tendered any apology for his conduct, we impose sentence of four months and fine in the sum of Rs.2,000/- (Rupees Two Thousand Only) upon the Contemnor (Vijay Mallya).

The court further said, “we direct the Ministry of Home Affairs, Government of India, New Delhi to secure the presence of the Contemnor to undergo the imprisonment imposed upon him.  Needless to say, Government of India including the Ministry of External Affairs and all other agencies or instrumentalities shall carry out the directions issued by this Court with due diligence and utmost expediency. A Compliance Report shall thereafter be filed in the Registry of this Court,” the court added

The apex court had in 2020 dismissed Mallya’s plea seeking review of the 2017 verdict which held him guilty of contempt for transferring $40 million to his children in violation of court orders.