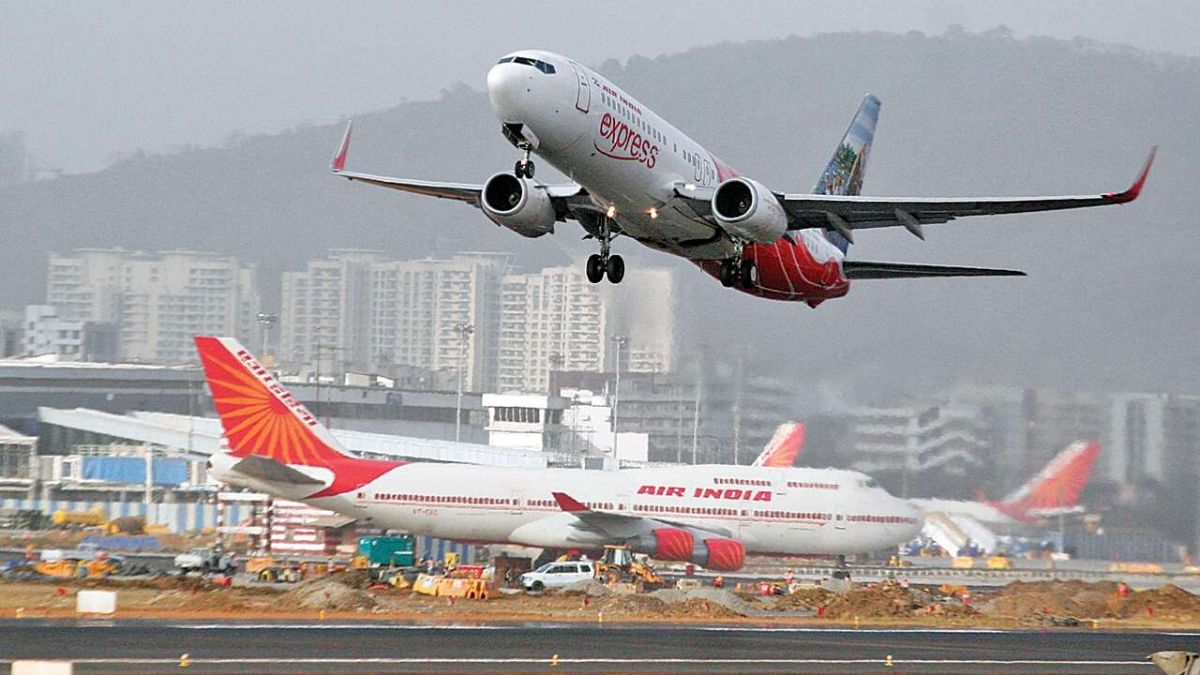 The Supreme Court has allowed Air India to operate non-scheduled flights with middle seats occupied till 6 June to evacuate people and fly them back home. However, the decision to keep middle seats vacant or occupied will be taken by the Bombay High Court on 2 June. Till the case remains pending in the Bombay HC, the Directorate General of Civil Aviation has been allowed to alter any norm which is considered necessary for public safety, rather than commercial interests.

Petitions filed by the Ministry of Civil Aviation and Air India sought urgent intervention of the apex court challenging the Bombay HC order to keep middle seats vacant in international flights for social distancing norms. The Bombay HC has been asked to dispose of the case expeditiously. Appearing for the Civil Aviation Ministry and Air India, Solicitor General Tushar Mehta submitted that medical and aviation experts had decided in a meeting on 4 May that keeping middle seats vacant in aircrafts won’t serve any purpose of social distancing. He pointed out that the immense difficulty and anxiety have gripped Indians stranded at foreign airports after they were issued valid tickets for travel.

He added that Indians were facing financial difficulties abroad, apart from disruption of travel plans of families due to offloading of passengers booked to fly on middle seats in aircrafts. The SC asked the Centre to be worried about the health of the citizens and not about the health of commercial airlines. Questioning its stand on allowing middle seats to be filled, the court remarked, “It is common sense that maintaining social distancing is important.

How can you say filling up all seats will not affect anything? Will the virus know it is in the aircraft and is not supposed to infect? Fact of the matter is that only the middle seat is being asked to be kept vacant, no one is stopping you from bringing people back.” Earlier an Air India pilot, Deven Yoesh Kanani, had moved to the Bombay HC claiming violation of 23 March circular issued by DGCA in evacuation flights to bring back Indians home. The circular mandated to keep middle seats vacant in all flights.