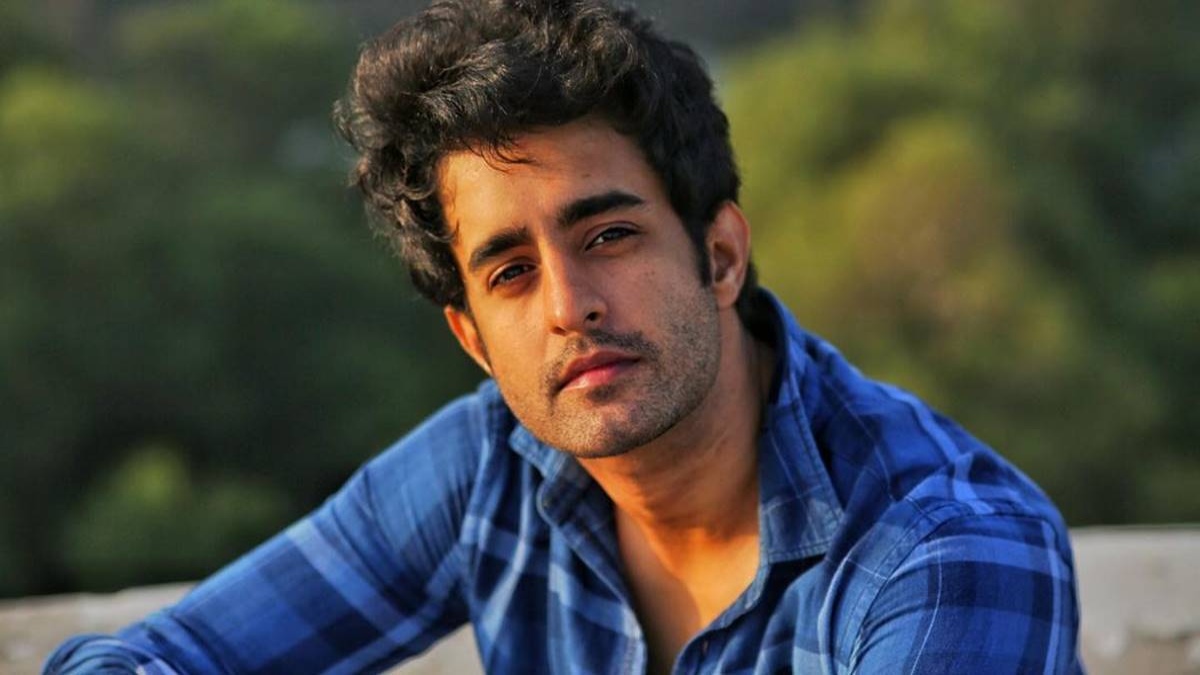 Actor Satyajeet Dubey was seen playing the lead role in several movies like Shahrukh Khan production’s ‘Always Kabhi Kabhi’, Sanjay Dutt’s ‘Prassthanam’, and others. He has also been a part of TV shows like ‘Jhansi Ki Rani’ and ‘Maharaj Ki Jai Ho.’

Satyajeet will be now seen playing a pivotal role in Amazon Prime’s two upcoming projects: ‘The Bestseller She Wrote’ which will be starring Shruti Haasan, and ‘Mumbai Dairies’ which will be directed by Nikhil Advani. The show also stars Konkana Sen Sharma, Mohit Raina and Tina Desai.

‘Mumbai Diaries 26/11’ has a different concept, how did you become a part of the project?

Yes, the medical thriller is quite unique with a different perspective and concept. I got a call from Kavish Sinha’s casting agency for a test for this series and within a couple of days, I got a call from Nikkhil Advani’s office saying he wants to meet me. I met him, heard it all out, read the script, and was more than happy to be a part of Mumbai Dairies 26/11.

In the series, what does your character look like, and what all have been the preparations to get into the skin of the character?

I play the character of Dr. Ahaan Mirza, he comes from a conservative Muslim lower-middle-class background, who has worked extremely hard to become a doctor. He also suffers from this condition called imposter syndrome, which often becomes a hindrance in his daily life. For preparation we went through extensive medical workshops, learning the technicalities and medical jargon and the whole credit goes to Dr. Sheikh who was with us constantly to prepare us for our respective parts.

What is that one aspect according to you about Mumbai Diaries that you think is going to Captivate the audience?

A lot of series and movies were made in the past about the unfortunate Mumbai attacks of 26/11 but none of it has been told from the perspective of the doctors, medical workers. This series primarily sheds light on what the doctors, nurses, and each and every member of Bombay Hospital went through, and how they dealt and fought with it, and saved lives during that unfortunate onslaught.

Your one takeaway from the series?

It reinstalled my faith in the fact that—yes doctors are next to God. And in times of pandemic, we’ve realized it all. Our frontline workers, our unsung heroes “Unke sahas ko salam.”