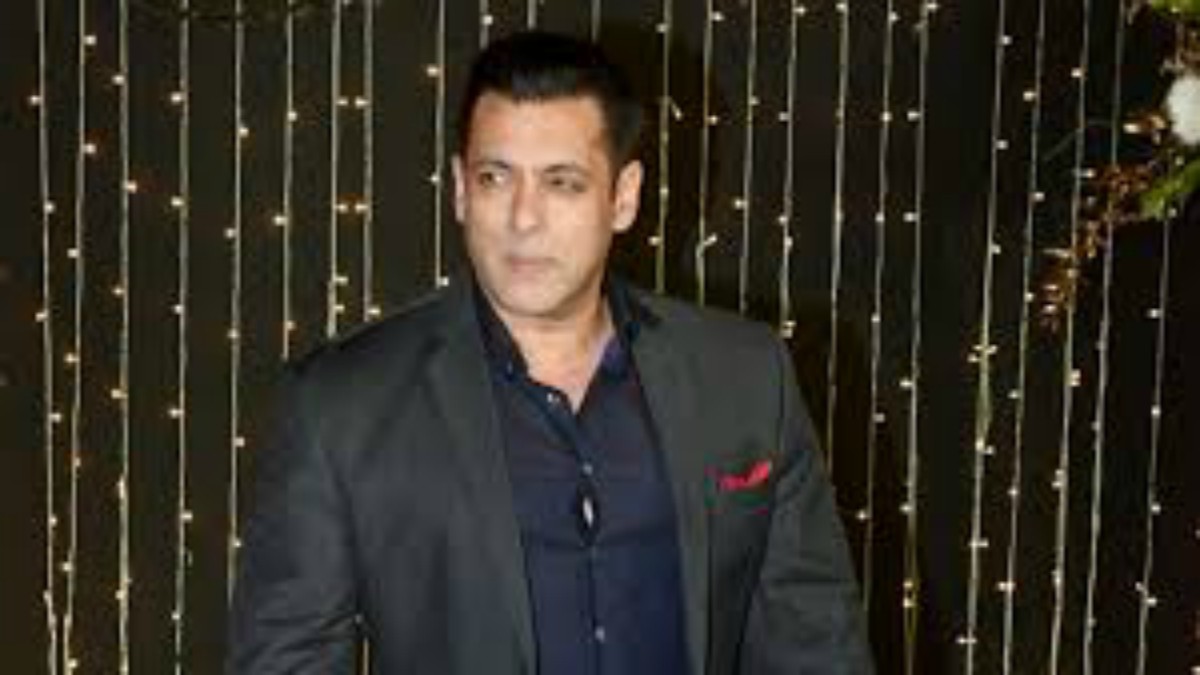 NEW DELHI: Bollywood’s Bhaijaan Salman Khan, who turned 56 on Monday, is considered among the biggest names of the Indian film industry today, as his charisma is more than enough to pull audiences into cinemas.

A movie is often guaranteed to be a hit when Salman’s name is attached to the project because the mass appeal is his USP and he makes the most of it. Such is the following enjoyed by the star that when he flexes his bulging muscles on the silver screen, fans are even ready to let logic take a backseat.

However, it was not the same all along. Before blowing up cars in ‘Race 3’ or beating up the bad guys in ‘Radhe’ his onscreen persona was that of Prem, the ideal traditional family-oriented guy. So let’s take a look back at his evolution in films over the years.

Today Salman is a God-level action star but in the ‘90s, this territory was majorly dominated by Akshay Kumar, Suniel Shetty, Ajay Devgn. Salman made his official debut as a supporting actor in the 1988 film ‘Biwi Ho To Aisi’. Then 23, he had played the hero’s brother in a female-oriented subject. However, this project was not his official launchpad.

His first leading role in Bollywood was 1989 romantic family drama ‘Maine Pyaar Kiya’ which went on to become one of the highest-grossing films that year. Later in 1991, Salman worked in three moderately successful films like ‘Patthar Ke Phool’, ‘Sanam Bewafa’, ‘Kurbaan’ and ‘Saajan’, which was a big success.

Cut to ‘Pyaar Kiya Toh Darna Kya’, and Salman was at his best in ‘Oh Oh Jaane Jaana’, though he went shirtless to show off a chiselled physique-in-the-making. From the early ‘90s to the later part of the decade much had changed for Salman. He had worked in one of the biggest Hindi hits, ‘Hum Aapke Hain Koun..!’, which cemented him as the product of the virtuous Barjatya clan.

As the ‘90s came to an end, things in Hindi cinema got majorly reshuffled. It was a tectonic change and Salman took time to settle in the new landscape of Bollywood. Salman’s biggest game-changer was ‘Tere Naam’ in 2003. ‘Mujhse Shaadi Karogi’ (2004) and ‘No Entry’ (2005) also made good box office collections.

2009 is the year which is considered to be a turning point in his career because this is when ‘Wanted’ released, establishing Salman as the out and out action star of the country. The actor soared on with the subsequent ‘Dabangg’ franchise along with ‘Ek Tha Tiger’, ‘Sultan’, ‘Race 3’ and several others. In the past years, Salman has done films like ‘Bajrangi Bhaijaan’ and ‘Tubelight’ which can be considered as divergent from his usual filmography. With films like ‘Tiger 3’ along with the ‘Bajrangi Bhaijaan’ sequel already in place, here’s wishing many more years of unending success to one of the biggest commercial action stars that the Indian film industry has ever witnessed since its inception.

A LOOK BACK AT DREAMY CELEBRITY WEDDINGS OF 2021