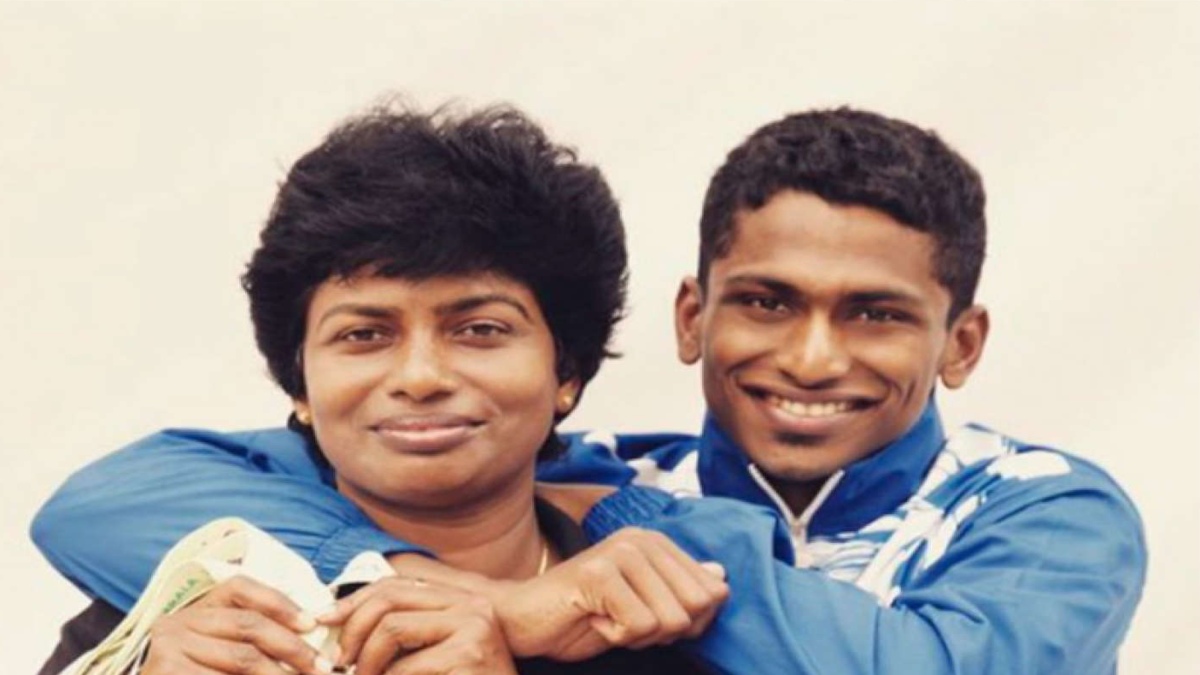 On swimmer Sajan Prakash qualifying for the Olympics, his mother V.J. Shantymol expressed immense happiness, thanking everyone for their support and encouragement. She expressed special thanks to coach Pradeep Kumar, the Swimming Federation of India and the Government of India and above all, God. Shantymol herself was an international athlete in the 1980s.

Sajan on Saturday became the first-ever Indian swimmer to breach the ‹A› Olympic qualification time by clocking 1:56:38 seconds in the men’s 200m butterfly event at the Sette Colli Trophy in Rome, Italy. The 27-year-old made the Tokyo Games ‘A’ standard, set at 1:56.48 seconds, by 0.10 seconds at the FINA-accredited Olympic qualifier.

Sajan Prakash’s recent achievement comes just 6 days after he bagged the gold medal in the men’s 200m butterfly event at the FINA-accredited Olympic Qualifying event, also called the Belgrade Trophy swimming competition. The 27-year-old swimmer from Kerala clocked a time of 1:56.96s to beat the rest of the competition in Serbia.

His coach Pradeep Kumar said, “I think his achievement is only because of his hard work and he deserves every bit of it.  Now it is history. We are still far from achieving the main target of finishing at the podium. He has given confidence to every swimmer in the country.”

Sajan was the only Indian male swimmer who represented India in the 2016 Rio Olympics. He was the only one to qualify in three events with B timings for Rio. After qualifying for the Olympics, he promised his best in Tokyo.

Four years later Sajan has created history by becoming the first Indian swimmer to qualify for Tokyo Games with ‘A’ timings. Sajan Prakash is coached by Dronacharya awardee coach Pradeep Kumar. For the last few months he has been training at Dubai with Pradeep Kumar.

The writer is Assistant Professor in LSR, DU and a well-known swimmer.