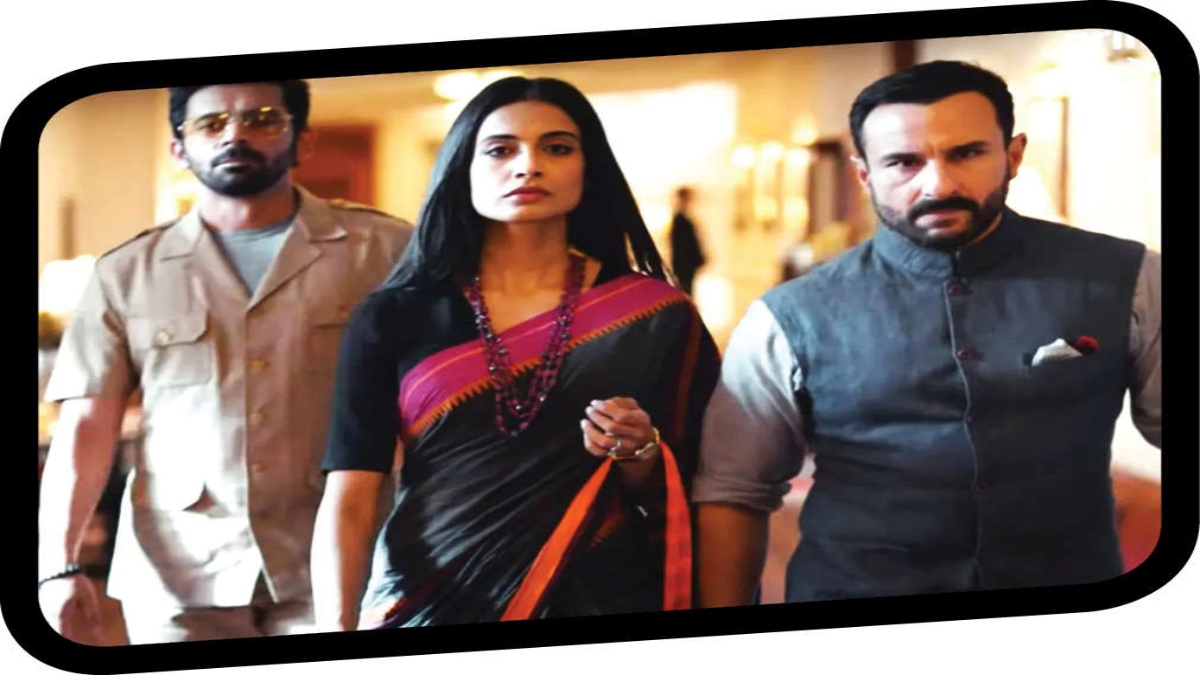 MUMBAI: Filmmaker Ali Abbas Zafar will make his digital debut with ‘Tandav’, which he says will focus on the various aspects of the power-hungry world of politics. Created and directed by Zafar, the nine-part political series features an ensemble cast headlined by Saif Ali Khan, Dimple Kapadia, Tigmanshu Dhulia and Sunil Grover. Zafar has produced the web show with Himanshu Kishan Mehra. “Through ‘Tandav’, we take audiences into the power-hungry world of politics. As you watch the show, you’ll realise that there is no right or wrong, there is no black or white, the world of power is about the world of greys,” said Zafar.

“I believe that content must be backed by credible performances and I am fortunate to have such heavyweights in the show. I’m excited that my debut as a creator-director in the digital domain is with a streaming platform, which will take this intriguing and gripping story of ‘Tandav’ to millions across the world,” he added.

Set in Delhi, ‘Tandav’ will take viewers inside the closed corridors of power and uncover the manipulations. The show will premiere on 15 January, 2021. “As we usher in 2021, we are delighted to present our first political drama, ‘Tandav’, a lush exploration of power that highlights how far people are willing to go in pursuit of power. With Ali Abbas Zafar steering the ship and an outstanding cast led by Saif, Dimple, Sunil and Zeeshan, who will be seen in truly unique avatars, we are confident that this series will resonate with everyone seeking content that is both entertaining and intriguing,” said Aparna Purohit of Amazon Prime Video, the OTT platform where the show will stream.