S-400 supply starts, will be deployed near the western front - The Daily Guardian 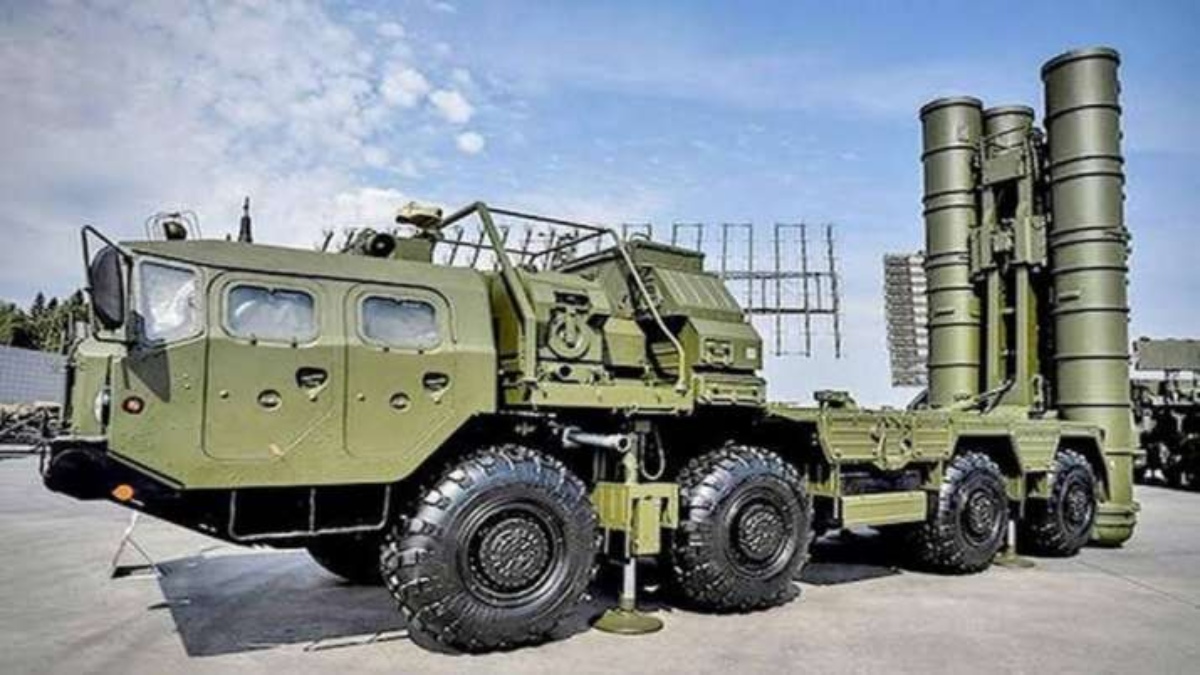 The S-400 Triumf, considered to be among the most aggressive air defence missile systems in the world, will give India the much needed strength to counter cross border attacks and also add to India’s capabilities to take down enemy fighter jets. The missile can also take out enemy cruise missiles at long range. The delivery of S-400 will be at a time when India is caught in a stalemate in a standoff with China in the Ladakh sector. It is pertinent to mention here that questions have been raised by several security experts internationally about how capable S-400 will be in dealing with the Chinese as Russia has sold the S-400 to China as well.

“The supplies of the S-400 air defence system to India have started and are proceeding on schedule,” Shugaev told Sputnik ahead of the Dubai Airshow.

News agency ANI reported citing people familiar with the development that the air defence system has started reaching India. They added the system will be first deployed at a location close to the western border of the country from where it can tackle threats from both parts of the borders with Pakistan and China.

The S-400 air defence system will be used to track air threats which would give India a military and strategic edge as they would be able to compass against the enemy more assertively. The S-400 missile defence system is equipped with four different missiles, which can engage enemy aircraft, ballistic missiles, and Airborne Warning And Control System (AWACS) planes at 400km, 250km, the medium-range 120km and the short-range 40km.

According to news reports the S-400 system is being brought to India through both air and sea routes. The first squadron deliveries are expected to be completed by the end of this year. The first unit of which will be deployed near the western front.

The IAF, whose officers and personnel have trained in Russia on the system, will start focusing on the eastern borders along with providing resources for training of personnel within the country after the first squadron is deployed, the officials told ANI.

India had signed a $5.43 billion (around Rs 35,000 crore) deal with Russia for five S-400 regiments in October 2018 and officials have said that all deliveries are to be completed within five years.

CENTRE EXTENDS TENURE OF ED, CBI DIRECTORS UP TO 5 YEARS