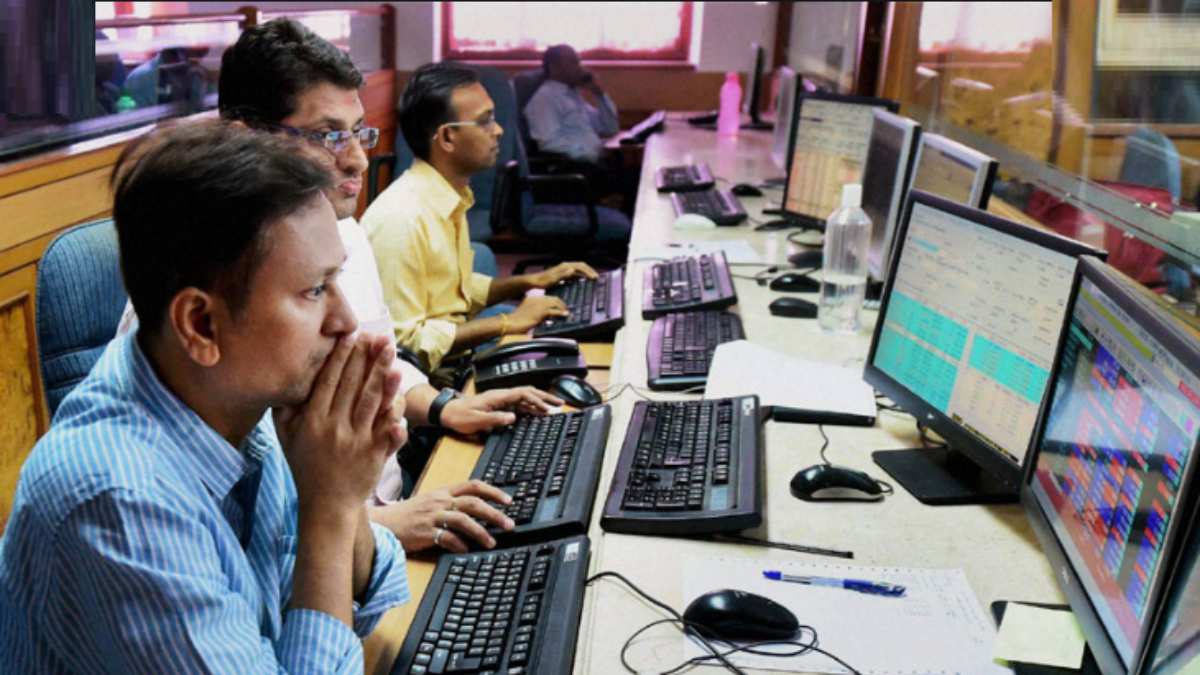 The Delhi Pradesh Bank Workers Organization, an affiliation of the Bharatiya Mazdoor Sangh (BMS), has decided to stage a protest on 10 June against the Central government’s decision to privatise public sector banks (PSBs). The protest is going to be demonstrated in front of Bank of Maharashtra in Delhi’s Connaught Place.

Ashwani Rana, general secretary, Delhi Pradesh Bank Workers Organization, said, “We have decided to save PSBs and host nationwide agitation. The Prime Minister, in his 5 days’ announcement of the economy revival package, declared that they would go forward with merging PSBs with private ones which is a dangerous step.”

“Already, we can see that the public sector is doing well and is working in the forefront of social banking. So what is the need of this turn? Instead of supporting the PSBs, the government has decided to experiment on privatising them. We know how private banks won’t follow government schemes, they have their own branding and are industry specific. This can cause a lot of damage to the common people,” Rana added.

The general secretary also mentioned how the government had started cooperative banks for the poor but later, politicians and influential people took charge of it and the general public was not benefitted at all. “Except HDFC bank, other private banks are not in a good condition. It will not be a good step to go ahead with a merger with them,” he added.

The Modi government, in its Rs 20 trillion revival package, had notified that a maximum of four public sector undertakings (PSUs) will coexist with private sector competitors which implied that all public sector banks will be consolidated into four megabanks.