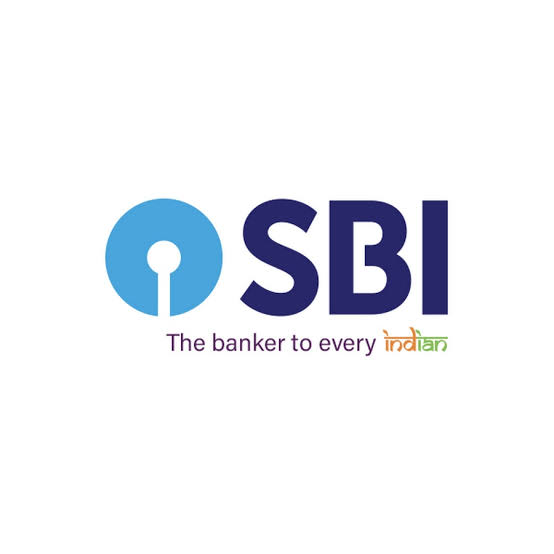 In a strange event that was reported in the Gurugram district of Haryana, a robber fled with a State Bank of India (SBI) intranet router, effectively disrupting the bank’s operations. The burglar believed the router to be the CCTV cameras’ digital video recorder at the bank.

According to bank officials on Wednesday, the incident happened on Tuesday at the SBI branch in Narsingpur. At around 3.25 am on Tuesday, the burglar broke into the bank and unsuccessfully searched for cash.

Police said the accused is yet to be identified. “The thief took away intranet router mistaking it for digital video recorder of CCTV cameras. As a result of the theft, we were forced to shut the bank on Tuesday due to connectivity loss. The routine work was completely hit,” a report quoted Parveen Kumar Beniwal, branch manager, as saying.

The bank branch manages 15,000 savings bank accounts and a total deposit volume of Rs 700 crore. The branch employs 25 people. Transactions are carried out through servers.

“Police went to the spot and fingerprint experts and a dog squad also visited the bank on Tuesday,” said SHO Madan Kumar from Badshahpur police station.

The safe contained seven lakh rupees, but the accused was only able to damage it rather than break it. Additionally, he took a few of the keys with him.

The police found a pair of pliers and a hexa blade on the robber, which were recovered from the scene.

The bank manager claims that the accused unsuccessfully attempted to use pliers to open the safe.