Rhea Chakraborty is not missing, says her lawyer - The Daily Guardian 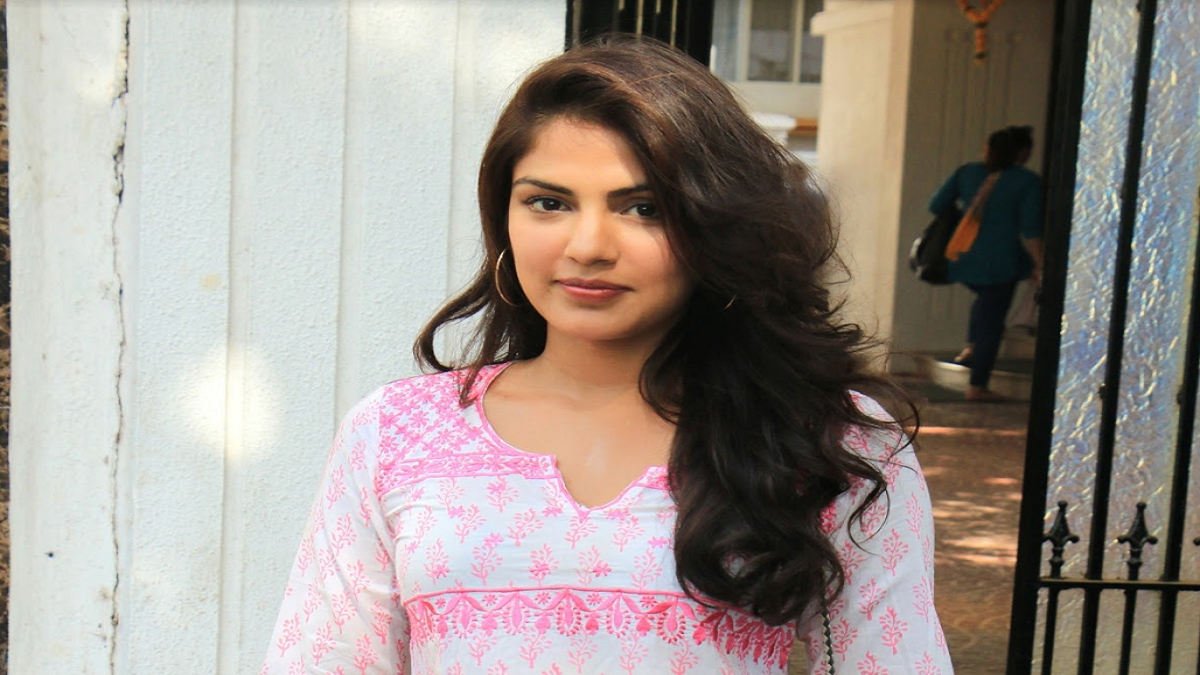 Mumbai: Actress Rhea Chakraborty is not absconding, her lawyer has clarified after several reports claimed that she has gone missing over the past few days. “The contention of Bihar Police that Rhea Chakraborty is missing is not correct. Her statement has been recorded by Mumbai Police. She’s cooperated with police as and when called,” shared the actress’s advocate Satish Maneshinde.

“Till today no notice or summons has been received by her from Bihar Police and they have no Jurisdiction to investigate the case. She has filed proceedings in the SC. She has sought transfer of the case to Mumbai. The case is Sub Judice,” Maneshinde added.

There were several reports claiming that Rhea left her building in the middle of the night along with her family a few days back. It was reported that Rhea went missing soon after she was charged with abetment to suicide, along with six others, in an FIR lodged by late actor Sushant Singh Rajput’s father K.K. Singh.

Sushant was found hanging at his residence on 14 June. Last week, Rhea released a video addressing the allegations against her over the death of her boyfriend Sushant.

In the clip, she said: “I have an immense faith in God and the judiciary. I believe that I will get justice. Even though a lot of horrible things have been said about me in the electronic media, I will refrain from commenting on the advice of my lawyer as the matter is sub judice.”